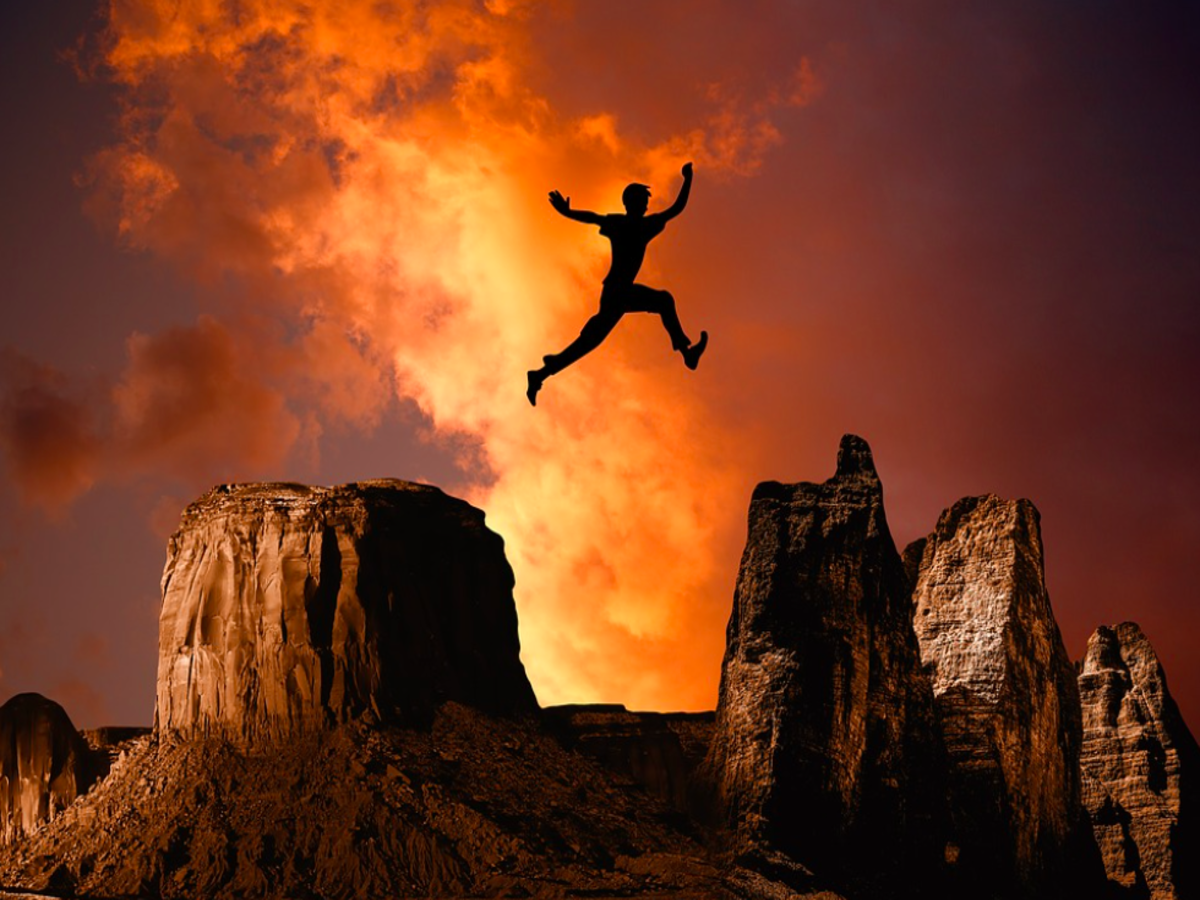 The price action of most of the market’s coins in October has been quite noteworthy. As large-cap coins continue to make higher highs on the charts, not-so-popular coins have also started following suit.

One such crypto that has truly stuck to the ‘Uptober’ spirit is Centric Swap. This altcoin was valued at just $0.00018 on 1 October. However, it was seen trading at 0.00142, at the time of writing.

In essence, CNS has appreciated by more than 1000% since the beginning of this month. 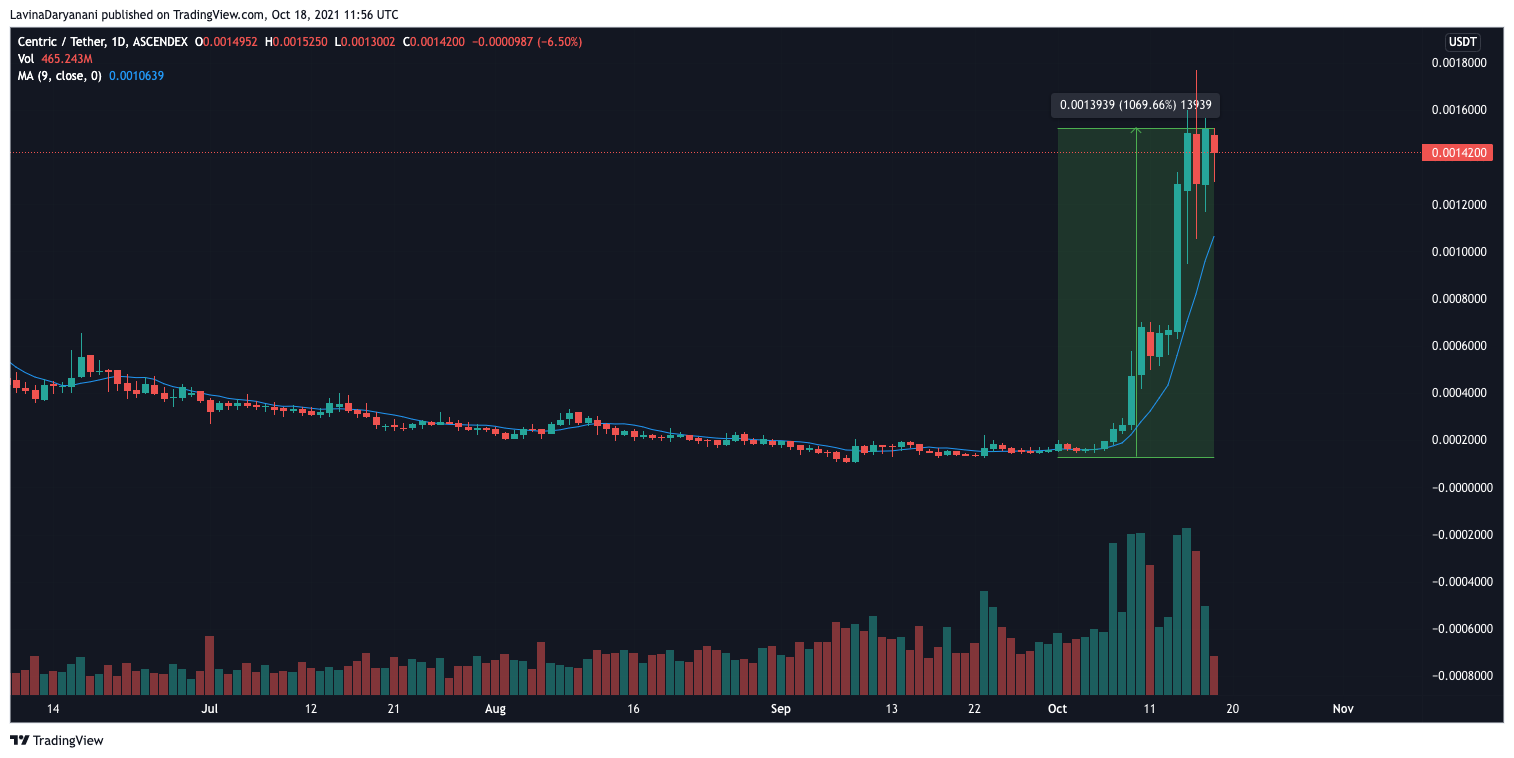 CNS is a Binance Smart Chain-based token that serves as the Centric network’s on and off-ramp. For its part, the Centric Network is a dual-cryptocurrency payment network and intends to alleviate one of the largest obstacles to the mass adoption of cryptos – price volatility.

What triggered the surge?

Well, a couple of factors, right from the hike in developmental activity and adoption to novel partnerships and deals, instigated CNS’s exponential surge.

The increase in adoption, however, has to be given credit first. Over the past few weeks, the protocol has managed to tie up with a host of companies like Absolute World and TTS [Tourvest Travel Services]. Customers can now use CNS as a payment option. Two of its other noteworthy deals were with the decentralized cross-bridge CroxSwap and London-based gifts company Goldgenie.

Additionally, in mid-July, Centric Swap shifted from the Tron network to Binance Smart Chain. This migration, again, aided it in expanding the scope of its reach.

Further, it should be noted that Binance had recently announced that it would invest over $1 billion towards developing the broader DeFi ecosystem on its native chain. Since CNS now operates on BSC, it is in a position to reap benefits from the aforementioned move.

Well, Centric has big plans for the fourth quarter. Even though nothing much has been revealed yet, the protocol has assured people from the community that something ‘big’ is on the way.

In effect, the 1000%+ pump doesn’t seem to be ‘buy the rumor sell the news’ type because it has been accompanied by substantial trading volumes as well. In fact, according to CoinMarketCap, the cumulative 24-hour trading volume for this crypto has been revolving around the $13 million – $15 million range lately.

Even so, despite the aforementioned appreciation, the alt is still 200% aloof from its previous ATH. What this means is that there is still room for growth.

Thus, keeping in mind gradual adoption and upcoming events, there shouldn’t be any stopping the alt on the price charts in the long run.