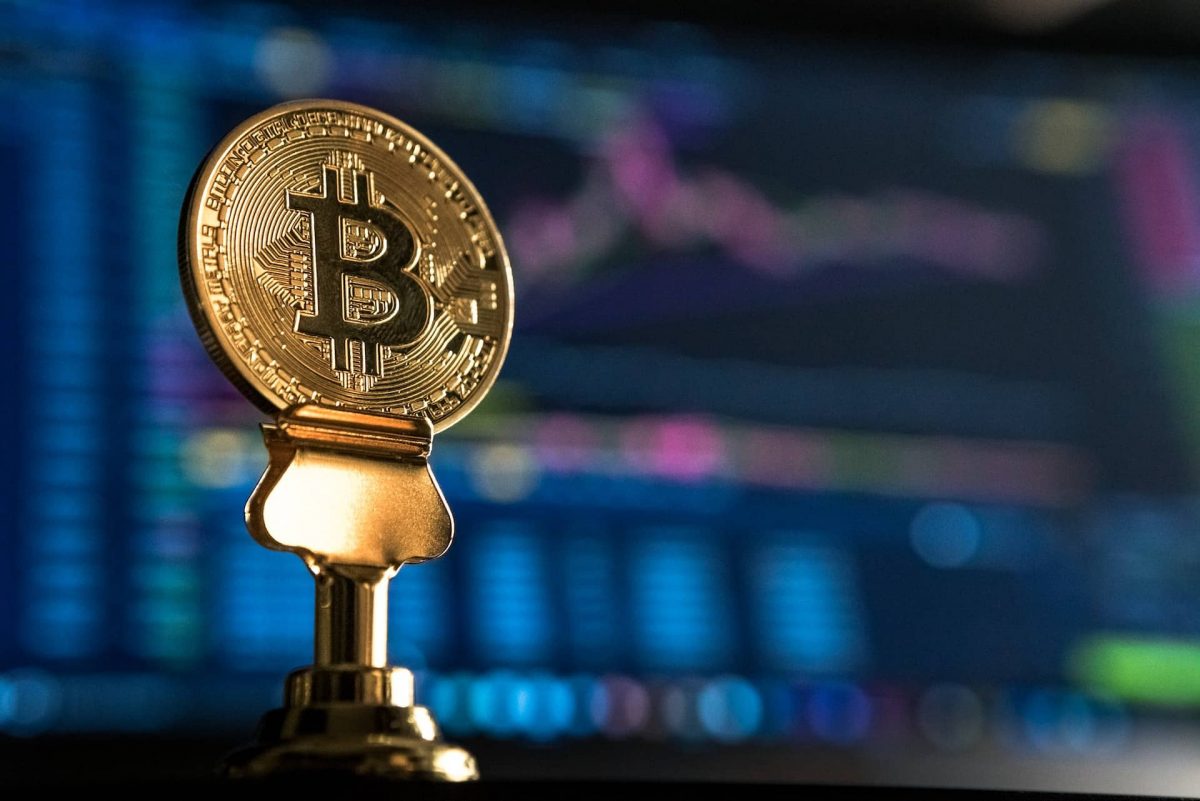 Exactly one year ago on 7 September, El Salvador President Nayib Bukele laid out a vision for his people. A vision to revolutionize his country’s economy and reimagine foreign remittances by leveraging the power of Bitcoin [BTC].

In the following weeks, Bitcoin experienced a massive bull run which saw the king of crypto reach an all-time high of almost $69,000. Rising prices only added to the hype around the experiment and President Bukele soon declared himself the “World’s coolest dictator.”

How has the experiment fared

A year into the experiment and the hype seems to have faded away. The adoption that Bukele’s administration anticipated never followed. What did follow was a decline in the value of the country’s Bitcoin holdings, holdings that were purchased using public funds.

According to the government’s own estimates, 70% of the population was unbanked when BTC was adopted as a legal tender. These were everyday people who were not a part of a formal financial institution. And, to expose them to a volatile asset, such as BTC, and expect them to adopt it for daily transactions was an ambitious plan.

Furthermore, the ongoing crypto winter and the state of the market as a whole, made people hesitant to use the coin.

The initial rollout did seem promising, with almost four million downloads of the government’s Chivo wallet. But it soon became clear that the people were incentivized to do so for the $30 sign-up bonus.

Ricardo Chavarría, Director of Renta Asset Management, shared his views on the matter at hand. He told IPS News that President Bukele’s political capital has not been able to encourage Salvadorans in the U.S. to consider Bitcoin for sending money back home.

Fabiano Borsato, COO of Torino Capital believes that the experiment has increased the market’s risk perception of the country. Borsato added,

“(This) will prevent El Salvador from accessing financing in the international markets under favorable conditions in the short and medium term.”

El Salvador in a fix

The administration was hoping that Bitcoin adoption would ride on the back of major issues faced by the public. For example, the $400 million in commissions paid on the $7 billion in remittances that the country receives.

However, El Salvador’s central bank has stated that crypto transactions only accounted for 2% of the remittances.

It would be safe to say that the experiment has not helped El Salvador’s relations with financial institutions around the world.

The International Monetary Fund (IMF) paused a $1.3 billion loan to El Salvador in January 2022. This happened after the country ignored repeated requests by the IMF to reconsider its decision to adopt Bitcoin.

In May 2022, President Bukele announced plans to construct ‘Bitcoin City,’ a tax haven where mining would be powered by volcanoes.

Critics further believe that it was an attempt to add to the hype around the experiment. The announcement was also made to create a distraction from the dwindling value of the country’s investments.

Ethereum: Bellatrix upgrade’s success is in question; here’s why