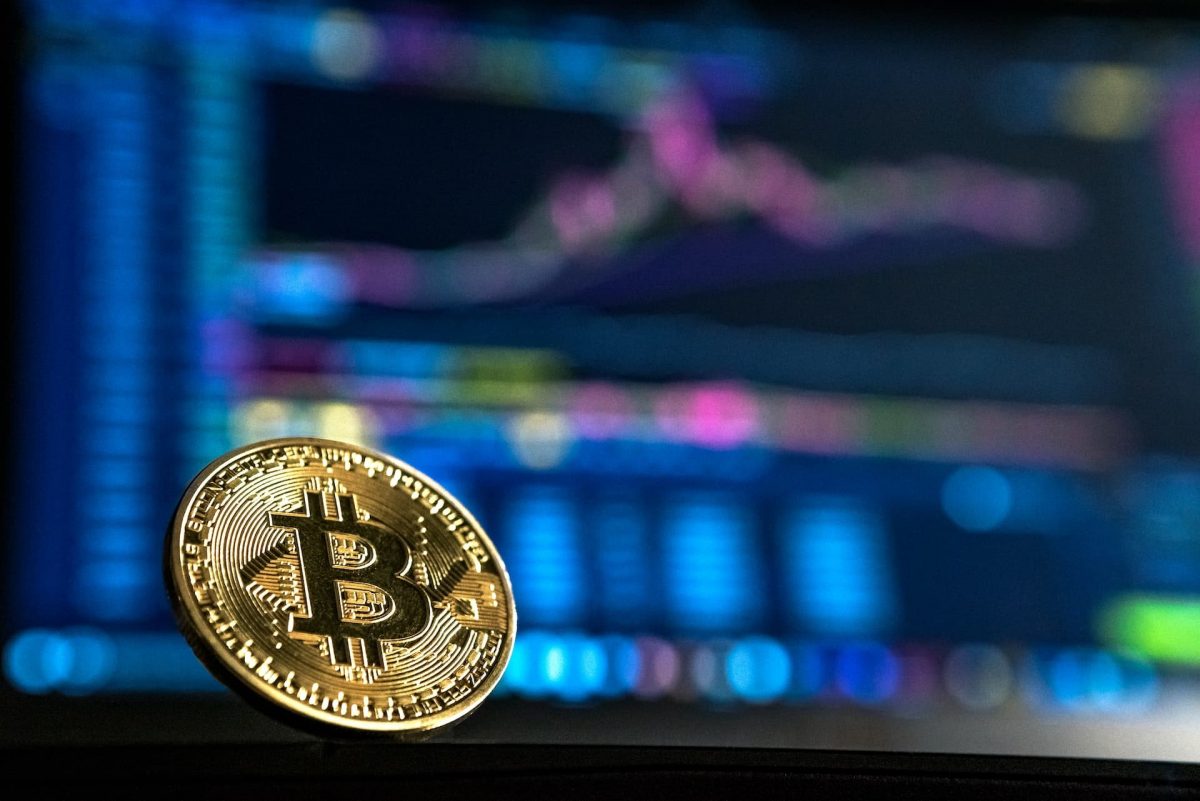 The plan was announced in November last year and its bill was submitted on 17 November. On 23 November, it was presented to Congress.

This initiative aims to issue $1 billion in bonds on the Liquid Network, a federated Bitcoin sidechain. The fund is supposed to be distributed in two equal parts, $500 million for direct Bitcoin allocation and another $500 million for creating crypto mining and energy infrastructure in the region.

The bonds will pay a 6.5% yield and allow investors to gain citizenship quickly. Once the original $500 million has been monetized, the government will distribute half of the additional gains to investors as a Bitcoin Dividend. These dividends will be distributed on an annual basis through Blockstream’s asset management platform.

The tax-free Bitcoin City would be built with the help of the proposed blockchain bonds through a $100 million investment, which would also provide geothermal energy from a nearby volcano for crypto mining. Cryptocurrency exchange Bitfinex is about to be permitted a license in order to be able to process and list the bond issuance in the country.

Bitfinex CTO Paolo Ardoino took to Twitter to write, “Digital securities law will enable El Salvador to be the financial center of central and south America.”

In September 2021, El Salvador became the first country to adopt Bitcoin as a legal tender. This step of the government is an instrument of creating a legal framework for transferring virtual assets in the country’s public issuances, in addition to regulating the requirements and obligations of issuers and providers of virtual assets.

How are the Bitcoin whales performing?

Glassnode recently released a report that looks at the financial position of Whales and Bitcoin’s old hands in the wake of FTX’s collapse.

BTC is currently flowing out of exchanges at a rate of -172.7k BTC per month, surpassing the previous peak set after the June 2022 market collapse. Holders and whales are currently seeking refuge in self-custody. Total confirmed transactions have also increased over the last two weeks, reaching a multi-month high of 246k per day. 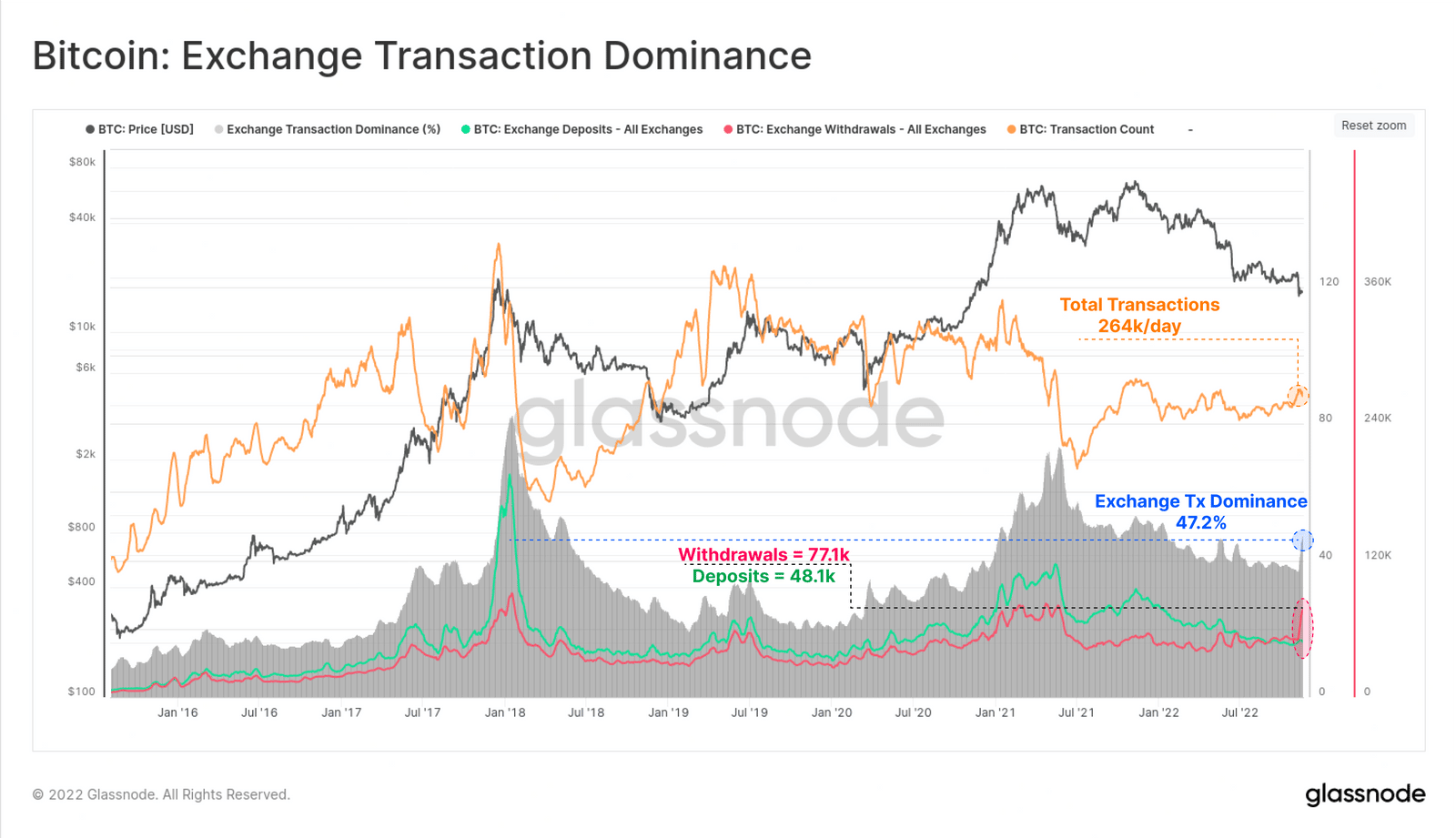 The yellow trace in the chart below depicts the average withdrawal price of the Whale cohort since 5 July 2017 (Binance’s launch), which was $17,825 at the time of report publication.

This is the first time that the whale cohort has witnessed an unrealized loss since March 2020. Whales have been depositing coins to exchanges, with net inflows averaging between 5k and 7k BTC per day over the last week. 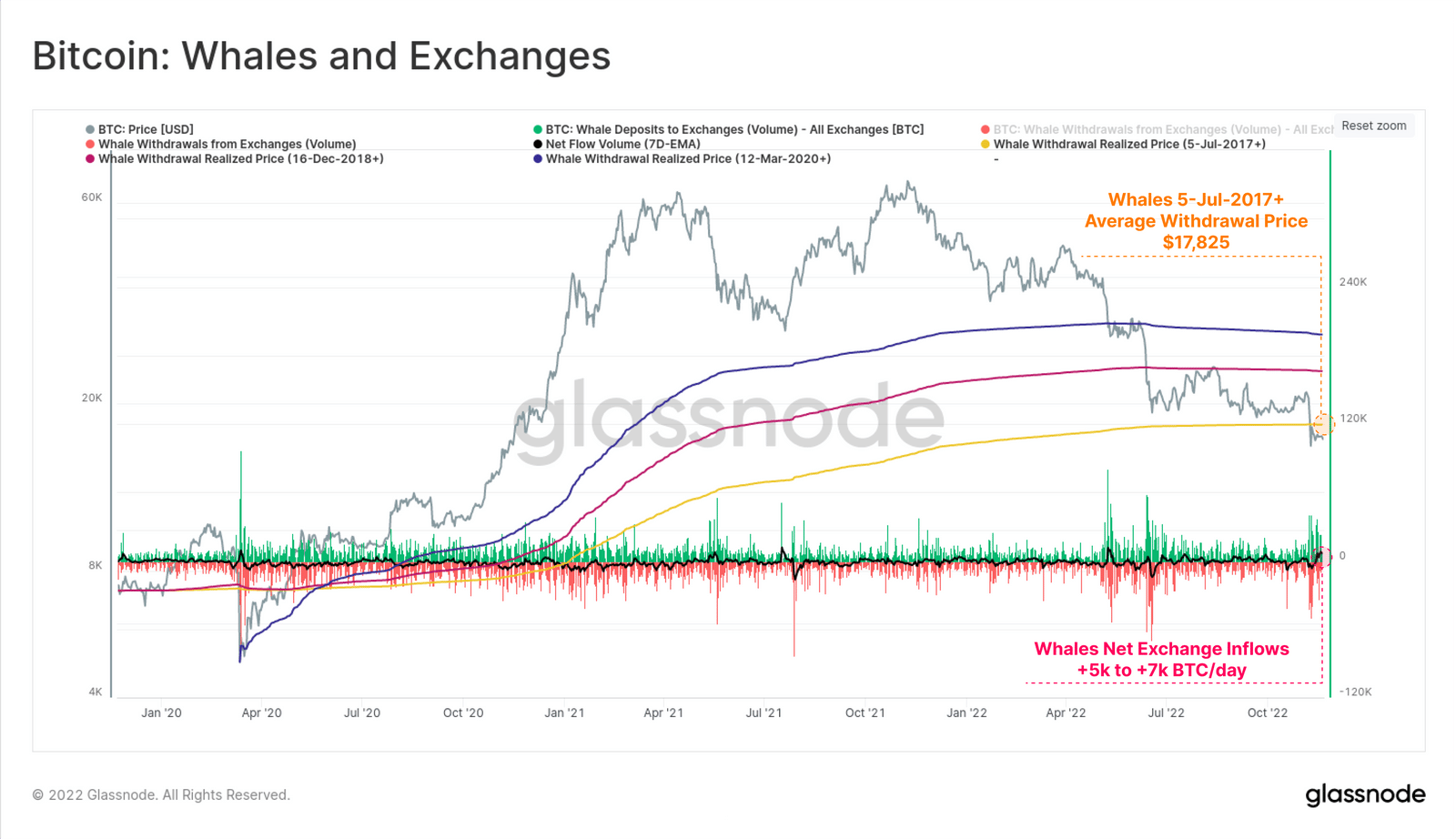