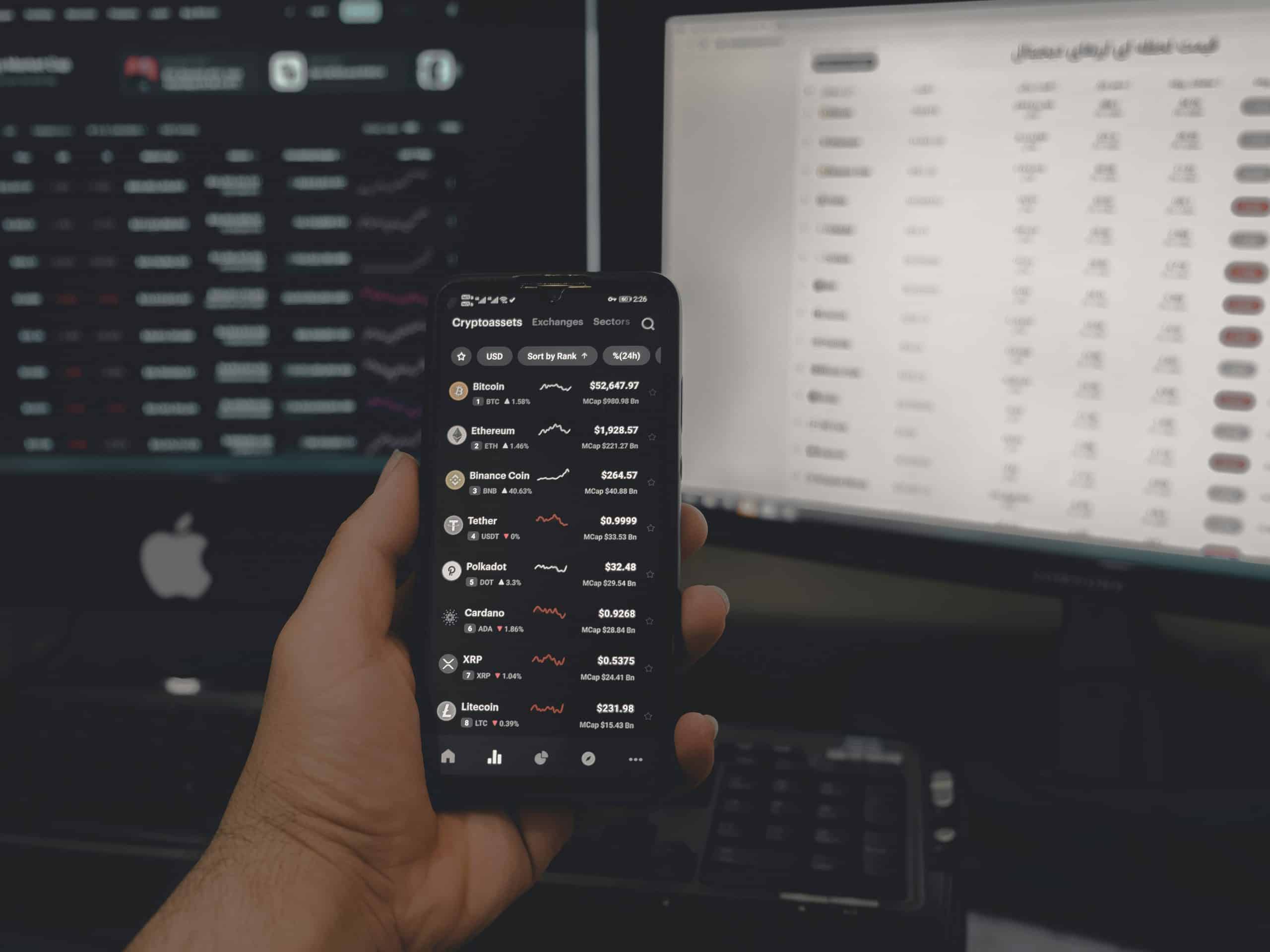 According to a poll of institutional investors, their holdings of cryptocurrencies have grown over the past year, that is 2021. This was the case despite the industry experiencing a protracted crypto winter.

Coinbase sponsored a survey that was performed between 21 September and 27 October and issued on 22 November. The report stated that 62% of institutional investors with cryptocurrency holdings boosted their allocations in the last year.

Comparatively, only 12% reduced their crypto exposure. This suggested that despite plummeting prices, most institutional investors continued to stay bullish on digital assets.

More planning to get into crypto

With the study, more than half of investors indicated they were now using or intended to employ a buy-and-hold strategy.. This was in the expectation that values would remain stable and range-bound during the ensuing 12 months.

Additionally, 58% of respondents indicated they planned to raise the proportion of cryptocurrencies in their portfolio over the next three years. Furthermore, almost half of them “strongly agreed” that long-term crypto prices would rise.

Bitcoin [BTC] is viewed as a digital asset by certain institutional investors. In that instance, the value and interest in cryptocurrencies have grown significantly and quickly over time. Some investors believe that Bitcoin represents a cutting-edge asset class that will become more widely accepted.

According to some experts, major participants in the cryptocurrency sector will transition to niche markets, such as NFTs and De-Fi. The majority of these investors are currently seeking exposure to Bitcoin.

Some experts also contended that the management of asset portfolios, including the use of Bitcoin to achieve diversification and increase returns, depends on its usage. Some academics also found that institutions that have crypto assets do better than those that do not, suggesting that they may boost their investments.

Around 140 American-based institutional investors with a combined $2.6 trillion in assets under control made up the representative sample of the Coinbase poll.

Blast from the past

Similar results were found in an institutional investor survey conducted in October by the Fidelity Investments subsidiary Fidelity Digital Assets. The results of those findings were published on 27 October.

It is important to note that both of these surveys were conducted before FTX’s collapse, which, according to CoinShares, resulted in a record rise in short-investment products.

At the same time, institutional investors’ total assets under management in cryptocurrencies stood at $22 billion, which was the lowest level in two years.