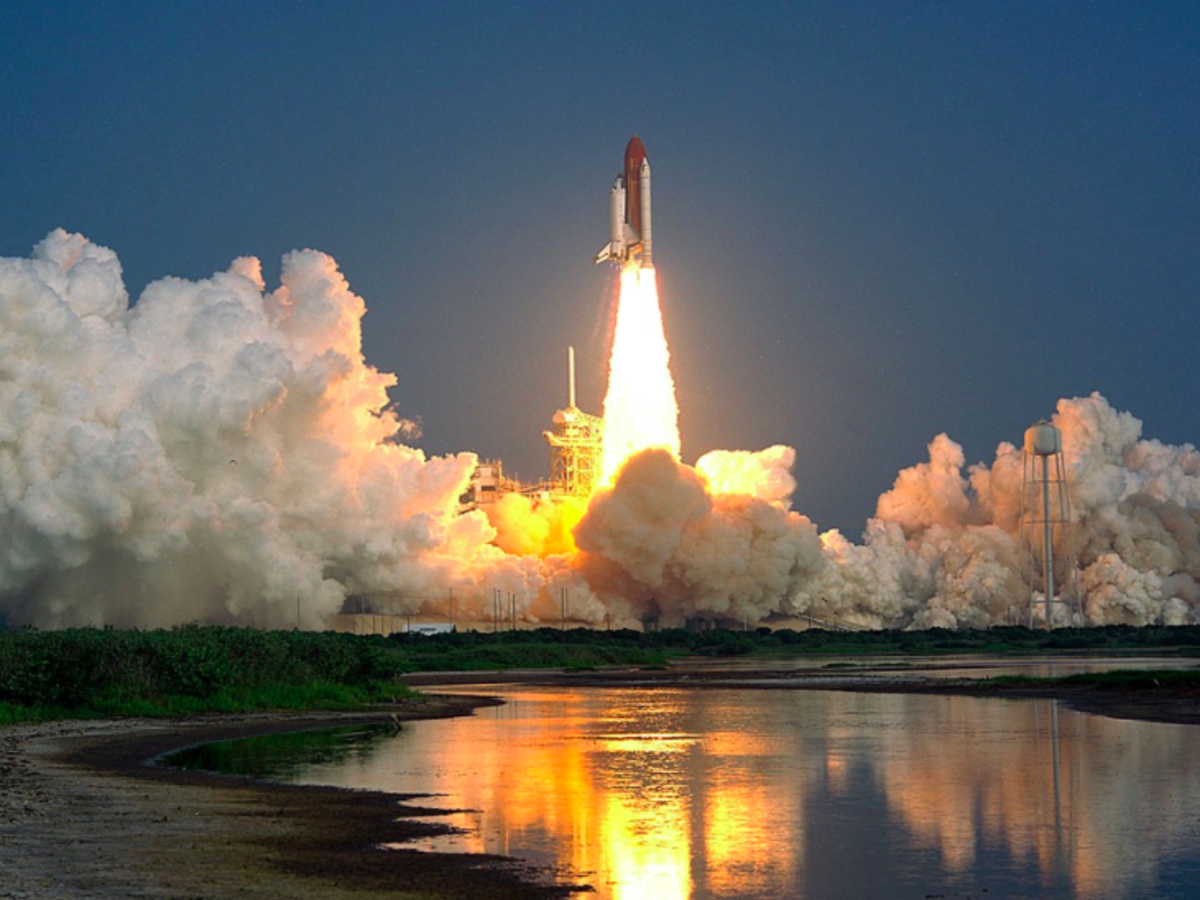 ELON and its astronomical surges have always managed to astonish people from the crypto-space. For instance, the said coin quite recently registered a massive 1200% pump, consolidated for a couple of days and then again witnessed a 440% rally.

The month of November has, however, been quite dry for this coin. When compared to the first day of the month, ELON was seen trading at a value that was 44% at press time.

Despite the not-so-attractive November-wide trend, ELON had managed to find a home in the wallets of large ETH investors. Data from WhaleStats highlighted that ELON was a part of the top 10 tokens purchased by the top 1k ETH rich-list over the past day. 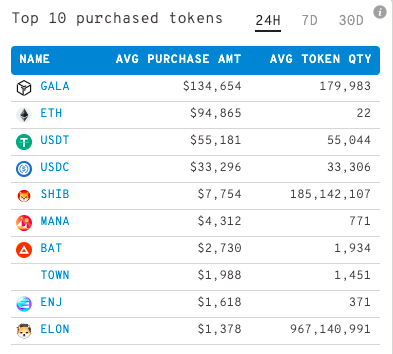 Whales lapping up the coin at this point points to one thing – they’re collectively expecting this coin to re-pump in the coming days. Well, something similar had happened with SHIB too, earlier in October. Right before its massive pump, one single whale ended up buying over 6.17 trillion SHIB tokens.

Quite quickly, the same whale ended up adding another 276 billion tokens right after that in three separate transactions. Well, large chunks of meme-coins are usually held by whales. Thus, to a fair extent, they dictate the price of the asset.

Keeping in mind the new-found appeal of ELON amongst ETH whales and their recent purchase-spree, it can be said that a pump is likely on the cards for this meme-coin. Further, ELON has successfully been able to maintain the third position on its rankings chart, despite other meme-coins ‘barking’ louder at this point.

This shows that ELON, to a fair extent, has already carved a niche for itself. What’s more, CryptoRank recently pointed out that ELON was one of the top-searched meme-coins. Thus, it can be inferred that the speculative interest is slowly brewing at this stage.

Well, the state of most of ELON’s metrics weren’t in good shape. In fact, more than a couple of roadblocks were observed at the time of writing.

The number of active addresses, for instance, have been quite low since the beginning of November. During the latter half of October, this metric easily projected a three-digit reading. However, of late, it has been revolving around the lows. At press time, merely 58 ELON addresses were active.

Its velocity landscape has additionally become even more turbulent of late. Well, during the October rally period, this metric remained comparatively steadier. So, its current state essentially indicates that ELON would likely correct for a couple of days more before inching ahead on the price charts.

The mean-dollar invested age has additionally changed its course of action. Even though it has been able to maintain its uptrend, this metric has stepped down quite a bit of late. Now, as the mean dollar invested age becomes younger, it implies that dormant coins are becoming active and HODLers are realizing their gains.

So now, looking at the state of the metrics, it can be said that the aforementioned whale-anticipated rally might have to wait a little longer before materializing.

MyTona is first Russian company to dive into the Metaverse

Metaverse in the spotlight, as digital land plot sells for $2.3 million on Axie Infinity