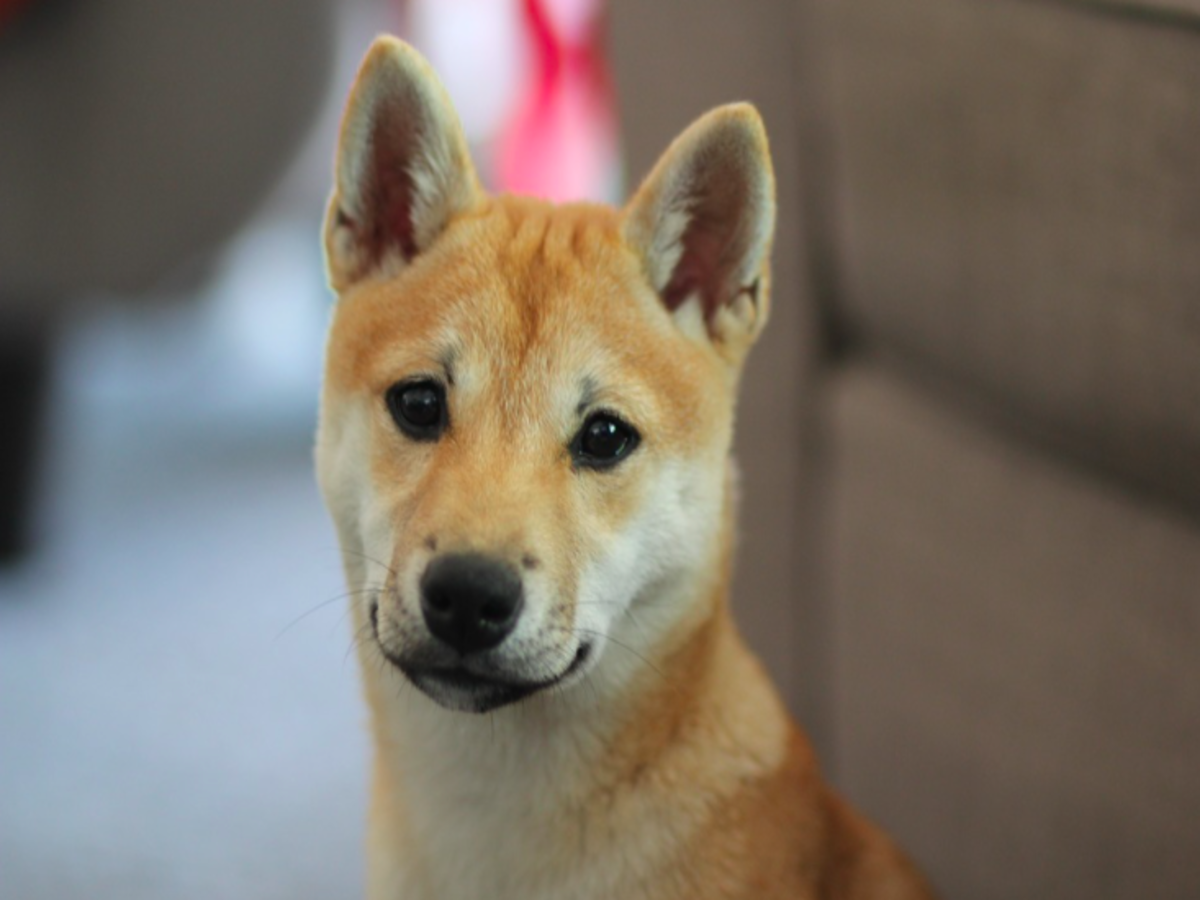 The crypto-market had been in dire straits almost throughout the month of September. Analysts kept asserting that October would change the fate of the market. Now, it would seem that long-term participants held their nerves. As the month flipped, the market delivered and a particular meme-coin fetched investors double-digit returns in a day.

Meme-coins, by and large, started faring well towards the end of last month. However, ‘The Father’ hadn’t yet showered his blessings. Amid the not-so-dramatic state of the market last month, Elon Musk remained tight-lipped and seldom tweeted about the state of the crypto-market or his favorite ‘dog-themed’ coins.

Nonetheless, in the midst of this evidently bullish week, SHIB’s ‘stepfather’ tweeted about Floki and members from the meme-coin community went all bonkers.

The journey from ‘hope’ to ‘hype’

A few days back, our recent article highlighted that meme-coins could end up having a good bounce this month. But now, post the Floki episode, that hope has already translated into hype. The inevitable chain-effect of Musk’s post managed to send Shiba Inu’s price up by more than 60% in a few hours.

After the elimination of a zero after a point in its price, SHIB was seen exchanging hands at $0.00001349 at press time.

Now, an unusual hike of this magnitude is usually expected to change the fortunes of market participants, right? However, at the time of writing, close to 40% of SHIB addresses were still in a loss.

Looking at the state of the chart above, it can be said that more than 1/3rd of the HODLers bought the coin during its all-time-high out of FOMO. Thus, the same factor can play a role this time as well.

One can expect significant buying pressure to continue for some more time as additional people climb onto the SHIB bandwagon to relish immediate gains.

So, whales want to adopt a Shiba Inu?

However, it should be noted that the same wouldn’t be able to last for long because the surge this time hasn’t been that organic. Instead, it’s rather been hype and whale-driven.

Consider this – Just 5 days back, a particular whale bought over 6.17 trillion SHIB tokens. The same whale ended up purchasing another 276 billion tokens right after that in three separate transactions.

Similarly, other whales have also made big purchases of late and have contributed to the price surge. In fact, ITB’s data pointed out that the number of large transactions [greater than $100,000] spiked from 147 on 1 October to over 1.3k by 4 October.

According to the chart below, the same is pretty close to its multi-month high at this stage.

As expected, the short-term liquidation data pictured bizarre numbers. Over the last 24 hours, short contracts worth $8.1 million got ‘rekt’ when compared to the mere $1.6 million worth longs. Thus, such dramatic price movements do have the potential to swing in either way and traders can equally end up losing money if the market doesn’t favor them.

With over 81.9k social mentions, SHIB managed to outperform all the market’s coins on the social front too. However, it should be borne in mind that after every crowd hype, corrections have followed.

Thus, market participants need to trade cautiously and avoid going with the mainstream flow for now.

It’d be fair to assert that Elon Musk single-handedly did not manage to cause the pump. FOMO, whales, and social hype managed to pitch in as well. The SHIB market was prepping to move north last week and the Floki tweet was merely the cherry on SHIB’s already well-frosted cake.