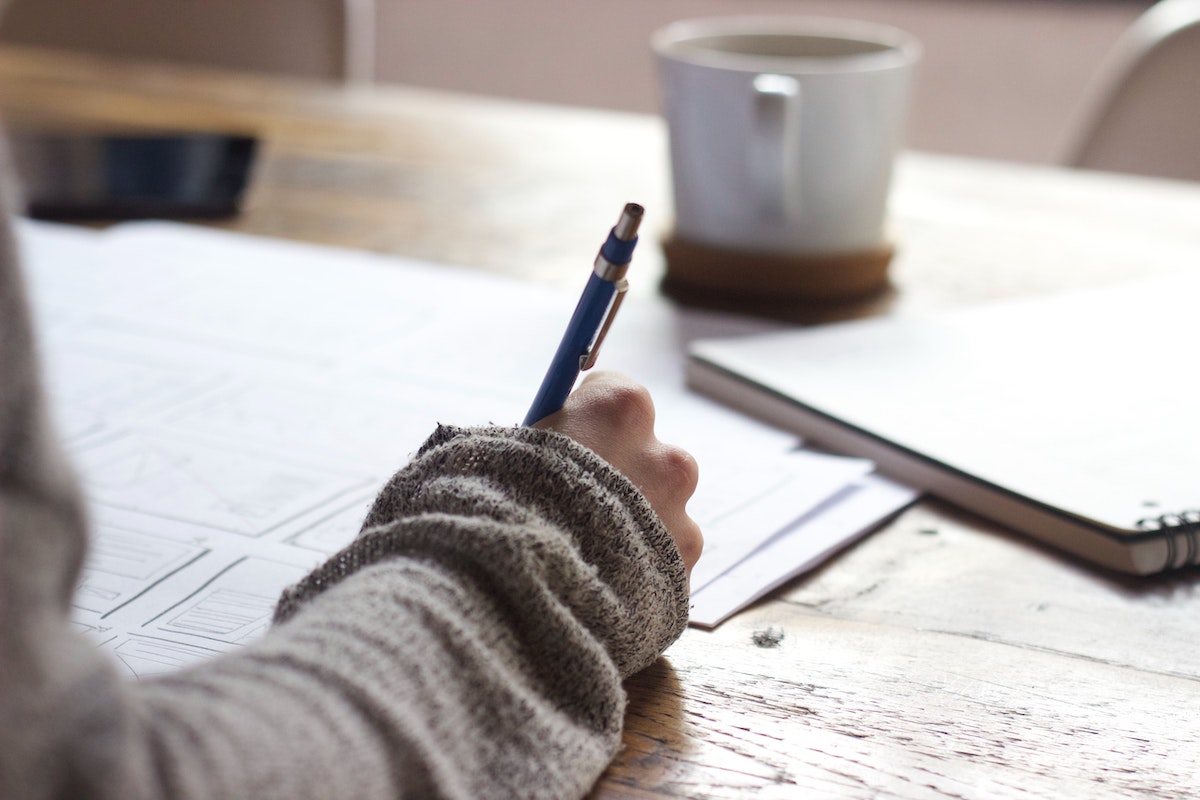 Elon Musk and his love-hate relationship with the world’s largest cryptocurrency is well-known. In constantly sharing his opinions on social media, the centibillionaire locked horns with several Bitcoin supporters. One of them, Twitter CEO Jack Dorsey, recently invited the “Bitcurious” Elon Musk to have “the talk” about the world’s leading cryptocurrency.

The Tesla and SpaceX CEO Elon Musk is in the news again today after he made an appearance at “The B Word,” a virtual Bitcoin conference. Other panelists alongside him included Twitter CEO Jack Dorsey, Ark Invest’s Cathie Wood, and moderator Steve Lee of Square Crypto, at a teleconference titled, “Bitcoin as a tool for Economic Empowerment.”

During the same, Musk disclosed his cryptocurrency as well as corporate holdings. What’s more, he also disclosed something about SpaceX’s holdings, despite not going into too much detail about it.

“I do own Bitcoin, and Tesla owns it, and SpaceX owns it… and I own a little bit of Ethereum and, of course, Dogecoin.”

Musk’s remarks about SpaceX and Tesla’s holdings confirmed well-established speculation around the space infrastructure firm’s BTC holdings. In fact, as part of these speculations, SkyBridge Capital founder Anthony Scaramucci had once tweeted,

Elon Musk didn’t stop with Tesla. I understand that SpaceX owns #bitcoin on its balance sheet. @elonmusk owns over $5 billion in #bitcoin via Tesla, SpaceX, and personally. No living person has done more to protect the planet against climate change. (1/2)

In the past, Musk has also been criticized for encouraging a “pump and dump scheme.” The entrepreneur denied these allegations against him, however, clarifying,

“I might pump, but I don’t dump. I definitely do not believe in getting the price high and selling it or anything like that.”

In addition to this, the exec also reiterated his support for Bitcoin by applauding BTC’s decentralization and its censorship resistance.

“Bitcoin per se is mostly solving for scarcity. Or rather, solving for essentially, having no throat to choke, decentralized. So there’s no one who can be coerced in any way to empty that Bitcoin account. Well, I guess they could technically but on an individual basis.”

Finally, while Musk did shed some light on his optimistic perception of the flagship coin and its monetary evolution (Via the use of a Bitcoin-themed t-shirt), he was also quick to highlight his concerns pertaining to the same, concerns more specific to Bitcoin’s energy-intensive PoW algorithm.

In fact, in doing so, the Tesla CEO seemed to reiterate a few points he had made about the cryptocurrency in the past.

“…. Bitcoin, using proof of work to maybe use energy that’s maybe a bit too much and not necessarily good for the environment… Bitcoin does some things well, and it’s evolving. Usability for the average person is not very good, but it has a lot of potential.”

It’s also worth pointing out that thanks to Musk’s comments and the generally bullish tone adopted by most during the conference, there was a lot of buzz around Bitcoin and the crypto-market over the last few hours.

#Bitcoin and $BTC and #dogecoin $DOGE are trending up as @jack and @elonmusk get ready to take the stage today. pic.twitter.com/TOlGtzUq8P

For instance, as can be seen from the aforementioned tweet, both DOGE and Bitcoin surged to new heights ahead of this discussion. While the former was up almost 18 percent, trading at $0.1921, the latter crossed the $31,300 support earlier today and traded briefly at $32,145 on the back of a 5% hike, before corrections set in again.

Bitcoin: What’s the impact of Musk’s ‘but I don’t dump’ claims