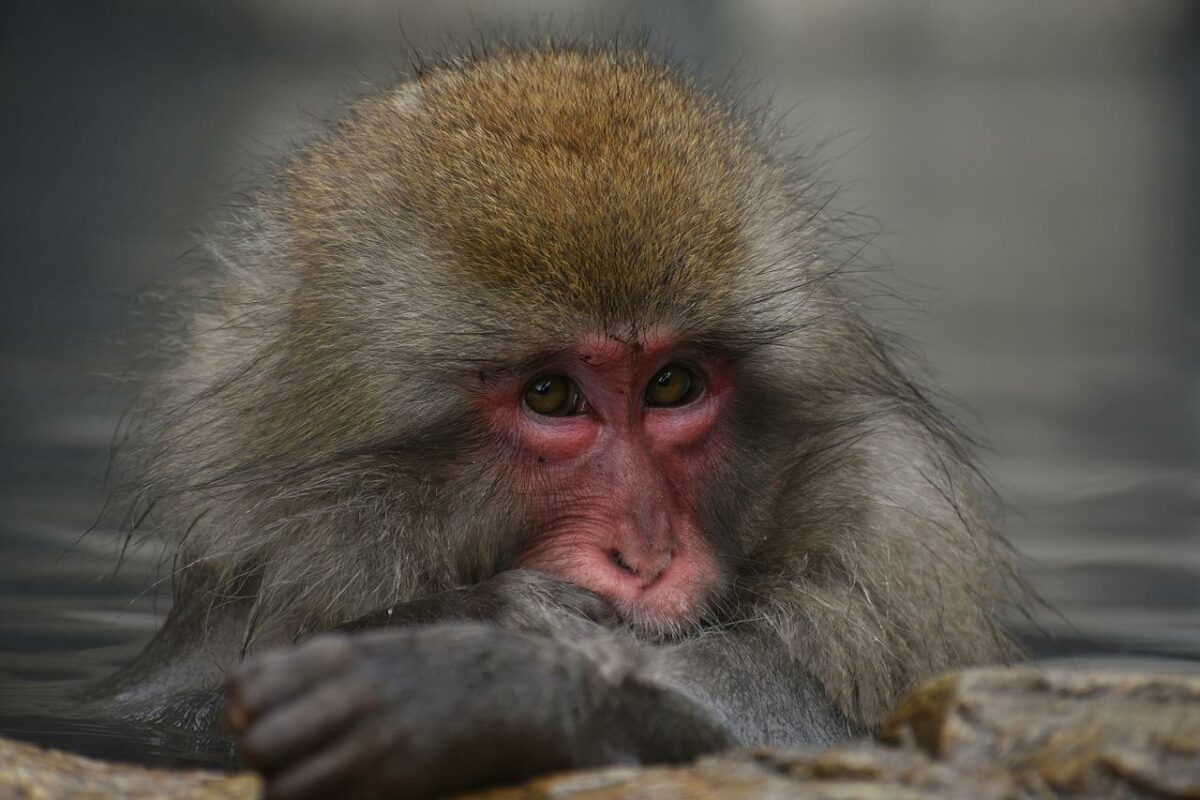 Elon Musk, for some odd reason, manages to shake up the core of the cryptocurrency market each time he says, does, or even thinks something.

On 4 May, Musk went ahead and changed his Twitter display picture to a collection of Bored Ape Yacht Club (BAYC) NFTs followed by a tweet about the same.

Musk’s activity on Twitter was followed by a sudden price movement in the ApeCoin. As per data from CoinGecko, the token shot up from $14.54 to $17.46 in a matter of ten minutes and fell down to $15.87 at press time.

Is Musk an NFT guy now?

Although functioning on the greener side at press time, the Apecoin wasn’t doing so well in the last few days, precisely the last seven days. As per the Awesome Oscillator (AO), the token was bullish before switching to the red side over the last couple of days.

Furthermore, as per data from Santiment, the ApeCoin volume witnessed a slight yet noticeable spike as of 4 May. On 3 May, the volume for the Apecoin stood at 1.65 billion, which then spiked to 2.45 billion, at the time of writing. 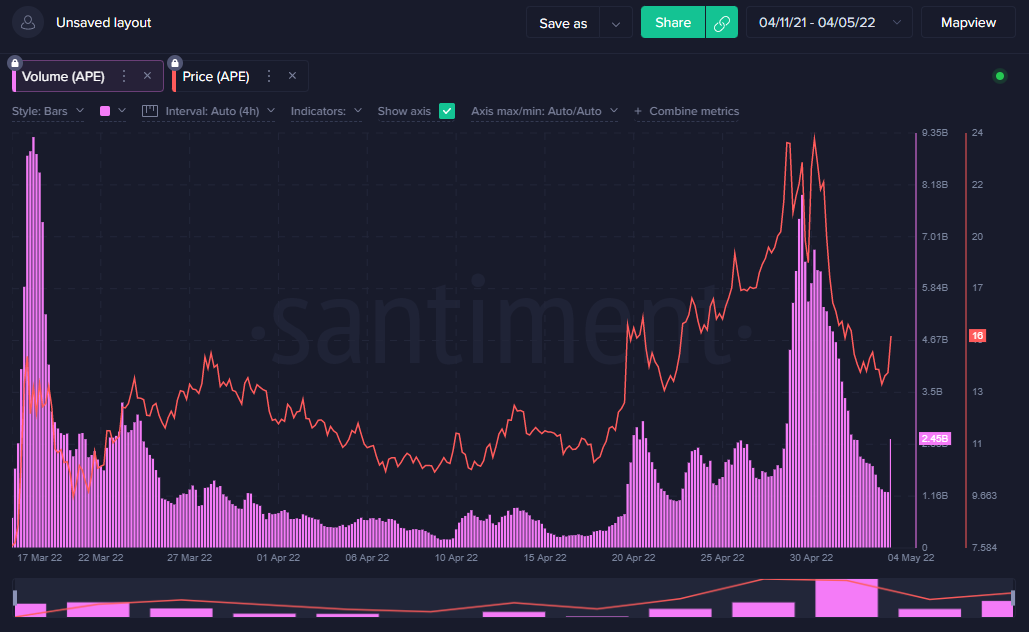 After the dogs, is it time for the apes?

The actions of the SpaceX and Tesla CEO affect the price of certain cryptocurrencies is nothing new under the sun and the DogeCoin (DOGE) is proof of that.

The fact that the price of DOGE and Musk’s personal opinions share a special relationship is now a well-established hypothesis if not a fully-proven fact. However, the latest move made by the soon-to-be Twitter CEO may indicate a budding interest in the NFT landscape.

Contrary to his latest move, Musk took to Twitter on 22 January to post a tweet and called NFTs ‘annoying.’ Does this mean that Musk has had a change of heart, or has he given into the latest trend of investing in NFTs and bought an ape that suits his personality? Only time will tell.

The Tesla CEO has time and again supported the use of cryptocurrencies as a way to move forward in the future. As per Tesla’s latest report in the SEC filing, the organization has taken a favorable stance on the use of digital currencies, stating “We believe in the long-term potential of digital assets both as an investment and also as a liquid alternative to cash.”

With Tesla providing some clarity on the use of digital currencies and with Elon’s latest NFT gesture, it can be speculated that the SpaceX CEO has finally let go of his love-hate relationship with the crypto world and embraced the non-fungible.

Avalanche [AVAX] investors don’t appear thrilled even with this announcement