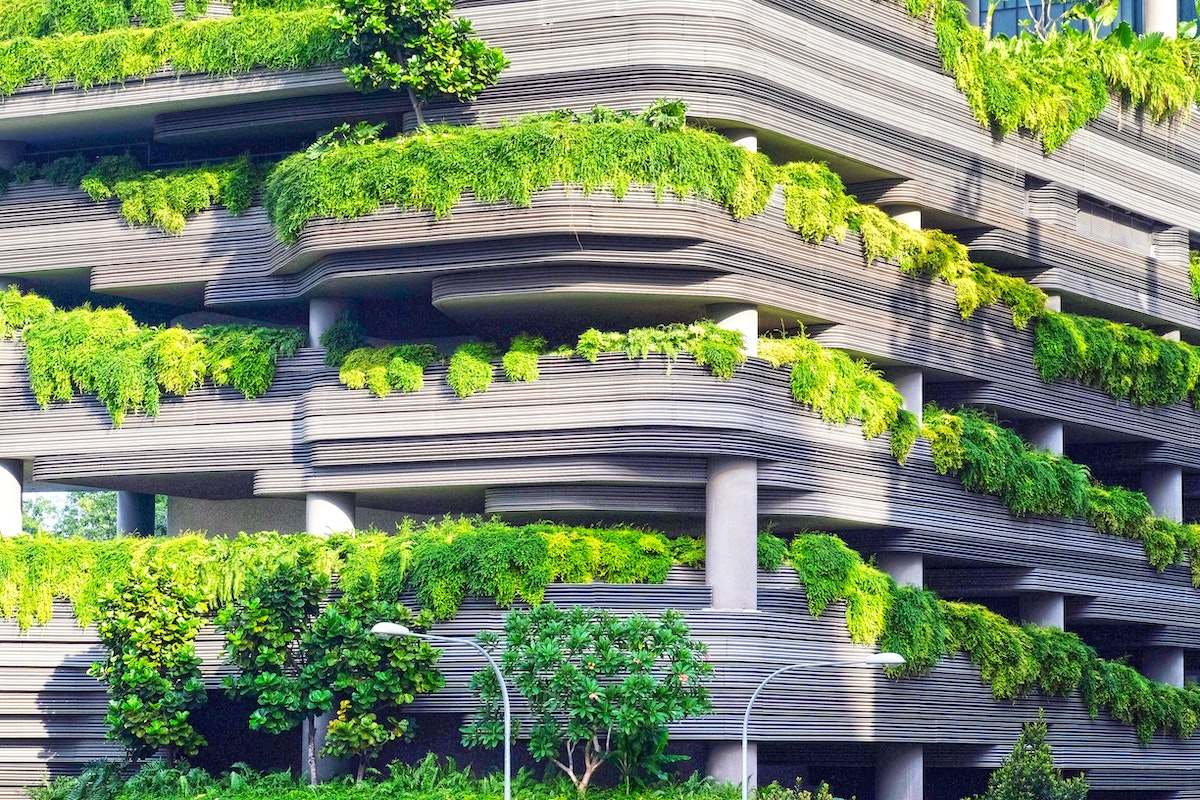 Elrond, a fast, scalable smart contract blockchain network witnessed an impressive amount of traction this week. In fact, the EGLD token’s price jumped by 9% over the last 24 hours of 3 July to tade around the $50 mark. Indeed, an impressive rise despite the weary market conditions at the moment.

So the most pertinent question is- What really triggered this rally here?

In only a short couple of years, DeFi products have been invented, explored, and refined. Some of them are ready for mass adoption. One such blockchain is the Jungle DEX. The team saw this as ‘not just a product launch, but an open door to real, raw innovation.’

The Jungle DEX go-live is not just a product launch, but an open door to real, raw innovation.

“We are thrilled to introduce Jungle DEX: an AMM platform where any ESDT tokens can be listed and traded. Powered by technology derived from the Maiar DEX, the Jungle DEX is a major step toward decentralization.”

This development introduced a new open community listing process. The network aimed to become fully automatic and permissionless with the DEX governance features. Every project based on the Elrond ecosystem would get the opportunity to create a market for its token. While helping them to reach new audiences.

The AMM DEX elements of the Maiar exchange would serve the users a premium trading experience. The release mentioned a 1% swap fee for the projects. Meanwhile, the minimum initial liquidity would be $20,000. Beniamin Mincu. Elrond’s CEO too shared his enthusiasm in a 3 June tweet.

Given such initiatives, hosted on the Elrond network, the development activity of the EGLD maintained its high position. At press time, the metric stood at 30.

The volume front of the ELGD token saw an uptick in the last week. This shows that investors/traders had flocked back to the network despite the market conditions.

Even though the price rise wasn’t significant enough, this highlighted a positive scenario. Especially after witnessing a period of a major correction.

That being said, the news of concern came from the Maiar Exchange (Maiar Dex) a decentralized exchange deployed on the Elrond network. It detected a “set of suspicious activities.” This led to a more than 12-hour downtime.

Immediately following this hiccup, both the Elrond token (EGLD) and Maiar’s Native Token (MEX) suffered a serious decline in price.

India: Crypto-exchange volumes are falling, but for how long