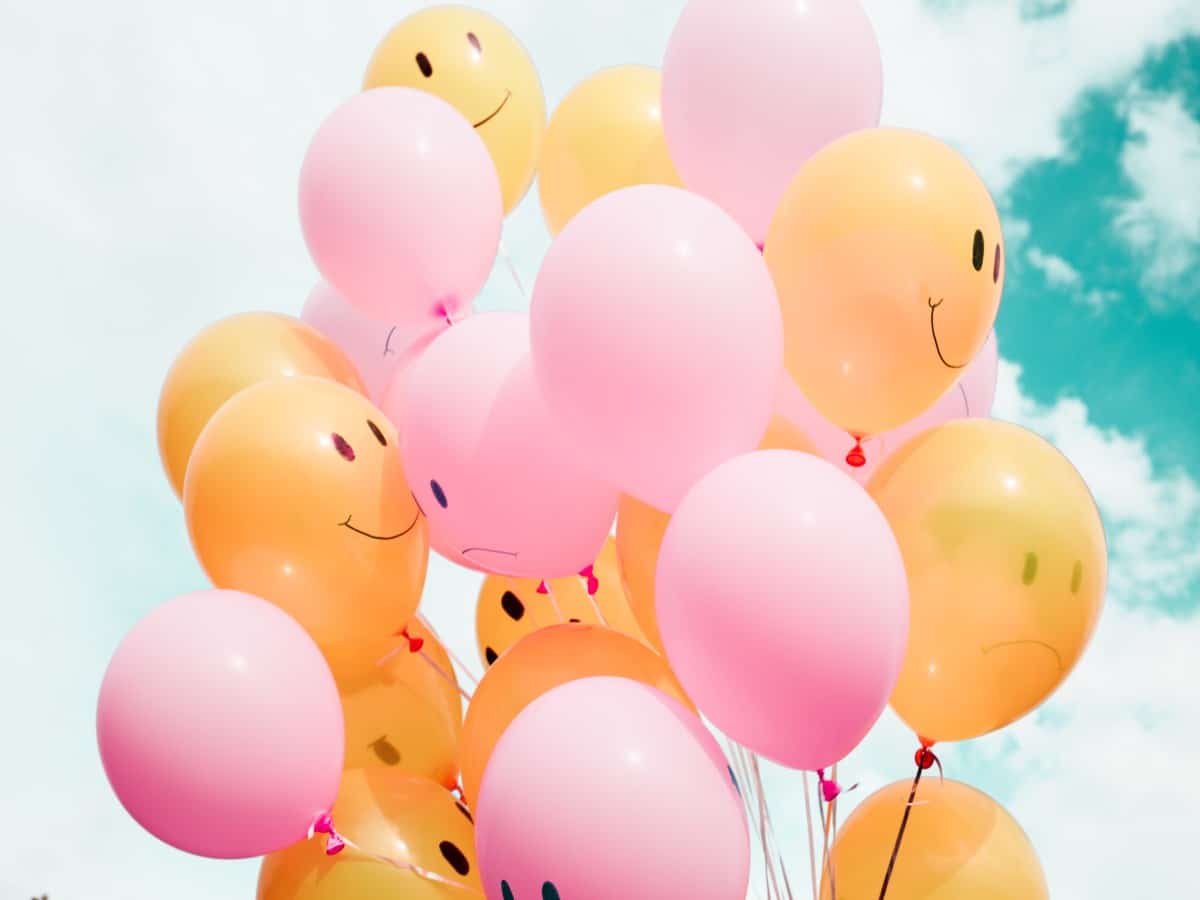 Due to Elrond [EGLD] shillings and giveaways that have made rounds on Telegram, the crypto asset has recorded a surge in its social activity since 18 October, data from Santiment asserted. As of this writing, “Elrond” ranked third on Santiment’s list of top ten trending crypto words.

Often, the surge in an asset’s social activity can occasion a rally in its price. As data from Santiment showed, EGLD’s price positively reacted to the asset’s social spike. During the intraday trading hours on 19 October, the price of the asset saw some growth, albeit minute.

On the whole, the price of EGLD rose by 1.5% during the trading session on 19 October. The rally was, however, plagued by severe volatility, data from CoinMarketCap showed.

On 19 October, EGLD opened the market with an index price of $56.62. However, despite the surge in social activity that commenced on 18 October, EGLD’s price reached a low of $55.94 by midday on 19 October.

Once it hit this low, the bulls initiated a rally that caused the asset to close the trading day at an index price of $57.43.

Per data from CoinMarketcap, as of this writing, EGLD exchanged hands at $57.75, having grown by 3% in the last 24 hours.

EGLD on a daily chart

Currently ranked as the #39 cryptocurrency asset with the largest market capitalization, the month so far has been marked by a rally in the growth of EGLD.

In the last 19 days, EGLD’s price has gone up by 22%. Investors have taken advantage of this price rally and have taken to filling their bags.

The asset’s Relative Strength Index (RSI) broke into the overbought zone on 10 October before mounting bear pressure caused it to embark on a downtrend. However, with the bulls still sustaining the buying momentum, the RSI was pegged at 68.47, at press time.

On the rise, EGLD’s Money Flow Index (MFI) was 61.85 as of this writing. Also indicating the adequate bull presence in the EGLD market, its Chaikin Money Flow’s dynamic line (green) was positioned above the center line at 0.08. In an uptrend, buying momentum was on the rise at press time.

Towards the end of September, the MACD showed the occurrence of a bullish crossover. So far this month, the indicator has only been marked by green histogram bars indicating that the EGLD market is in good hands.