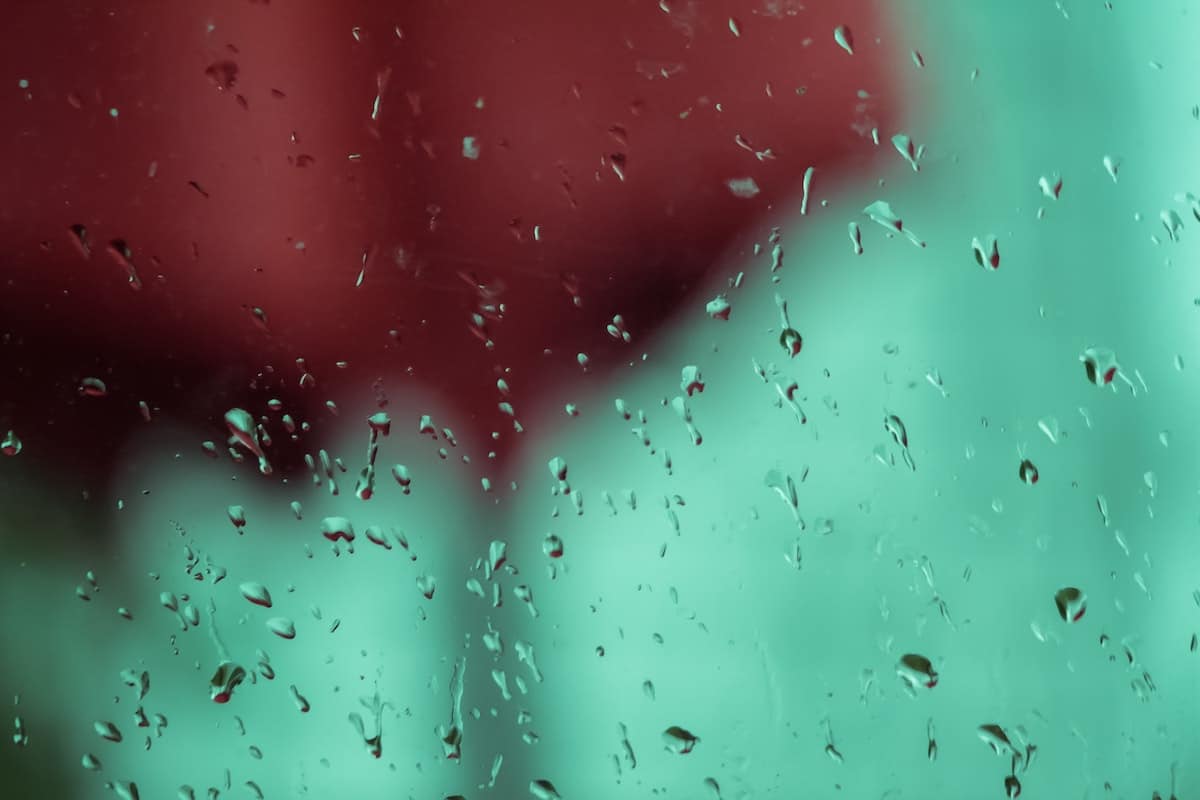 Solana’s native token SOL has had a difficult journey so far in 2022. The platform saw hiccups such as network outages which led to massive price corrections. But it seems that NFT projects might be the missing puzzle to the SOL’s growth story.

It is difficult to pinpoint the exact reason behind SOL’s constant price decline. But it is clear that ‘centralization’ issues, a decrease in the network’s DApp usage, and fading interest from derivatives traders have played a vital role in SOL’s southward journey.

Consequently, SOL has been trading at a major discount not just in the spot market but even in the derivative sector.

Solana futures traded at a 7% discount versus the current spot price. Certainly, it is concerning data since it indicated a lack of interest from leverage buyers. Something that is evident in the graph attached below.

Meanwhile, Solana’s TVL narrated a similar demise. The network’s total value locked (TVL), the amount deposited in its smart contracts, broke to its lowest level since September 2021 at 30.4 million SOL. At present, it stood at around the 32m SOL mark.

However, active wallets on the Solana network registered barely any upticks, it rather declined this year given the market-wide price correction.

In fact, data from DappRadar showed that the number of Solana network addresses interacting with decentralized applications declined in 12 of the top 20 DApps.

There’s no denying that SOL and the community had a bad year. But the NFT domain had a slight twist under its belt. The Metaplex Foundation, which oversaw Solana’s Metaplex NFT protocol, launched an airdrop of its MPLX token for Solana NFT creators. Fair to say, the said project saw much-needed traction.

Since launch, Metaplex accounted for ~21 million NFTs minted on SOL. Furthermore, the daily active owner counts, the daily tally of unique wallets that transacted via the purchase or sale of an NFT, averaged nearly 85,000 unique wallets in Q3 2022.

The metric was up 12% compared to the previous quarter.

One of Messari’s analysts shed some light on this matter.

But that doesn’t always equate to sustained growth as can be seen in the tweets attached below.

GMV was primarily impacted by the decline in the average mint price of Solana-based NFTs, despite the increase in the number of NFTs minted. pic.twitter.com/ZGhxCDtYb2

Could the said project lead to a change of faith for the lost ‘SOL’, or would the bears continue to haunt it? Let’s wait and watch.

Related Topics:featuredSOLSolanaSolana NFTs
Up Next

Elrond [EGLD] holders have a cause to rejoice because of this