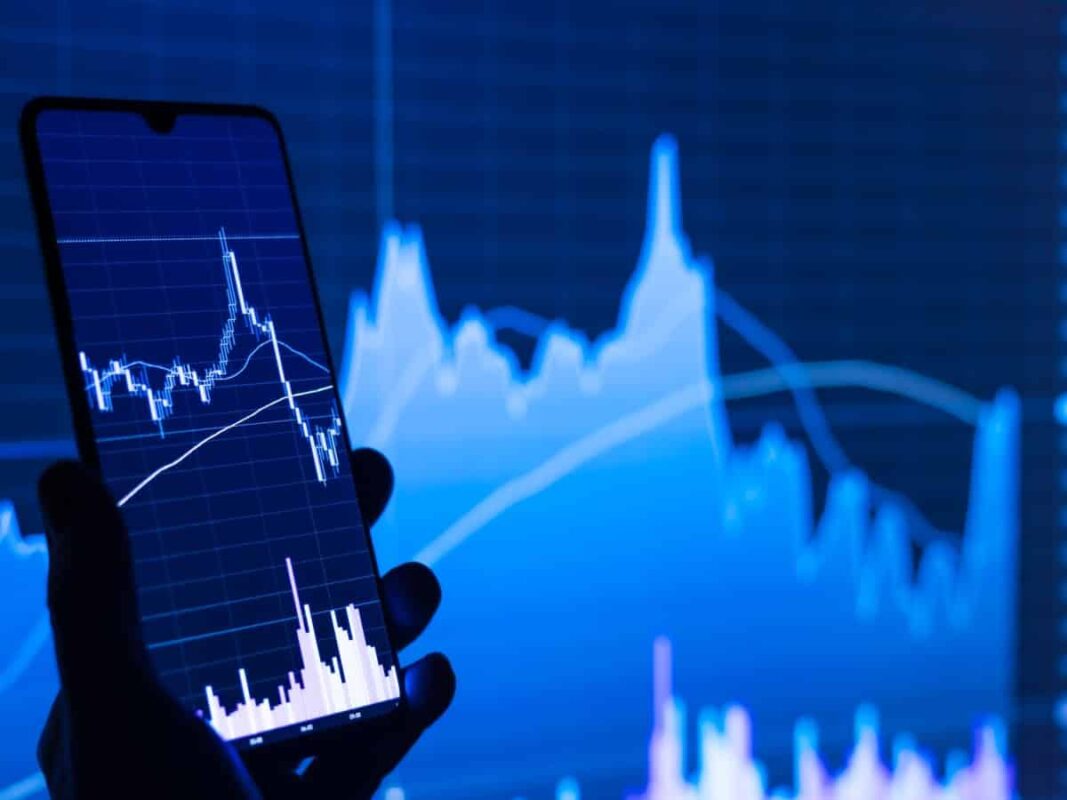 In an announcement blog dated 1 July, Elrond, the scalable smart contract blockchain network, informed its users of the launch of its decentralized exchange (DEX), Jungle DEX. According to the team, the DEX is “not just a product launch, but an open door to real, raw innovation.”

Notably, Jungle DEX would operate as an automated market maker (AMM) where any Elrond Standard Digital Token (ESDT) could be listed and traded.

Since the launch of the DEX, the network’s native coin, EGLD, has been consolidating in a tight range on the daily chart.

Since the launch of the DEX, a gradual increase in buying pressure forced an uptick in the price of the EGLD coin. Between 1 July and 7 July, the price of EGLD rose to a high of $57.08.

The bears, however, quickly initiated a retracement that pushed the coin further downwards. At the time of writing, EGLD was pegged at an index price of $50.13. On a 24-hour window, data from CoinMarketCap revealed a 10% decline in the price of EGLD.

Although trading volume saw a 17% uptick within that period, the lack of a corresponding increase in price showed an increasing distribution of EGLD coins at press time.

On a daily chart, the Relative Strength Index (RSI)  has been positioned below the 50 neutral point since the launch of the DEX. After marking a high of 47.79 on 9 July, the increased sell-off caused the RSI to take on a downward curve. At press time, it was stationed at 40.55.

Also indicative of increased selling pressure, since the launch of the DEX, the Money Flow Index (MFI) took on a downward spiral. From 50.21 on 1 July, it touched a low of 36 on 8 July. At the time of writing, it was 50.92. 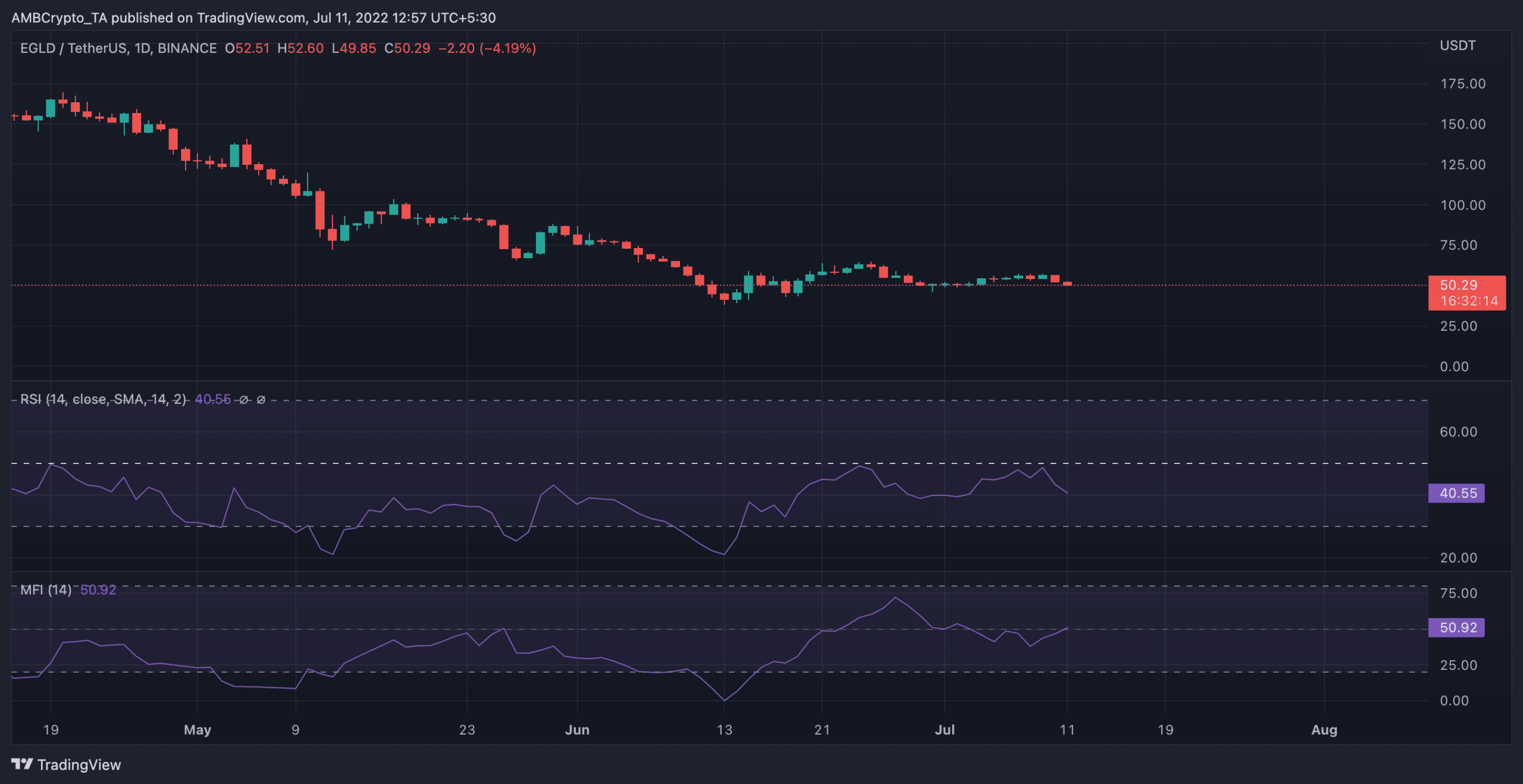 Since the launch of the Jungle DEX, the EGLD coin has failed to register a rally on a social front. Within the period under review, the coin’s social dominance has seen a 33% decline. Also, the social volume has recorded an 80% decline within a similar period.

Conversely, the coin logged a 0.5% uptick in its developmental activity within the period under consideration. This growth can be attributed to the launch of the Elrond-go v.1.3.35.0 upgrade, the launch of Elrond’s Dev Hub, and other ecosystem updates within that period.

Assessing odds of Chainlink breaking down from its current pattern

When will Bitcoin [BTC] make a comeback? This exec thinks…