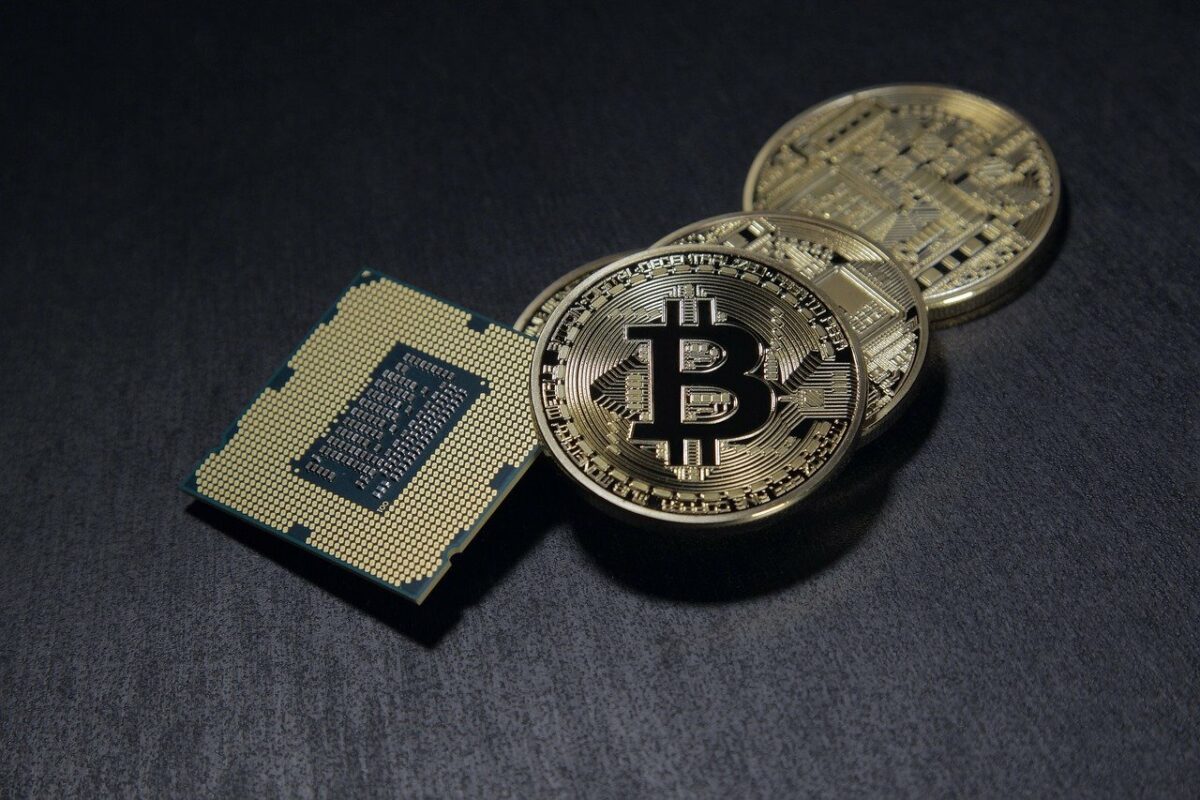 Ruchir Sharma, Managing Director and Chairman of Rockefeller International, claims that Bitcoin (BTC) is essentially a great idea. One that has been wrecked by too much access to cheap capital and speculative zeal, however.

Ruchir Sharma is the latest to join the list of well-known personalities who back the sustained existence of Bitcoin. Sharma expressed support for a currency system that is not based on the U.S dollar. Although there isn’t a currency that can currently replace the USD, the exec believes that Bitcoin might be one in the future.

Is Bitcoin similar to Amazon?

The pro-Bitcoin Sharma asserted that the price of BTC may move in a manner reminiscent of the world’s largest retailer – Amazon. The renowned investor claimed that the rise of Amazon, which had previously seen a 90% slump, may be mirrored in the future price of the crypto.

According to him, Bitcoin is still “caught up in this speculative mania” and is still noting a partial global collapse. He brought up the Amazon instance once more, pointing out that it took some time for the corporation to recover. It took a while for the online retailer’s shares to catch up with and surpass its frothy 1999 level.

The value of Amazon’s shares significantly decreased as a result of the dot-com bust in the early 2000s. Nevertheless, during the next 20 years, the value of the shares was able to expand by more than 300 times.

Sharma also predicted significant declines in Bitcoin and other digital assets during the following six months, at least in part as a result of the ongoing slump in U.S. stocks. He pointed out that equities often drop by 35% during bear markets, which last around a year. The S&P 500 has only plummeted by 20% during this less than-a-year-old bear market.

“I’m not willing to call the [market] bottom as of yet on bitcoin and cryptocurrencies. The U.S. bear market regime, which is the driver of risk appetite around the world, is still very much in play.”

An alternative to the U.S Dollar?

Sharma is in favor of a monetary system that is not dominated by the U.S dollar. According to him, although there hasn’t been a currency that can replace the USD, Bitcoin might be the solution.

“The dependence on the U.S. dollar, in general, cannot continue. There is a need for having another currency out there with some transactional need, which is a bit more stable in value. Three to five years from now, hopefully BTC will emerge as a more stable asset.”

Sharma also brought up the Federal Reserve’s actions, claiming that he did not anticipate the risk appetite to open just yet.

According to others like Valkyrie’s Josh Olszewicz, volatility needs to decrease before Bitcoin’s price can stabilize at a fixed level on the charts.

Elrond traders looking forward to cutting losses should read this

Axie Infinity: This is how AXS is recovering after $600m exploit