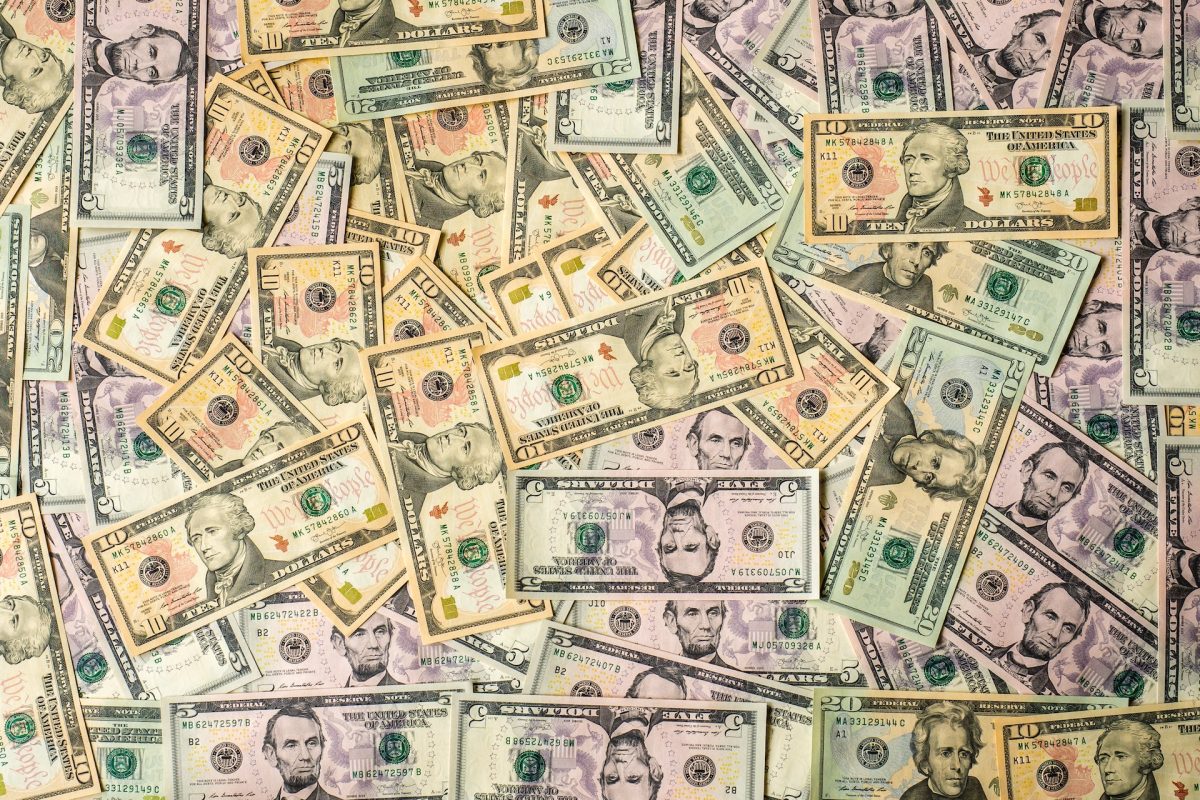 The head-trader of crypto platform EmpiresX pleaded guilty to one count of conspiracy to commit a securities fraud. The charges on the alleged are in connected with a global ponzi scheme that defrauded investors of $100 million.

According to a press release put out by the United States Department of Justice, the head trader admitted to misleading investors about possible ROIS. He also admitted to falsely promoting a proprietary artificial intelligence-powered “trading bot”.

Prosecutors in the court alleged that the head trader, along with the platform’s founders lured investors by promising returns of upto 1% per day. However, the truth was that they were paying existing investors by using funds invested by newer investors. Thus, operating like a ponzi scheme.

Furthermore, the prosecutors added that EmpiresX failed to register its investment program with the Securities and Exchange Commission (SEC). The founders had fraudulently assured users that the platform was registered as a hedge fund with the SEC.

The accused were first indicted on 30 June by a federal grand jury in South Florida. At the time, the indictment was said to be in connection with a “global cryptocurrency-based fraud” that netted them $100 million.

Following the indictment, the SEC brought civil fraud charges against the firm, its founders and the head trader. The watchdog alleged that the accused “misappropriated large sums of investors’ money for personal uses.”

The SEC’s press release outlined the misappropriation carried out by the accused individuals. It also stated that only a small amount made it to the investors’ Empire X brokerage account. The regulator alleged that most of the funds went towards lavish expenses. These included leasing a Lamborghini, purchases item from luxury brand Tiffany & Co., and real estate investments, etc.

The Commodity Futures Trading Commission (CFTC) doubled down on the accused by filing separate charges in parallel actions with the SEC.

Platforms and bad actors like these cast the broader crypto industry in a bad light and invite trouble for everyone. This leads to further trouble for those who operate in good faith.

Frauds and scams like these give regulators additional reasons to implore harsh regulations and heavy scrutiny.

Related Topics:EmpiresXfraudInvestoponzi scheme
Up Next

DeFi TVL drops by 10% in August; Ethereum leads with most losses