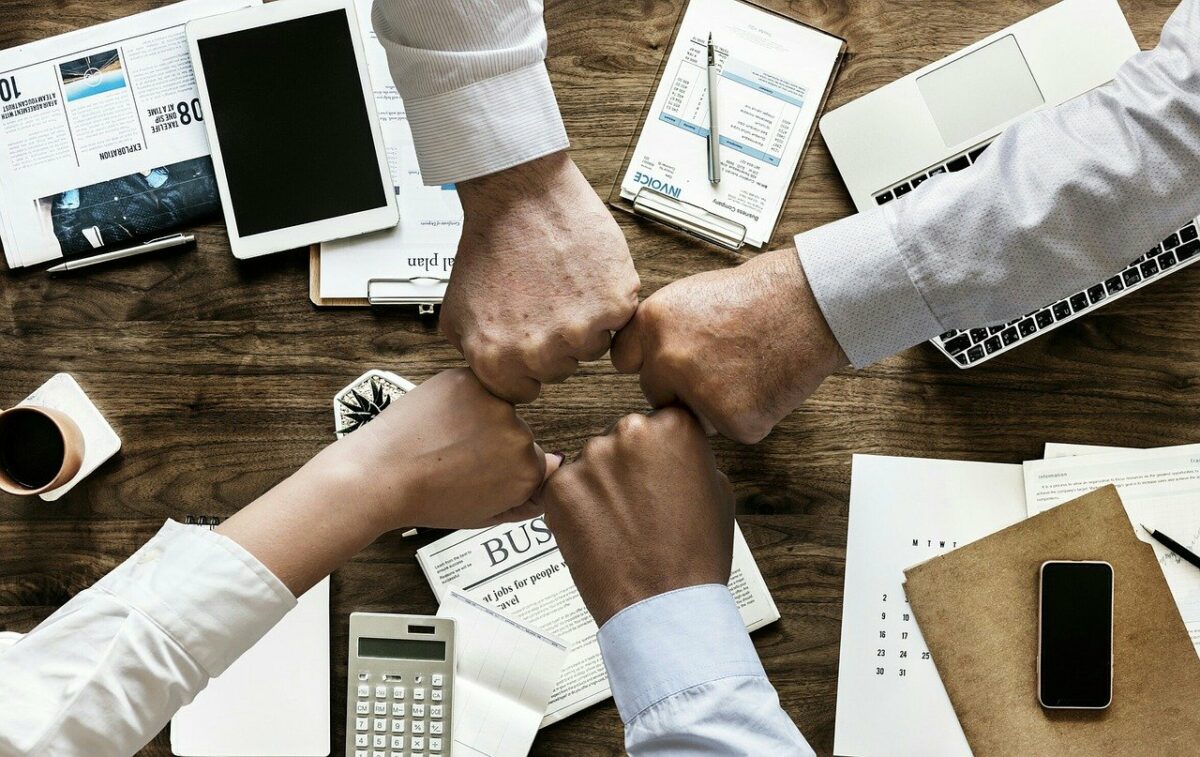 Now that Cardano‘s Alonzo hard fork has given way to smart contract integration, it only makes sense for the network to foray into the world of decentralized finance (DeFi). To achieve that end, Emurgo, Cardano’s commercial arm, has officially announced the launch of Astarter, Cardano’s very own DeFi venture.

Emurgo brokered a partnership with China-based technology firm BlockChain4A to launch the joint venture. It will build DeFi services infrastructure on Cardano. Through the collaboration, proponents hope to combine Emurgo’s understanding of Cardano’s technical aspects, along with Blockchain4A’s expertise, to developing DeFi technical infrastructure.

Since Cardano successfully integrated Plutus smart contract functionality through its much-awaited Alonzo hard fork earlier this week, developers have the ability to deploy a variety of dApps on the network. In fact, it was also reported that within 24 hours of the HFC event, 100 smart contracts were deployed on the network. This confirmed the seamless integration of the new upgrade.

Once this has been achieved, Astarter’s further plans include the integration of decentralized money market features like lending and borrowing on Cardano. The aim of these features would be to bring more utility to users of Cardano’s native token ADA. It will also provide financial services opportunities to those residing in erstwhile underserved areas.

“Decentralized finance has appealed to the crypto-community through its improved transparency, security, and credibility of processing financial transactions. The value of crypto assets under management in DeFi apps has risen sharply.”

In fact, according to a recent report by BlockData, upcoming projects within the DeFi space, along with rising institutional and regulatory interest, pose a very bullish outlook. This could inject huge sums of money into DeFi.

A previous report had highlighted that the total value locked (TVL) in smart contracts rose from $670 million to $13 billion between 2019-20. What’s more, user wallets increased from 100,000 to 1.2 million, highlighting heightened user interest.

More than $150 billion were locked in DeFi applications at the time of writing. And, while much of this is dominated by smart contracts leader Ethereum, Cardano does not want to stay behind.