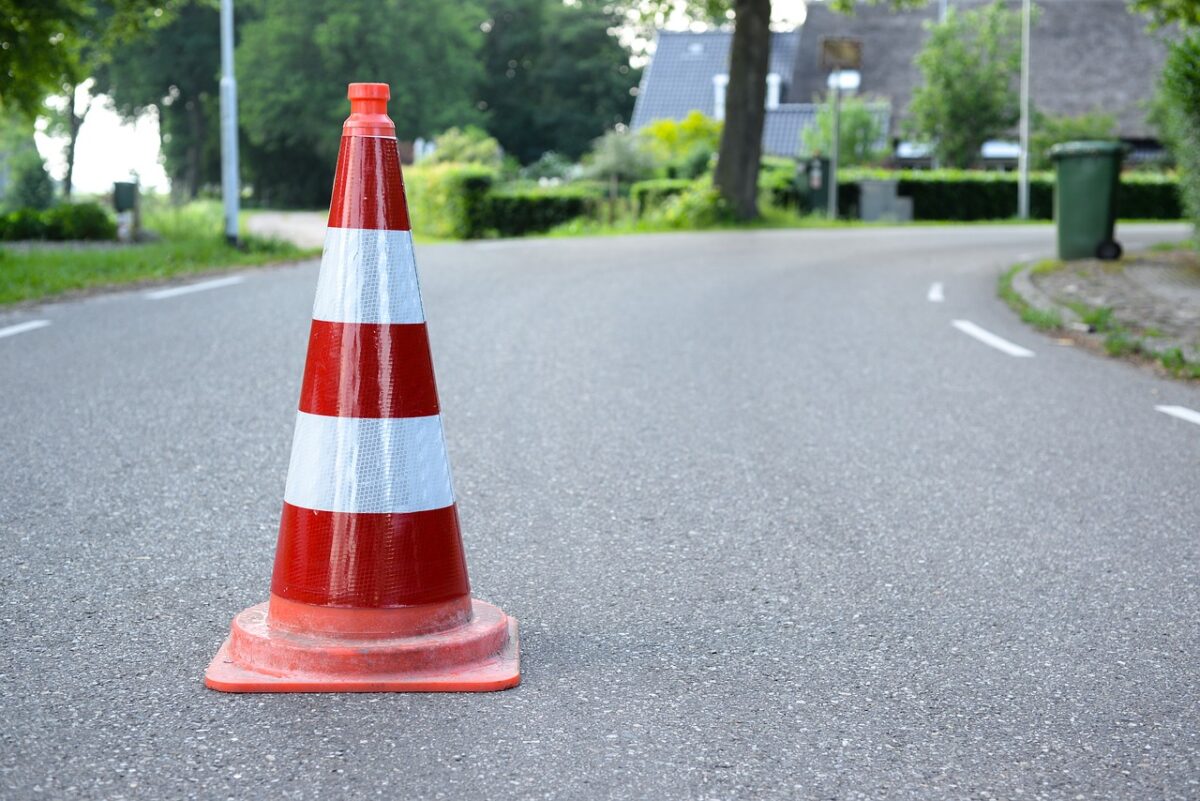 Interest in cryptocurrencies has skyrocketed this year. However, the 330% hike in Bitcoin’s value has also enticed many to get in for a quick buck. Russia’s Central Bank has taken note of this ’emotional’ trading and wants to stop it.

According to local reports, to stop citizens from making ill monetary decisions, the central bank is trying to slow down payments to crypto-exchanges with the country’s financial institutions.

The Bank of Russia has started working with local banks in an effort to halt payments to exchanges. This is a major step, albeit not one entirely unexpected. For instance, First Deputy Governor of the Bank of Russia Sergey Shvetsov recently expressed grave concerns about how crypto could lead people to financial ruin.

To tackle these issues, the central bank wants its financial institutions to, in a way, discourage crypto-payments. He added,

“We are starting to work with the banking system to put the brakes on payments to crypto exchanges, stopping opportunities for impulse purchases of these kinds of products.”

The Bank of Russia has been against cryptocurrencies since the beginning. In July, it restricted local stock exchanges from listings of foreign and local companies involved in cryptocurrencies.

Furthermore, reports revealed that Russia’s financial monitoring service had commissioned the creation of a system that will be able to track Bitcoin and other cryptos. This would have been used to analyze user behavior and track potential breaches of the law.