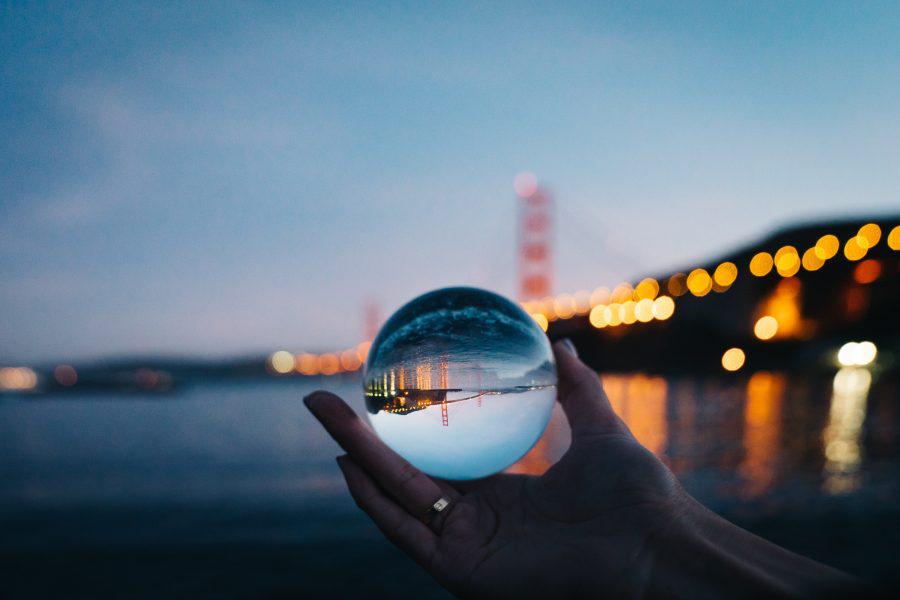 The second half of 2018 will likely represent a decisive period for cryptocurrencies, as many of the core functionalities and services offered across blockchains and protocols are poised to come to fruition. This “utility wave” of upcoming projects has the potential to radically change the nature of virtual interactions and even cause a paradigm shift throughout major industries worldwide.

One exciting utility that has recently been announced is the Endor Protocol which has recently entered its beta phase, enabling its 25,000+ members to engage with the protocol via its native EDR token to engage in predictive analytics.

The Evolution of Predictive Analytics

Predictive analytics is a practice where big data is analyzed to develop predictions, primarily for businesses to answer questions in regards to consumer preferences, market trends, product reception, and so on. Currently, the practice is primarily employed by major corporations like Amazon with funds to spend millions of dollars on data science teams, infrastructure, and proprietary data. Despite the massive investment, prior initiatives have exhibited questionable accuracy and have, in many instances, lacked merit to justify the costs.

As such, there has been major skepticism surrounding this method – largely due to its failure to prove that machines and algorithms are capable of making accurate predictions. As it stands, predictive analytics is typically developed through machine learning- computers and algorithms are given procedures and models to interpret big data into predictions.

In other words- are computers capable of learning the future? 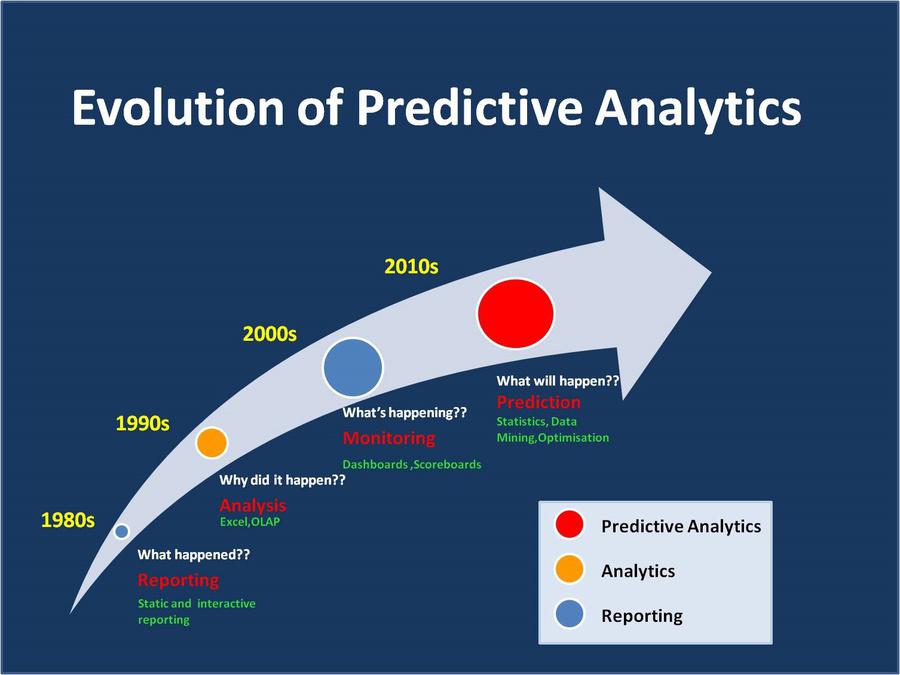 Endor, however, approaches the idea through from a new angle. Rather than focusing efforts on machine learning, the protocol instead bases its logic in Social Physics supported by their co-founder, MIT professor Alex Pentland, who is the flagship proponent for this approach.

In its essence, Social Physics is situated around an idea that human behavior is comprised of patterns, both repeatable and uniform, and that computations can be used to predict human nature itself.

Rather than focusing efforts on infrastructure enabling computational predictions, Endor’s method focuses on predispositions and consistencies seen across society in order to forge predictions. This social physics approach synergizes quite well with the blockchain-based nature of Endor.

Both qualities enable new forms of accessibility for users. Social Physics allows for more accurate predictions with far less resources required and the blockchain environment fosters a platform that is simple to interact with.

Another limiting factor of predictive analytics is the method typically employed to interact with data. It was previously thought to be impossible to analyze big data without first decrypting it. A blockchain-based approach, however, disproves this belief, as data can be analyzed while remaining encrypted.

When the protocol communicates with or is supplied data from users, sensitive information it has accessed is hidden behind a hash. The protocol understands and can interact with the information, but any other party would be unable to decipher the data. Users can allow the protocol to interact with their data without any other party being involved. This means data is always secured and can never be leaked which is why leading banks are employing Endor.

These qualities, in harmony with one another, empower Endor as the future of predictive analytics. Their platform enables analytics which are automated, scalable, simple, and most importantly, more accurate than ever before.

Endor has already been recognized by a number of major business- current clientele includes Walmart, Coca Cola, Mastercard, and many more Fortune 500 companies. Despite the breakthroughs enabled by blockchain, no other project currently offers a blockchain-based system for predictive analytics.

Now, with the launch of Endor Protocol, any individual or SMB (small- and medium-sized business) can utilize EDR to interact with the same platform as the major enterprises that are current users. This process is simple and requires no background in data science.

Users can simply query the machine via EDR, and receive automated responses. Unlike traditional approaches, where models must be created by data scientists to ask questions and properly analyze data, The Social Physics approach means any number of predictive questions can be asked by any number of users.

With the launch of Endor Protocol, all users receive the exact same service from SMBs to enterprise clients. When Walmart, for example, uses the platform, their fiat payments are converted into EDR, which is then used to query the protocol. By purchasing EDR and using tokens at the individual level, the experience is democratized.

Alongside its adoption by major banks and other Fortune 500s, The company has been named a Technology Pioneer by the World Economic Forum in 2017 and a “Cool Vendor” by Gartner the same year. The brains behind the project, Professor Pentland, was recognized by Forbes as one of the seven most powerful data scientists worldwide. Of course, this may not come as a surprise from the project pioneering the future of predictive analytics.

How Blockchain Can Benefit from a Customizable Experience Layer

CoinMarketCap partners with Kind Ads to accept payment for advertisements