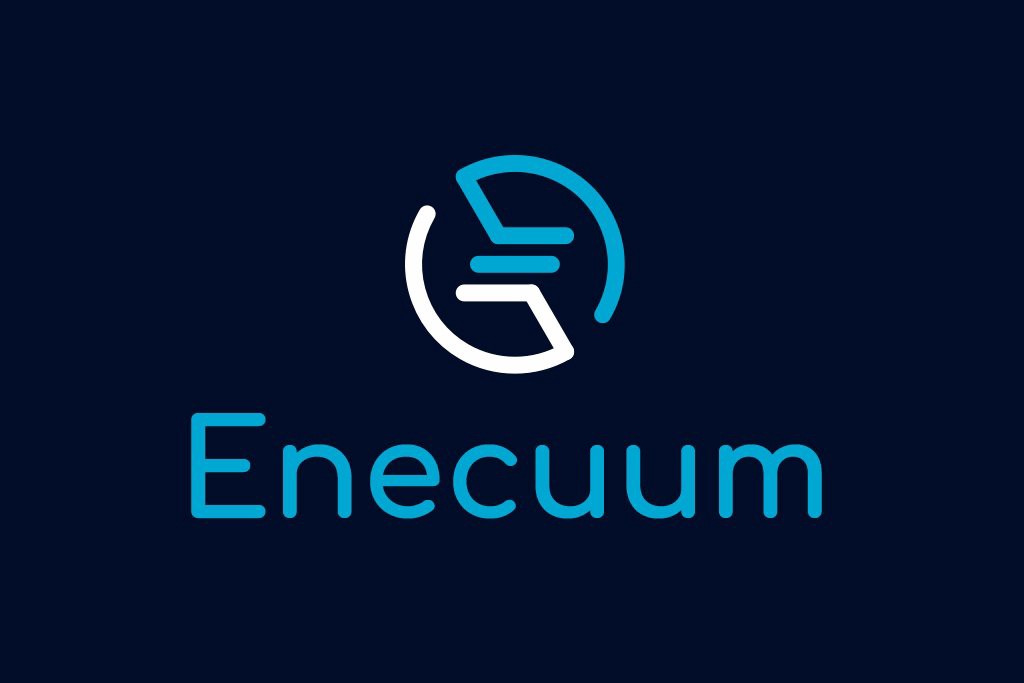 Enecuum is a mobile blockchain protocol that gives everyone the opportunity to participate in decentralized finance. By connecting to the global network via smartphone, users can pool their untapped data processing capacity in exchange for token rewards. Developers, meanwhile, can create novel decentralized applications (dApps) for the expanding Web 3.0 ecosystem.

With over 13,000 wallets created to date, Enecuum has been busy building on the foundations laid in its original position paper of 2017. Though the project has come a long way since, the brain trust at Trinity Lab isn’t pausing to reflect on its successes, pushing ahead with an on-chain governance model, launching its own DEX, and developing a payment system for e-commerce.

Bringing Blockchain to the Masses

Like many projects before and since Enecuum was purpose-built to bring blockchain and cryptocurrencies to the mainstream. Evidently, such a lofty aim would not have been possible if it required a steep learning curve and costly mining rigs. By utilizing three different mining algorithms (Proof of Work, Proof of Activity, and Proof of Stake) via the Trinity Protocol, Enecuum assures sufficient decentralization and security while simplifying the onboarding process for everyday users, who can start “mining” ENQ tokens via the Enecuum mobile app.

To get up and running, users simply need to stake 25 ENQ and hit ‘Start Activity in the app. Boom, Proof of Activity mining is underway. The higher the stake, the bigger the reward, and the process does not require heavy computation: the smartphone will mine happily in the background without users noticing.

As for those building on Enecuum, various types of crypto-assets can be issued including mineable tokens, NFTs, and those with a fixed or flexible supply. Naturally, the token issuer benefits from Enecuum’s high throughput and low-fee transactions, supported by flexible pricing that enables fees to be paid in the token being transacted. Once implemented, the blockchain’s SHARNELL smart contracts will be a breeze for any web developer to write, while the use of linear logic helps to eliminate potential vulnerabilities in the smart contract code.

Enecuum will eventually expand to encompass HyperDAG, a data model for storing and writing transactions that support the creation of divergent branches where rules can be customized for different use-cases. HyperDAG also facilitates the integration of sharding technology, which is increasingly viewed as the answer to blockchain’s long-standing scalability problem.

2020 was a banner year for Enecuum, with the release of its smart contracts, smart staking, and mainnet v.1 after migrating from Ethereum. By any metric, 2021 looks set to be even bigger.

So what’s the plan for the rest of the year? Well, a payment system for online shops will soon be announced, enabling token-holders to use their crypto-assets to purchase goods and services with partner merchants. A new multi-blockchain wallet will also be released, and version 2 of ENEX.SPACE shall support cross-chain swaps. Finally, towards the end of the year, non-fungible tokens (NFTs) will arrive on Enecuum. It’s been a breakout year for NFTs so far, with monthly transaction volume surging past $200 million.

The Enecuum team is convinced that its mobile-mining concept is the simplest and surest gateway to crypto for everyday users. A cursory glance at the platform’s network stats certainly nourishes optimism, with nodes running in virtually every pocket of the globe. With its hybrid consensus algorithm, scalable architecture, and expanding partner network, Enecuum is anything but a run-of-the-mill blockchain project – and for that reason, it’s one worth watching.

OptionRoom Token gets listed on AscendEX