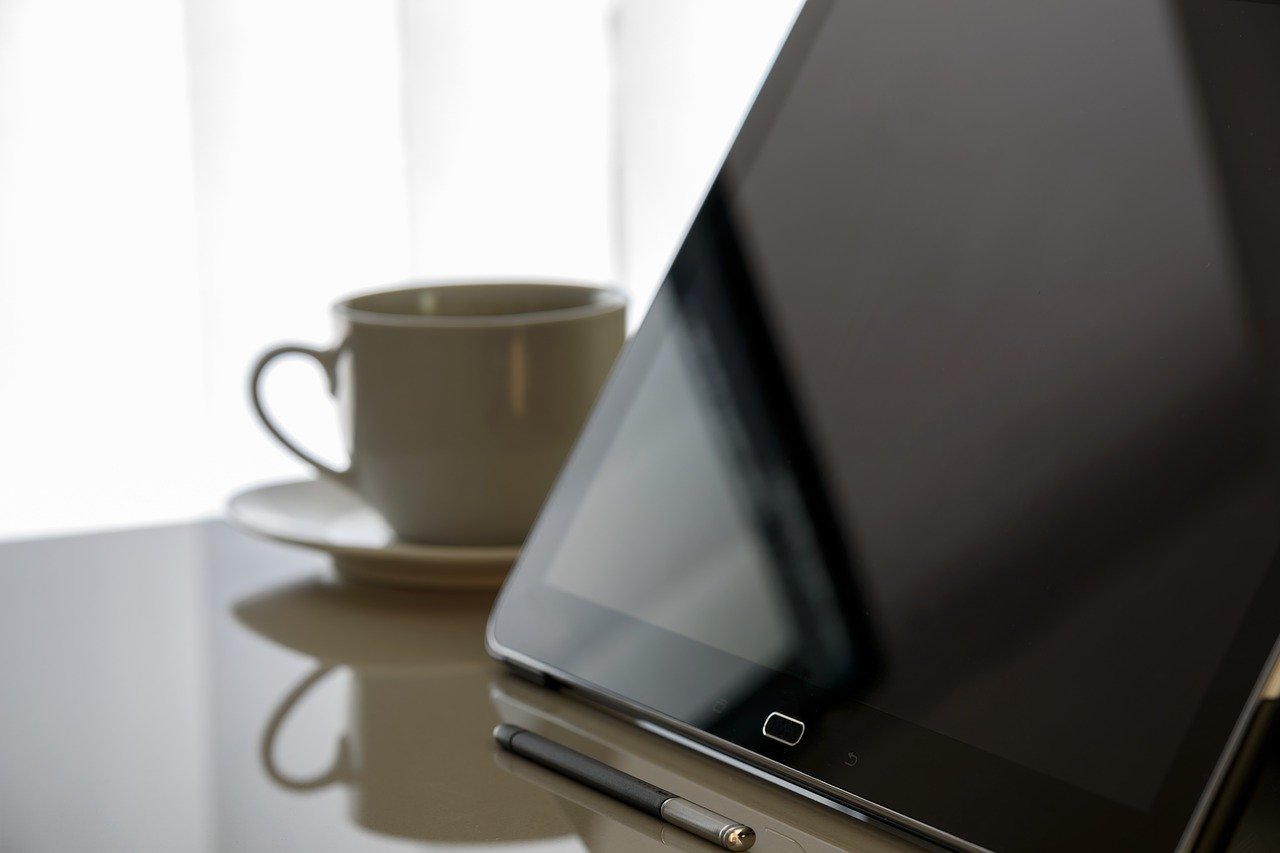 Following weeks of steady, sideways movement, Bitcoin, the world’s largest cryptocurrency, finally breached its previous ATH to register a high of over $63,213 on the charts. Understandably, BTC’s movement had a corresponding effect on the rest of the market, with the likes of SUSHI and Dash hiking. In fact, the same was true for alts like XRP too, with the crypto continuing its uptrend.

The last 10 days have been incredibly bullish for XRP, with the altcoin regaining its position within the top 5 of CoinMarketCap’s rankings, at press time. In fact, the crypto hiked by over 150% over the aforementioned time period, with the alt now well ahead of its 2021 highs. With XRP’s price action corresponding to developments in the lawsuit filed by the SEC against Ripple in the past, the same is expected to happen in the near term.

The said bullishness was underlined by the findings of the crypto’s technical indicators as while the Parabolic SAR’s dotted markers were well under the price candles, the Chaikin Money Flow was climbing towards 0.40 to highlight the strength of capital inflows in the market.

As mentioned, XRP’s recent movements can be explained by a series of positive developments in the Ripple case. Not only did a judge recently rule that execs Garlinghouse and Larsen’s personal financial records are largely irrelevant, but the latter two also filed motions to dismiss the case filed against them.

One of the market’s top DeFi coins, SUSHI’s recent price action has been very different from the one noted by XRP. While the latter has been fueled by ecosystem-centric developments, SUSHI is still heavily dependant on how Bitcoin does. The same was evident over the past week as BTC’s breach of its pattern was what pushed SUSHI to register a 17% hike in a week.

The scale of the said appreciation was evidenced by the reversal pictured by the alt’s indicators as while the mouth of the Bollinger Bands had started pointing north, the MACD line registered a bullish crossover with the Signal line.

Despite its short-term action, it’s worth noting that analysis suggested that SUSHI was registering double-digit gains until a few weeks ago.

Dash, one of the crypto-market’s leading privacy coins, has been inconsistent with its price movement since its mid-February highs. In fact, the month of March saw sharp spurts of value appreciation followed by brief falls, with the alt unable to sustain an uptrend for very long. While the last 2 weeks or so did see DASH hike on the charts, the same had somewhat stalled lately, despite BTC’s latest ATH.

That being said, the crypto did note a surge of almost 30% in a matter of just 10 days this month alone. It’s worth noting, however, that the altcoin had maintained its trade volumes over the said period.

While the Awesome Oscillator’s histogram pictured a mix of bullish and bearish signals, the Relative Strength Index was skirting the overbought zone, underlining the strength of buyers in the market.

‘Pay me in Bitcoin,’ says this TV personality! Will others follow this trend?

Enecuum is bringing mobile crypto-mining to the masses