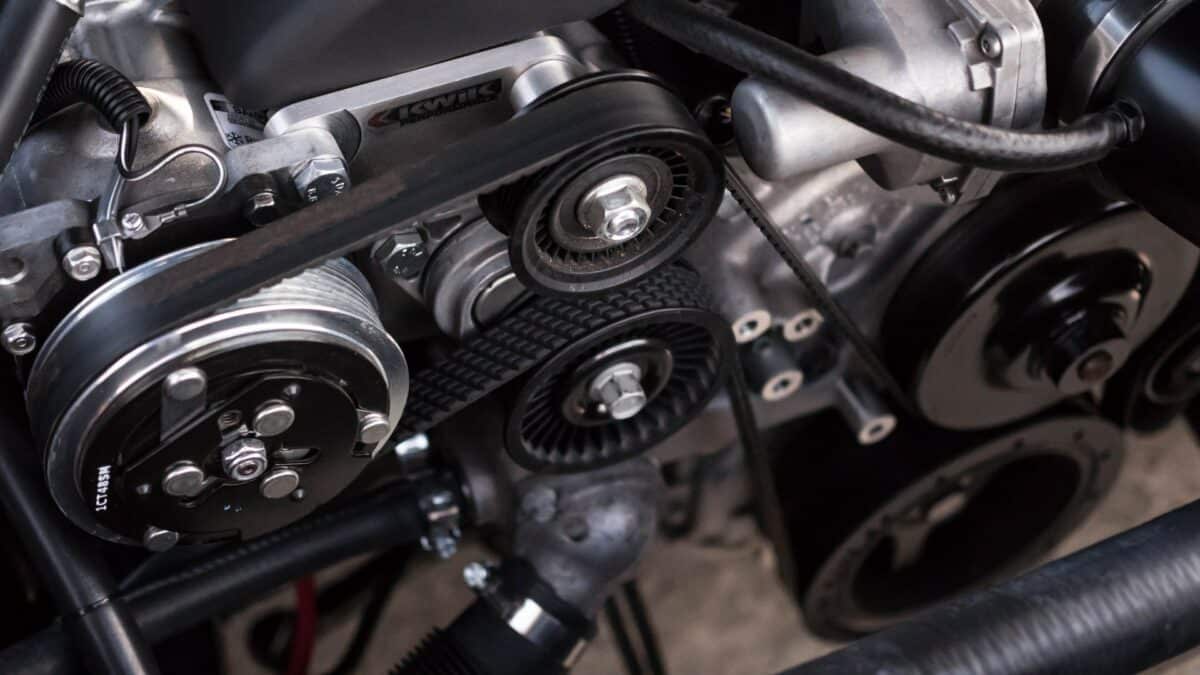 In the last few days, many crypto assets registered gains amid the general cryptocurrency market recovery. But the price of the ENJ token has registered no significant traction.

On 21 July, Enjin reached an important milestone as it announced its partnership with Square Enix to make branded tokenized collectibles.

According to the press release, the consummation of the partnership will lead to the launch of a digital collection of Final Fantasy VII 25th Anniversary cards and figures to be made available on Efinity, a cross-chain network for the sale and purchase of NFTs.

At $0.6019 at the time of press, the news of the announcement failed to get holders excited about accumulating more ENJ tokens. Let’s take a look at performance since 21 July.

On 21 July, when the partnership was announced, ENJ traded at $0.59. Exchanging hands at $0.60 at the time of writing, only a 2% uptick in price was recorded in the last three days.

With minimal price action, it was not surprising to have spotted a decline in the token’s trading volume within the same period.

Dropping from 128.45 million on 21 July to 85.54 million by press time, the token registered a 33% decline in its trading volume in just three days.

Interestingly, despite the meager price growth, the token’s market capitalization increased by 5% since 21 July.

Despite low price action in the last 24 hours, a look at the movement of the token on a daily chart revealed a steady increment in buying pressure.

At press time, the Relative Strength Index (RSI) and Money Flow Index (MFI) were spotted in uptrends at the 58.53 and 59.06 indexes, respectively.

As per data from Santiment, key metrics for tracking the token’s network activity have declined since 21 July.

For example, new addresses created on the ENJ network have dropped by 26% in the last three days.

Also, the index for the unique addresses that transacted ENJ since 21 July fell from 736 addresses to 140 addresses by press time.

On a social front, while the token’s social dominance logged a 36% decline since 21 July, its social volume rose by a mere 3% since then.

Despite the token’s unimpressive performance in the last few days, the price of ENJ has seen a 25% uptick since the beginning of the month.

Related Topics:ENJEnjin CoinSquare Enix
Up Next

EOS: This crossover could fruition into a bullish narrative