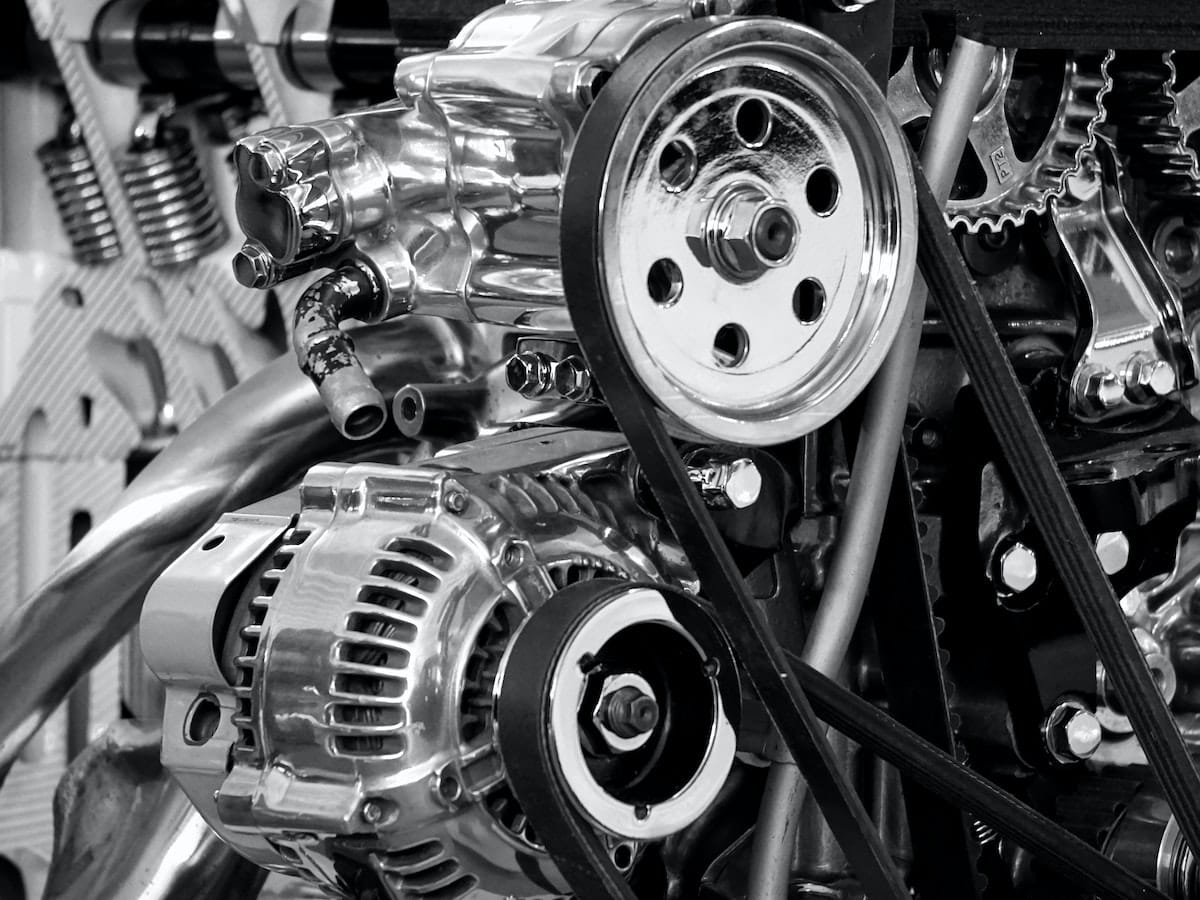 Contrary to the wider market sentiment, Enjin Coin [ENJ] persevered by sticking to the bullish run it was on since the first week of the new year. According to CoinMarketCap, top-ranked assets, including Bitcoin [BTC] and Ethereum [ETH] shredded gains from the previous day.

Realistic or not, here’s ENJ’s market cap in BTC’s terms

However, ENJ defeated the trend as it registered a 14.43% uptick in the last 24 hours. This led to a 62.74% performance of the gaming token in the last 30 days. But what was responsible for this unprecedented doggedness?

Exchanging hands in the wallet 2.0

The reasons for this continual bullishness were not out of reach. First, Santiment’s data revealed that the volume available on the Enjin network was tremendous. At the time of writing, the volume increase was over 800% from 18 January as it peaked at $355.85 million.

The volume showed the number of transactions that have passed through a network in a given timeframe. So, the skyrocketing ENJ volume implied that there was a towering exchange between buyers and sellers of the ERC-20 compatible token.

Prior to the volume surge, the Enjin team had announced its first set of developments for the year. According to its 17 January tweet, the community could access the Enjin 2.0 wallet on android and iOS devices. Additionally, it received gottem beam support for NFT.io, which was referred to as the marketplace for branded domains.

Our first developer update of the year is a big’n!

Not only is Enjin Wallet 2.0 out on iOS and Android, we’ve also got:

For the wallet 2.0, Enjin addressed that it would foster seamless trading and storing of NFTs on any application. It also noted that it was pushing for Polygon [MATIC] NFTs support. The post read,

“Our team of wallet developers has been working tirelessly to ensure that the iOS release is as seamless as possible for iOS users. Our top priority at the moment is to fix bugs and add features that were included in the Android version after the initial release.”

The “Enjin” is still sputtering

Despite its development and price increase, Enjin’s development activity was flat at 0.02. This inferred that a lot was not being done to polish the Enjin network. In terms of network growth, it was a similar case as it was down to 185, implying starvation of new addresses on the chain.

Will ENJ continue its impressive run? Well, the perspective from the exchange inflow showed that buying pressure might subside soon. While the exchange inflow was 4.48 million, the outflow was close by at 4.68 million. With a minimal difference and spike in both areas, ENJ could be due for a price correction.

Will Optimism’s [OP] upgrades be enough to sustain the L2 race? Analyzing…