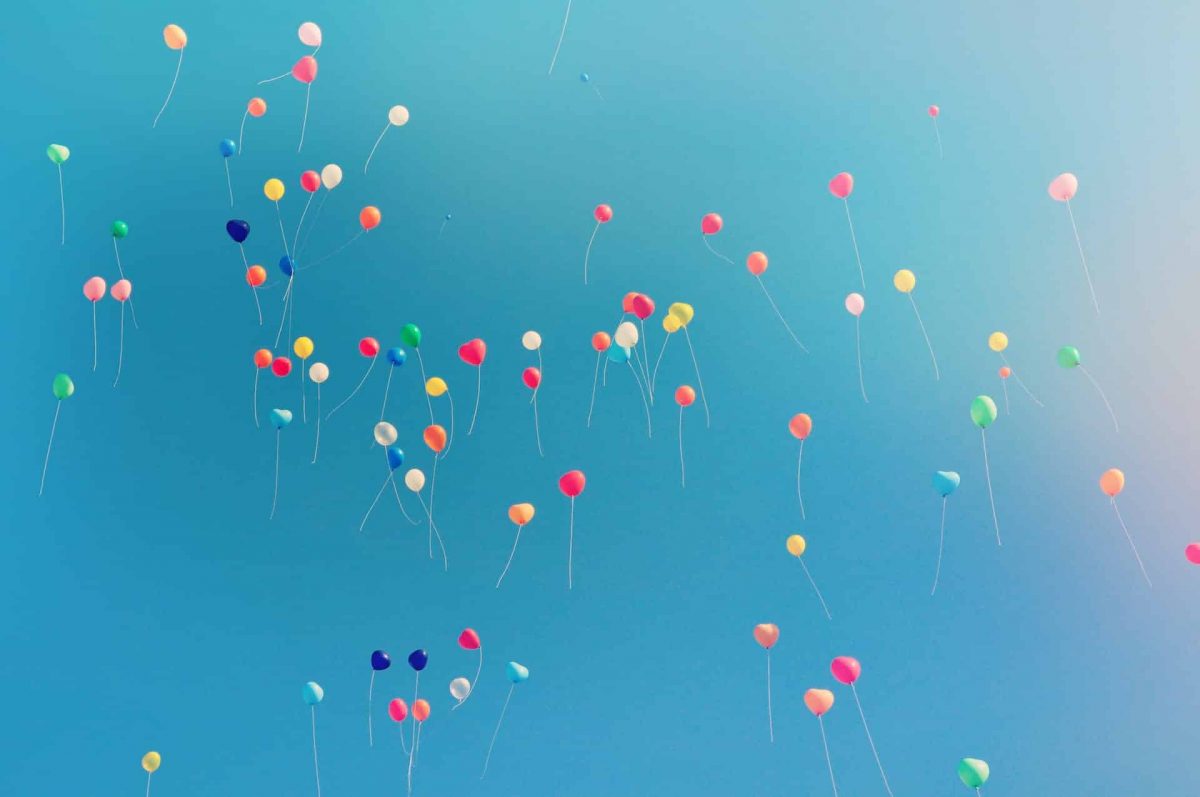 The highly awaited launching of Yuga Labs’ most recent game, Sewer Pass, began on 18 January. How did the newest NFT in the ecosystem fare, and what unique twist did the developers add?

Sewer Pass to the moon?

The commencement of the minting of the Sewer Pass NFT was announced on 18 January by The Bored Ape Yacht Club (BAYC) Twitter account. Over 4,000 ETH, or more than $6 million, in total sales volume, were registered within the first few hours of the announcement’s dissemination. Additionally, according to statistics from Dune Analytics, over 1,600 of the NFTs were sold at the end of the first day of distribution. 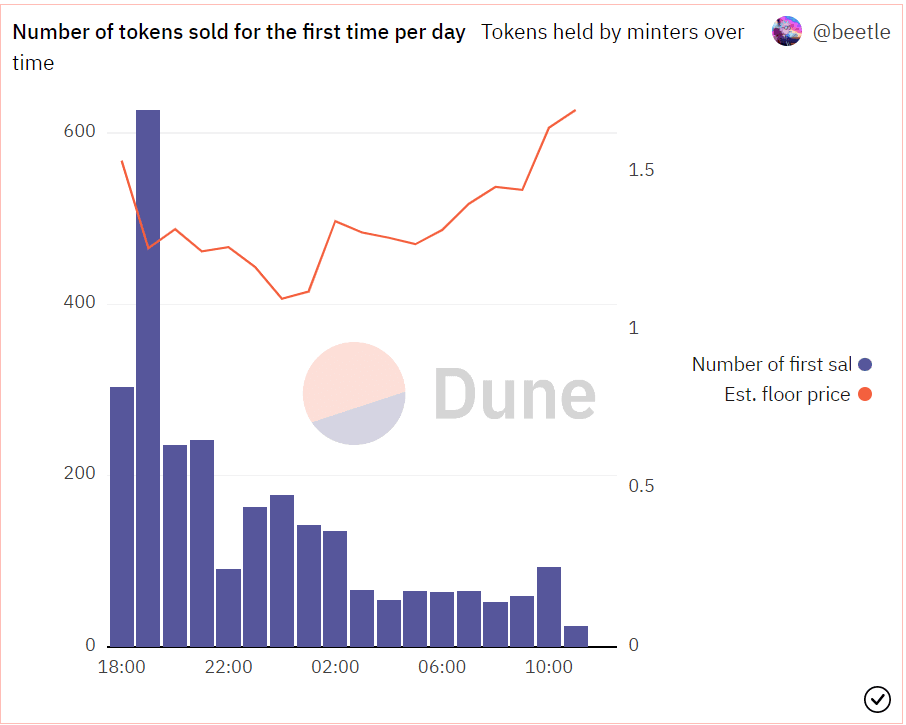 According to data from OpenSea, the Sewer Pass NFT has amassed more than 7,900 ETH in total as of this writing. The floor price of the recently issued NFT had also increased from the initial 1.2 ETH area at launch to roughly 1.7 ETH, or over $2,500.

Bored Ape Yacht Club (BAYC) or Mutant Ape Yacht Club (MAYC) NFT were given free access to the NFT mint. With the NFT, holders can participate in the skill-based game Dookey Dash from 19 January to 8 February.

The scores they earn will be incorporated into a larger game titled Chapter 1. The mint’s website states that there are four distinct Sewer Pass levels. BAYC and MAYC NFTs holders are placed in different tiers depending on whether or not they also possess Bored Ape Kennel Club NFTs.

No Pass on creator fees

The Sewer Passes became the subject of Twitter discussion because its underlying smart contract included a blocklist. Other prominent secondary marketplaces like LooksRare and NFTX have had some of their email addresses blocklisted.

Furthermore, the open-source nature of the enforcement code by OpenSea allowed creators to blocklist platforms with zero fees. You may also remember that BAYC’s original creators advocated for the imposition of creator fees. So, the recent events surrounding Sewer Pass shouldn’t come as much of a surprise.

Related Topics:BAYCMAYCOpenSeaSewer Pass
Up Next

Cosmos [ATOM]: Extra gains could be likely if this support holds