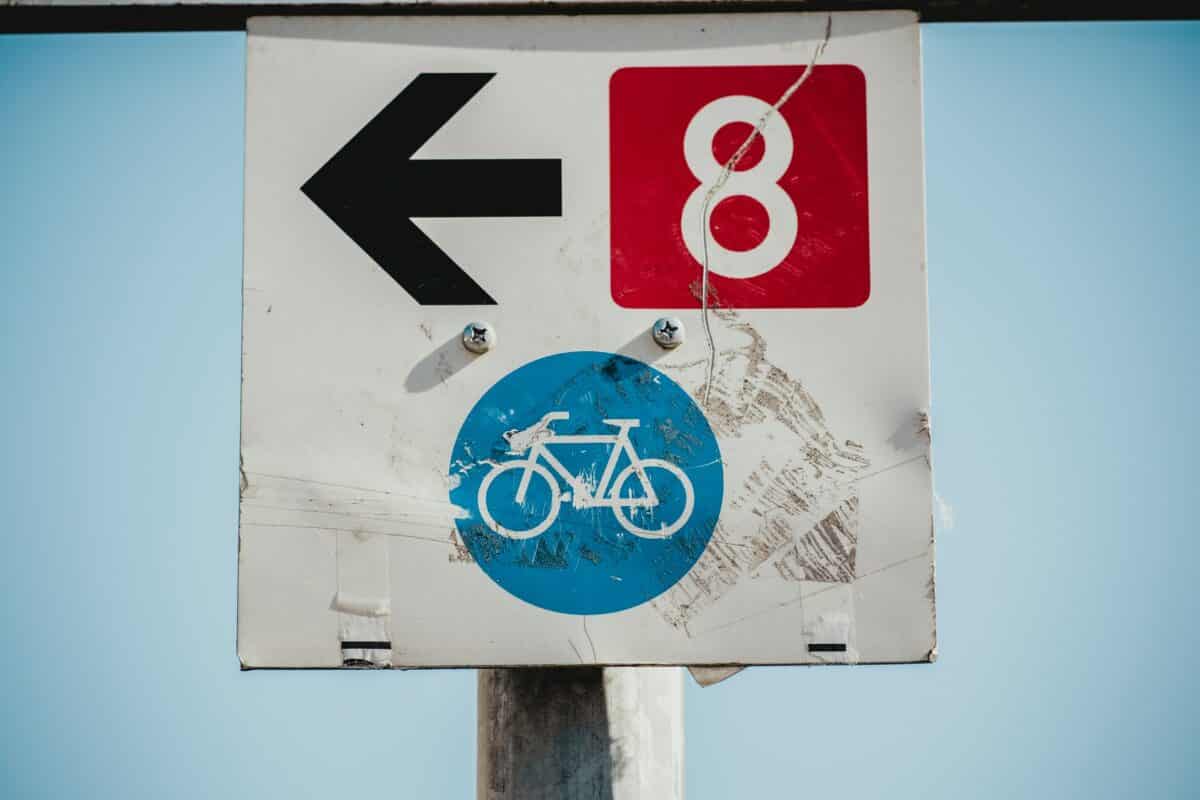 The changing sentiment of the crypto market is making investors anxious about their crypto portfolios. A turn in the positive direction isn’t certain. But there is a fair chance that the market won’t take a turn for the worse either. And here, the question is, can Enjin[ENJ] actually benefit from it?

In order to rise up the price charts, ENJ needs to gain support from the broader market. This can happen only when the persisting fear vanishes and investors gain confidence.

At the time of writing, according to the Crypto Fear and Greed index, the market was still in extreme fear. The consistent drawdowns and crashes over the past three months have resulted in the present situation. 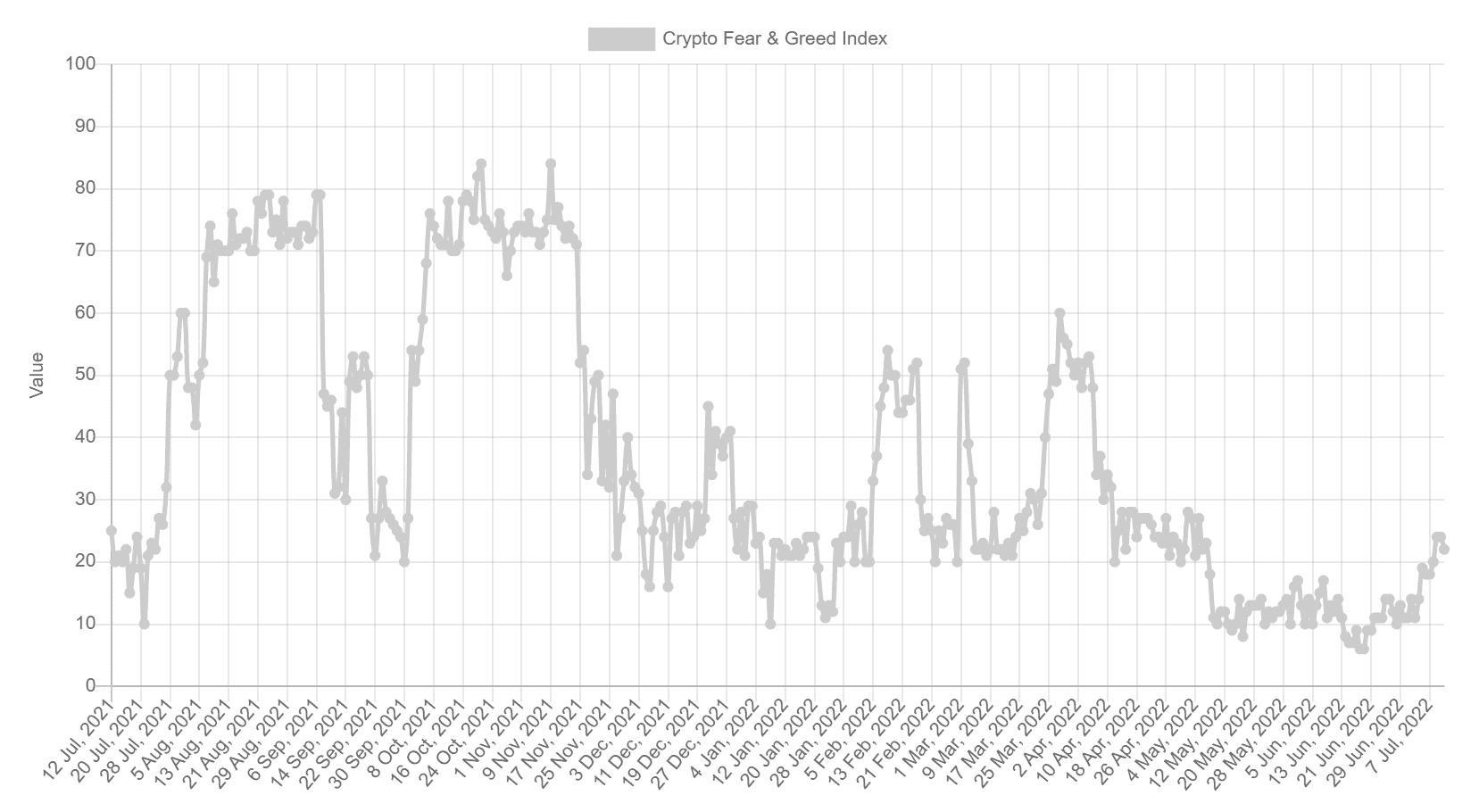 The selling pressure and extreme fear among investors are making it difficult for cryptos to rally. Thus, pushing them further away from their tops. At the time of writing, ENJ was 88.86% down from its all-time high (ATH) of $4.99. And, with ENJ trading at a press time price of $0.499, a rise back to the former level will take a while.

On a rough estimation, it could take 275 days for ENJ to reach its all-time high. Well, that is exactly how long it took ENJ to mark its highest point when it was trading at $0.499 in March 2021.

Notably, the altcoin experienced the crash of May last year. Currently, there are no definite signs of a consistent rally either.

In fact, at the time of writing, the Parabolic SAR was indicating the beginning of a downtrend, having lost 10.28% in the last 24 hours.

Well, this can have an impact on the investors as most of them are looking for an exit in the wake of the rising bearishness as observed on the velocity chart.

The metric highlights the rate at which the asset changes hands, and at press time, that rate declined to its lowest in almost 17 months.

The ones to take the biggest hit from further depreciation will be the 2.08k investors who accumulated ENJ at its peak last year. 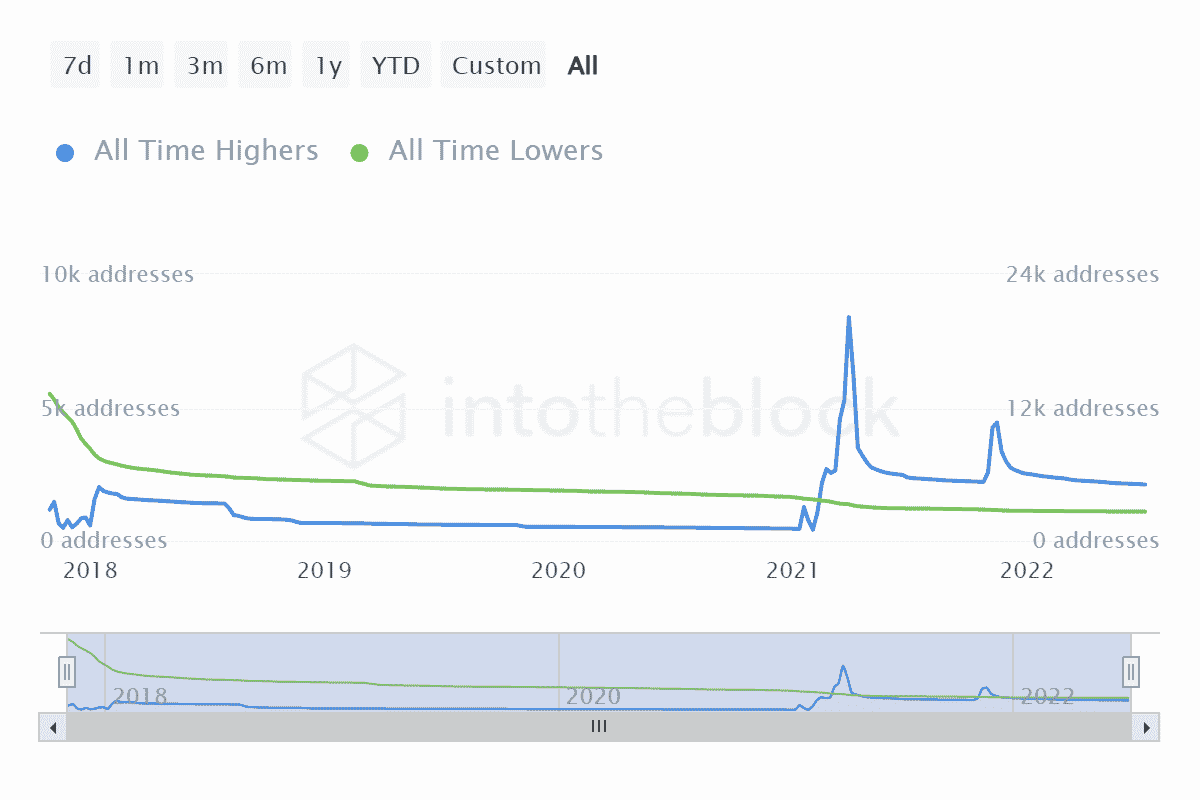 Thus, if the existing trend does not change, ENJ investors should expect the suggested timeline until the next ATH.

Axie Infinity: This is how AXS is recovering after $600m exploit

How Polygon is taking advantage of this latest exodus from Terra