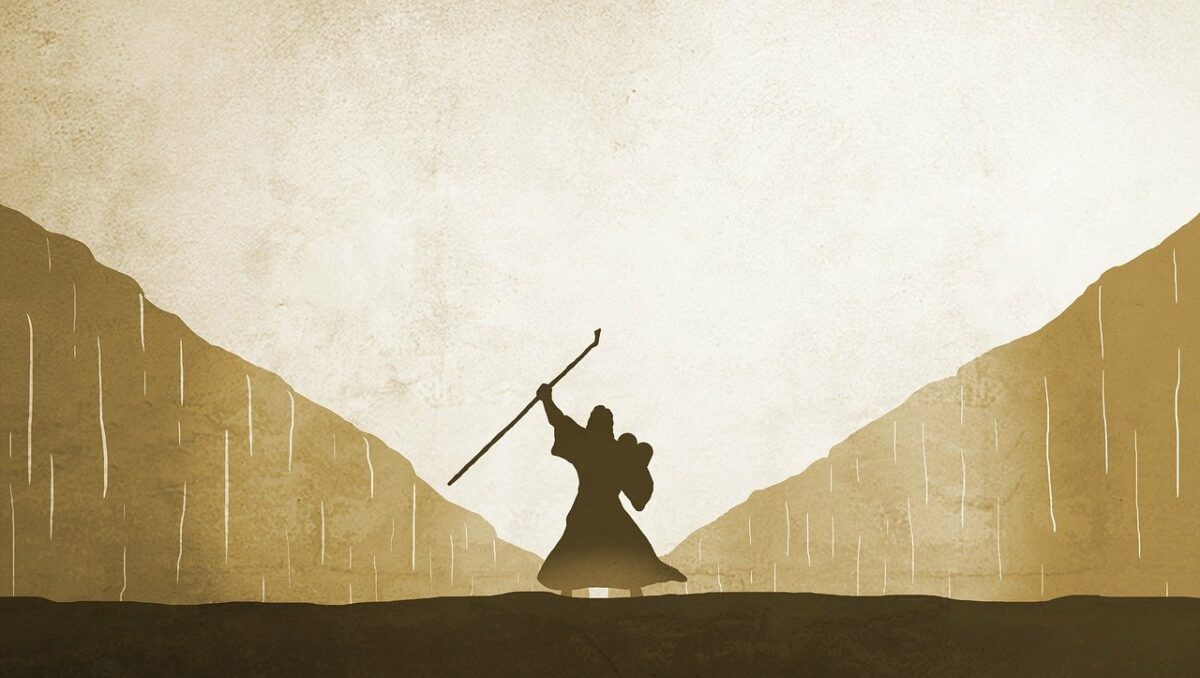 Around 50 distinct cryptocurrency projects that were based on the defunct Terra Network have now switched to Polygon. In a 9 July tweet, Ryan Wyatt, CEO of Polygon Studios, expressed his happiness at his network’s ability to integrate so many projects into the ecosystem.

He also made a suggestion that the Terra Developer Fund, a multimillion-dollar initiative by Polygon, has been successful in luring talent that was unpredictably cast into uncertainty when Terra failed in May.

According to CEO Ryan Wyatt,

“We will be putting capital and resources against these migrations to welcome the developers and their respective communities.”

The Polygon network is a layer-two scaling alternative for the Ethereum network.

The Derby Stars play-to-earn (P2E) game, the OnePlanet NFT market, and the Lunaverse (LUV) Metaverse platform are few of the most well-known businesses that have relocated to Polygon.

The conversion of other non-fungible token projects to Polygon was made possible in great part by OnePlanet. It now serves as a forum for NFT initiatives that support Terra’s Ark*One mission.

According to a blog post from OnePlanet on 9 July on the migration of “A total of 48 NFT projects, encompassing 90 NFT collections” to Polygon,

“This represents a large proportion of Terra projects, including some that did not launch on One Planet before the cataclysmic de-peg event.”

The VeChain ecosystem does not appear to have been as successful at luring Terra projects. Despite VeChain openly inviting Terra developers to apply for a grant, it doesn’t seem like many Terra projects have transitioned to the layer-1 ecosystem to date.

Wyatt went on to say that in addition to the 48 pilot projects that are currently moving to Polygon, the network anticipates more projects to do the same. He said,

“We’re opening our arms to all who want to come over. A lesson learned in the Terra collapse is that it is very wise to be on an EVM-compatible chain so that you don’t have to rebuild, so I just hope that wherever developers go, they go with EVM in mind for longevity.”

Since Terra’s demise, there have been lawsuits, demands for new rules, and even a LUNA relaunch. Wyatt, like Polygon, believes that developers needed not get overlooked.

Many cryptocurrency projects, including those now relocating to Polygon, were left homeless as a result of Terra’s bankruptcy. It resulted in the loss of crypto-assets worth tens of billions of dollars. While a new incarnation has acquired the Terra moniker and LUNA ticker, the network has been renamed Terra Classic. Its native token now bears the LUNC ticker too.