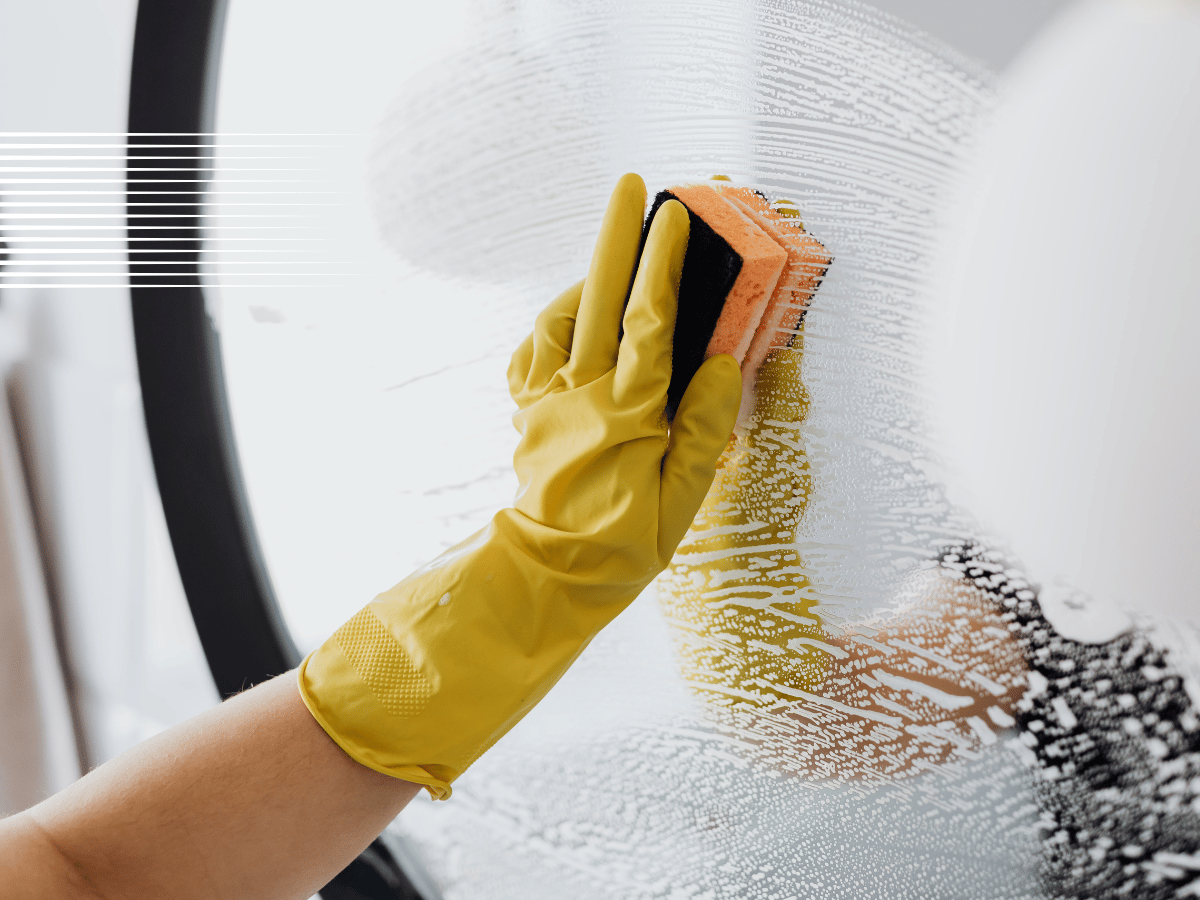 Enjin Coin [ENJ] has been able to grab the attention of Ethereum [ETH] whales considering the accumulation levels in the last few days. While there had been no significant development around the ERC-115 token, it seemed to have excelled in this regard.

According to WhaleStats, token purchases from the top 100 ETH whales led ENJ into the top 10.

The grass is not always greener

Despite the accumulation, it did not seem like ENJ was ready to clean off the stain of a 5.84% seven-day decline. According to Santiment, network activity on the Enjin chain had not increased significantly.

Although the one-day circulation increased from 2.39 million to 3.17 million, it was not noteworthy as compared to 17 September.

While more investors participated in more successful transactions, the active addresses did not heed the one-day circulation call. At press time, ENJ active addresses decreased from 371 to 363. Overall, fewer retail investors have been interested in ENJ recently.

Upon considering the NFT aspect, ENJ’s performance on 28 September took a massive drop. Considering the $5.64 million recorded on the said date, the current sales went down. With the total NFT trade volume at $834,000, NFT traders had slowed down in engaging to own some ENJ digital assets.

However, investors who may have expected some changes on the other side may have been let down. This was because the total transaction volume was $1.77 million at press time. As a result of these conditions, ENJ whale activity may not help in offering upticks.

Hence, expecting ENJ to inch closer to its all-time high (ATH), as purported earlier, may not be feasible. However, it could be hasty to assume ENJ was off the rally tracks. Let’s check what’s happening on the charts to confirm or rebuke the thoughts.

Bulls and bears rumble; who suffers?

On the daily chart, ENJ was not showing signals of a clear direction. According to the Directional Movement Index (DMI), ENJ buyers (green) and sellers (red) were almost heading in the same direction, at the same momentum.

At the time of this writing, the sellers had more power at 23.12 while the buyers’ position was at 11.74. The Average Directional Index (ADX) (yellow) despite its upward tendency, favored neither bulls nor bears.

As for the Moving Average Divergence Convergence (MACD), the condition was similar. The same daily chart revealed that the MACD momentum was a close call to the DMI indications.

At press time, ENJ traded at $0.46 based on data from CoinMarketCap. With the current momentum, the whales’ activity does not seem solid enough to drive ENJ in a favorable direction. 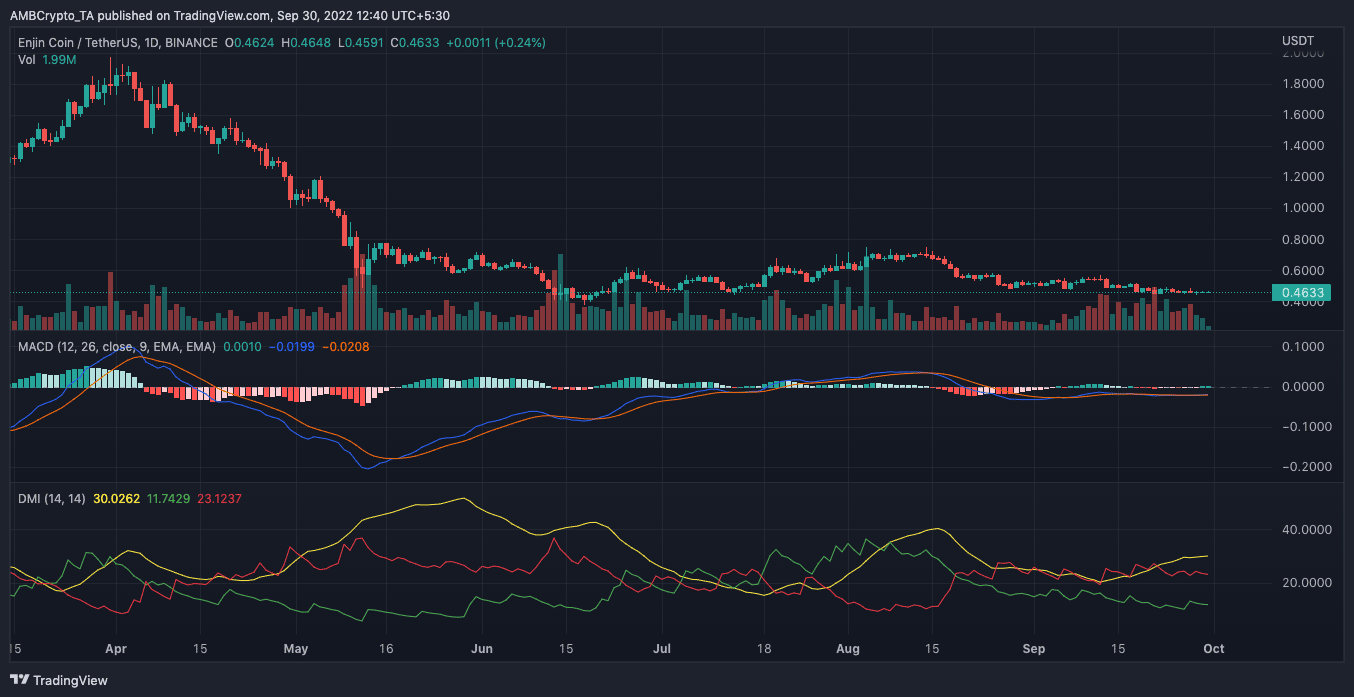 Holding LUNC in your portfolio might not be a mistake, here’s why