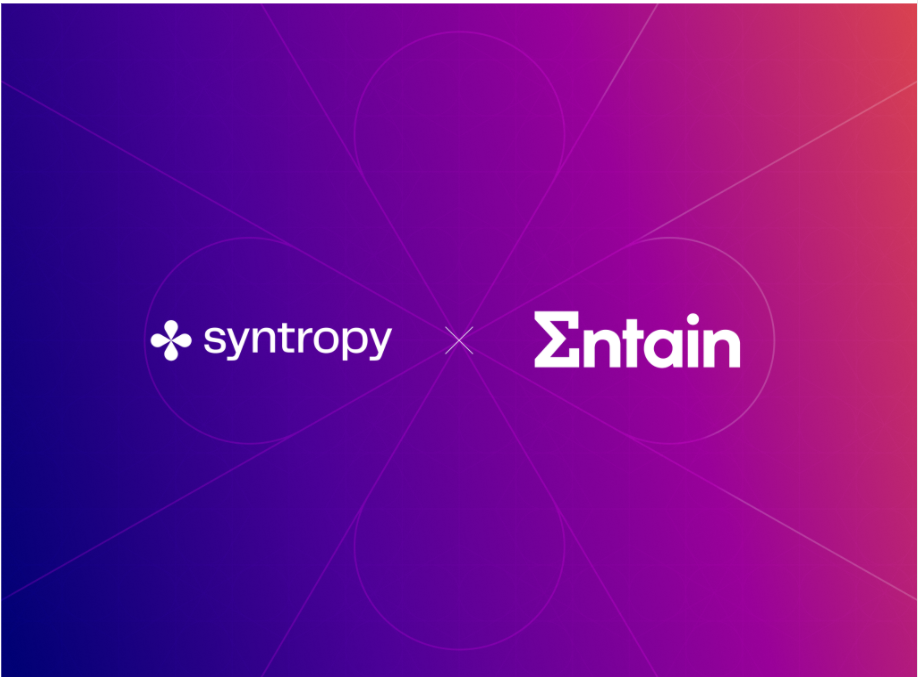 Syntropy is helping enterprises meet the increased requirements for network performance for Web3 applications with its critical data routing protocol that modernizes internet connectivity for the new era. Recently, Entain, one of the world’s largest sports betting and gaming groups, officially integrated Syntropy’s technology into its cutting-edge enterprise technology stack to improve network performance and resiliency.

Syntropy is an open source initiative that empowers next-generation internet connectivity technologies. The company’s technology addresses the limitations of the public internet including security, privacy, performance, and reliability, that affect enterprises and end-users alike.

With a revolutionary idea to build an open distributed framework capable of supporting the increasing needs of emerging Web3 apps and the metaverse, Syntropy leverages a combination of blockchain technology plus a new routing protocol to better serve the needs of a new era.

Entain conducted a technical Proof of Concept (PoC) implementing Syntropy’s technology prior to becoming an official Syntropy client. Entain network engineers utilized Syntropy to link data centers across the company’s worldwide network by deploying Syntropy Agents that served as a gateway and routed traffic to the Syntropy Relay Network. Through a WireGuard Tunnel, traffic passing through  Syntropy Agents is safeguarded. Over a several-week measuring period, the Syntropy Relay Network lowered latency by two-fold between two diverse data centers.

Along with the latency and packet loss reductions mentioned above, Syntropy was able to identify and route around instances of severe network degradation. For example, on one occasion, the default internet route saw a significant rise in latency, with spikes over 1500ms maintained for 35 minutes, rendering the connection useless. During this significant performance degradation of the default route, one of the alternate Syntropy pathways remained stable and unaffected. Without any human intervention, Syntropy’s distributed autonomous routing protocol (DARP) spotted the performance issue instantly and switched to the other, best-performing route.

The PoC demonstrated how the technology could be easily deployed and managed using Syntropy Agents, as well as how networks could be easily created and managed with Syntropy Stack. Pleased with the success of the Proof of Concept, Entain decided to become Syntropy’s client, proving the company’s commitment to developing a secure and higher performing network for a Web3 future.

“With many exciting Web3 and metaverse projects in the making, we have to face the fact that the current internet infrastructure and routing protocol was not designed for performance optimization which is a fundamental requirement to make digitally immersive experiences a reality. Syntropy’s open, decentralized technology overcomes this technological roadblock,” said Domas Povilauskas, CEO at Syntropy. “Entain’s forward-looking networking team recognized the need for a Web3-ready connectivity system as they move into entertainment in the metaverse and NFTs.”

Russia backpedals on crypto legalization amid Hydra darknet shutting down