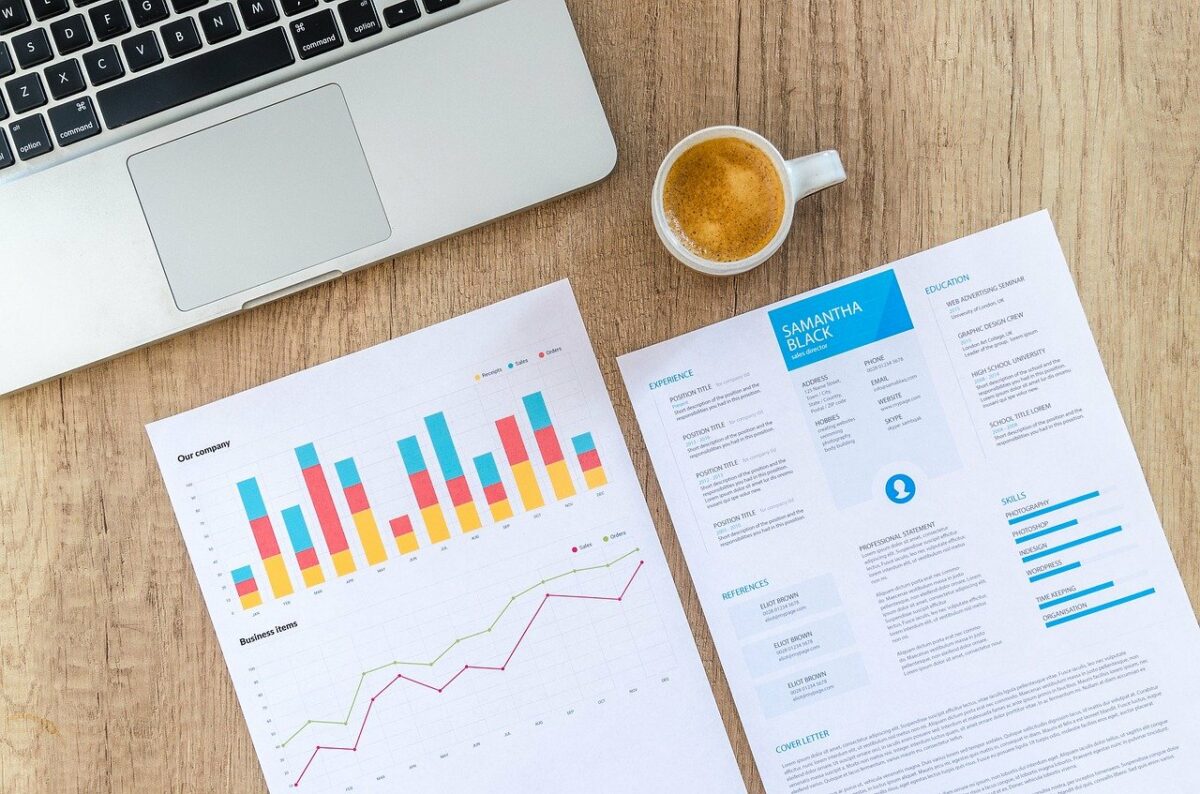 EOS was rediscovering bullish momentum after its price reset within a strong demand zone. With price volatility lowering after a near 16% drawdown, EOS can be expected to shuffle between its short-term Simple Moving Average lines before exploding to the upside.

The projected swing can be backed by key developments on the MACD and RSI, coupled with steady recovery along the Awesome Oscillator. At the time of writing, EOS was trading at $4.60, up by 3.8% over the last 24 hours.

With multiple contact points since early September, EOS’s demand zone (white) has responded suitably to several waves of sell pressure. Although this zone functioned as resistance when bears ripped through in late September, buyers were able to flip the script amidst a risk-on broader market.

Now, on the 4-hour chart, EOS attempted yet another rebound from this zone after mitigating a 16% drawdown from $5.07. However, the presence of the 50-SMA (yellow) combined with the $4.67 resistance presented some near-term tailwinds.

In light of weak 24-hour trading volumes and the diverging nature of Bollinger Bands, EOS could remain below the aforementioned confluence over the coming sessions.

As traders add more volumes, a close above $4.67 could trigger a jump towards $5.07. This move would represent another 9% jump from EOS’s press-time level.

The 4-hour MACD noted a bullish crossover yesterday and eyed a move above the half-line. Such readings present a platform for buyers to jump on board. Bullish momentum was also evident on the Awesome Oscillator, with the same recovering steadily from a 3-week low.

However, the RSI flashed signs of equilibrium after hovering close to 50. This suggested that some selling pressure in the market was preventing the RSI from progressing further on the chart.

As selling pressure gradually diminishes, EOS could move sideways between its 20-SMA (red) and 50-SMA (yellow). Once buyers find the legs for a sustained push above $4.67, EOS could note a comeback to $5.07.

These gains could even expand in case the broader market continues to witness inflows.