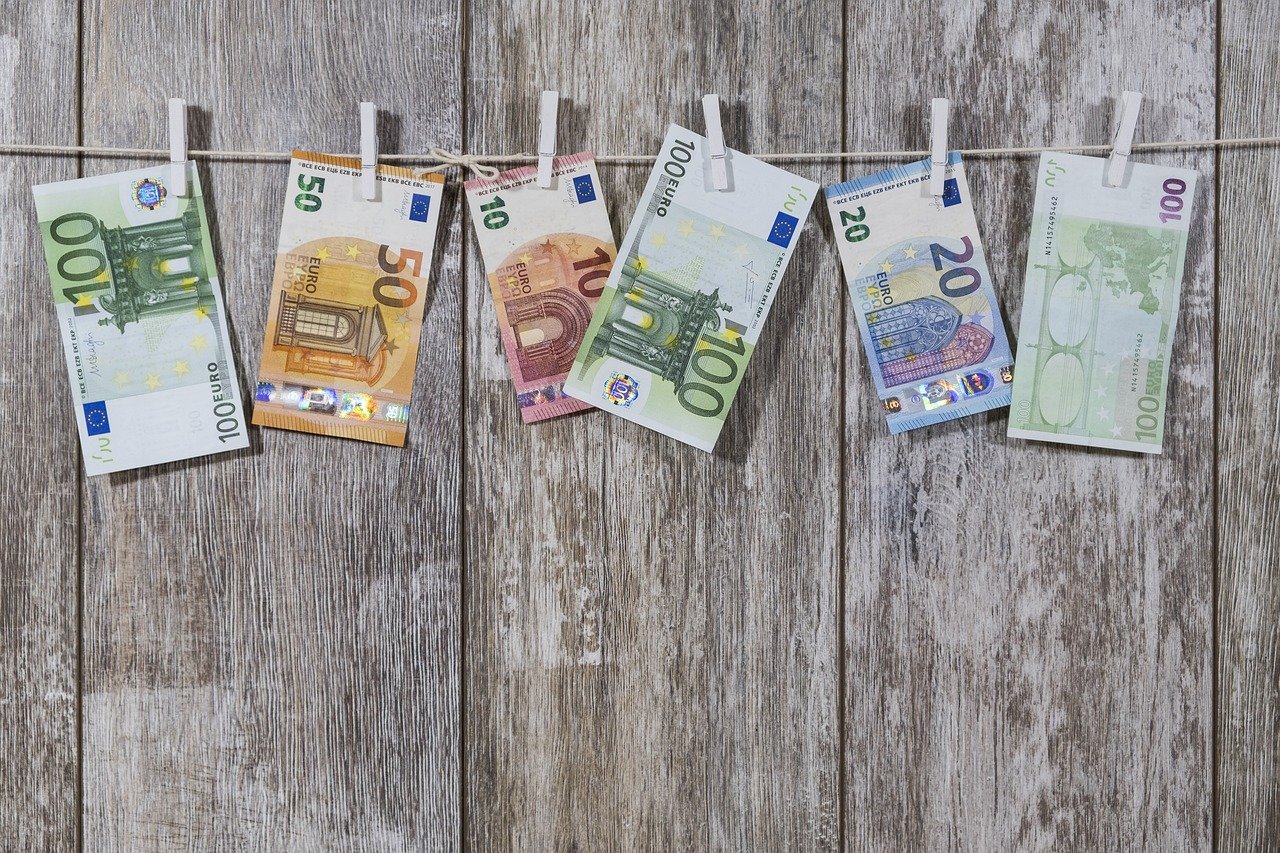 Countries all over the world have been gearing up to develop and launch their own central bank digital currencies (CBDC). In a recent development, finance officials from the Group of Seven advanced economic nations worked towards guidelines in this regard.

They concluded that CBDCs should “support and do no harm” to the bank’s ability to fulfil its mandate on monetary and financial stability, while meeting existing rigorous standards.

The G7 leaders met on October 13 to discuss the emerging technology among other issues, coming up with 13 public policy principles regarding the implementation of CBDCs. The group noted that these digital currencies must provide support to their central bank’s ability to ensure monetary and financial stability.

The group, which consists of Canada, France, Germany, Italy, Japan, the U.K., and the U.S., issued a joint statement by its finance ministers and central bankers, noting,

“Strong international coordination and cooperation on these issues helps to ensure that public and private sector innovation will deliver domestic and cross-border benefits while being safe for users and the wider financial system.”

They further claimed that the issuance of these currencies must not infringe upon the mandates of central banks. It should also meet standards of privacy, transparency, and accountability for the protection of user data. The statement further elaborated that,

“Any central bank digital currency (CBDC) should be grounded in long-standing public commitments to transparency, rule of law and sound economic governance,”

Further, the guidelines also stated that if these digital currencies are issued, they would be required to complement cash and act like liquid and safe settlement assets, while also anchoring existing payments systems. Additionally, CBDCs must also be energy efficient while operating in an open, transparent, and competitive manner.

The statement also underscored the importance of full interoperability on a cross-border basis along with the group’s responsibility towards minimizing “any harmful spillovers to the international monetary and financial system.”

Earlier in July, a joint report published by the International Monetary Fund, the World Bank, and the Bank of International Settlements had also noted that CBDCs could vastly improve today’s international payments systems as they had the ability to offer cross-border payments that are faster, cheaper, transparent and more inclusive as compared to the traditional financial system.

Out of the nations that are part of the G7 group, none has yet been able to overtake China in terms of CBDC development as the latter is all set to undertake the widespread implementation of its Digital Yuan.

However, both, “Britcoin” and “Digital Dollar” have begun to go through the first stages of their development process. While the Bank of England recently issued a report deliberating on the need for CBDCs, a white paper from the American Federal Reserve is expected to be published this month.