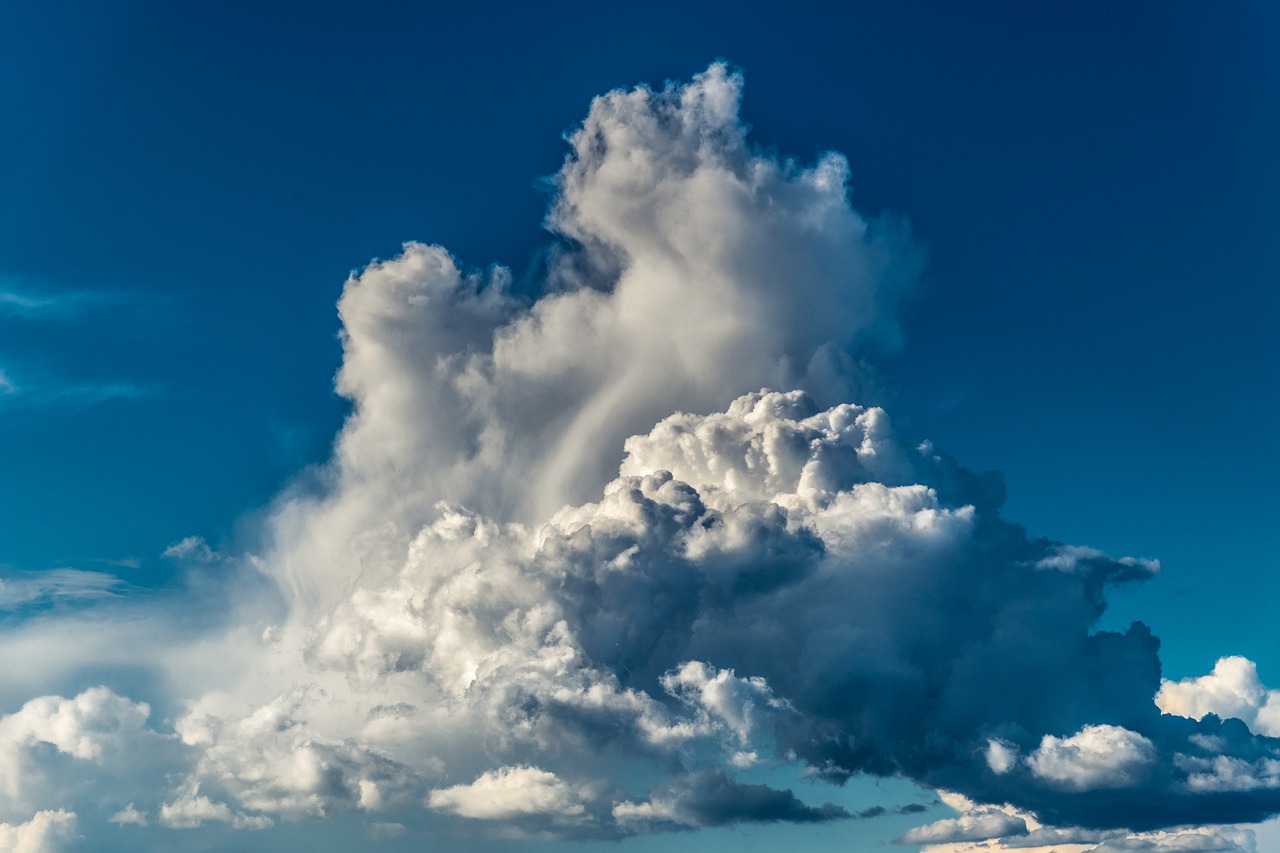 For many of the crypto-market’s altcoins, the past few days have been all about recovering their prices after Bitcoin’s drop on the charts. While some altcoins like Aave managed to register significant hikes over the past 24-48 hours, other cryptos like EOS and Vechain have had to battle spells of sideways movement.

EOS, ranked 16th on CoinMarketCap’s list, was being traded at $2.7 with a market cap of $2.5 billion, at press time. During the course of the day, EOS traded mostly sideways strictly within the confines of its immediate resistance at $2.7 and support at $2.5. While EOS has been on a recovery run since the start of the week, the past few days has seen it enter a period of consolidation.

The Bollinger Bands for EOS continued to shrink and signaled low volatility for the coin’s price. The RSI also didn’t paint a very bullish picture as it remained in the neutral zone and was heading towards the oversold zone.

Aave, at press time, was being traded at $153.7 and saw its price rise by over 6 percent since yesterday. While there was strong bullish momentum for the coin, Aave was currently battling it out with the resistance at $156. If it fails to breach the resistance level and endures a price correction, the cryptocurrency can look to its immediate support at $133 to help stabilize its price. There was also another tested support at $115, if the coin sees an unlikely drop in the coming days.

The technical indicators for the coin looked promising. The EMA ribbons were offering support and may even end up helping the coin breach its immediate resistance. The RSI indicator echoed a similar bullish sentiment as it continued to remain in the overbought zone.

VeChain’s price noted a minor dip of around 1.65 percent over the past 24 hours, bringing its trading price to $0.023, at press time. The cryptocurrency had a market cap of $1.6 billion and a registered 24-hour trading volume of $288 million. The last 24 hours saw mostly sideways movement for the coin with VET trading between its immediate resistance at $0.027 and support at $0.022.

However, if the coin is able to come out of this channel, then it may also need to breach the resistance at $0.030 in order to establish a clear recovery on the charts.

The RSI indicator for VeChain was moving away from the neutral zone and may go deeper into the oversold zone in the coming hours. The MACD indicator, on the other hand, underwent a bullish crossover and a reversal didn’t seem imminent, at press time.

Do Bitcoin HODLers decide the returns on your portfolio?