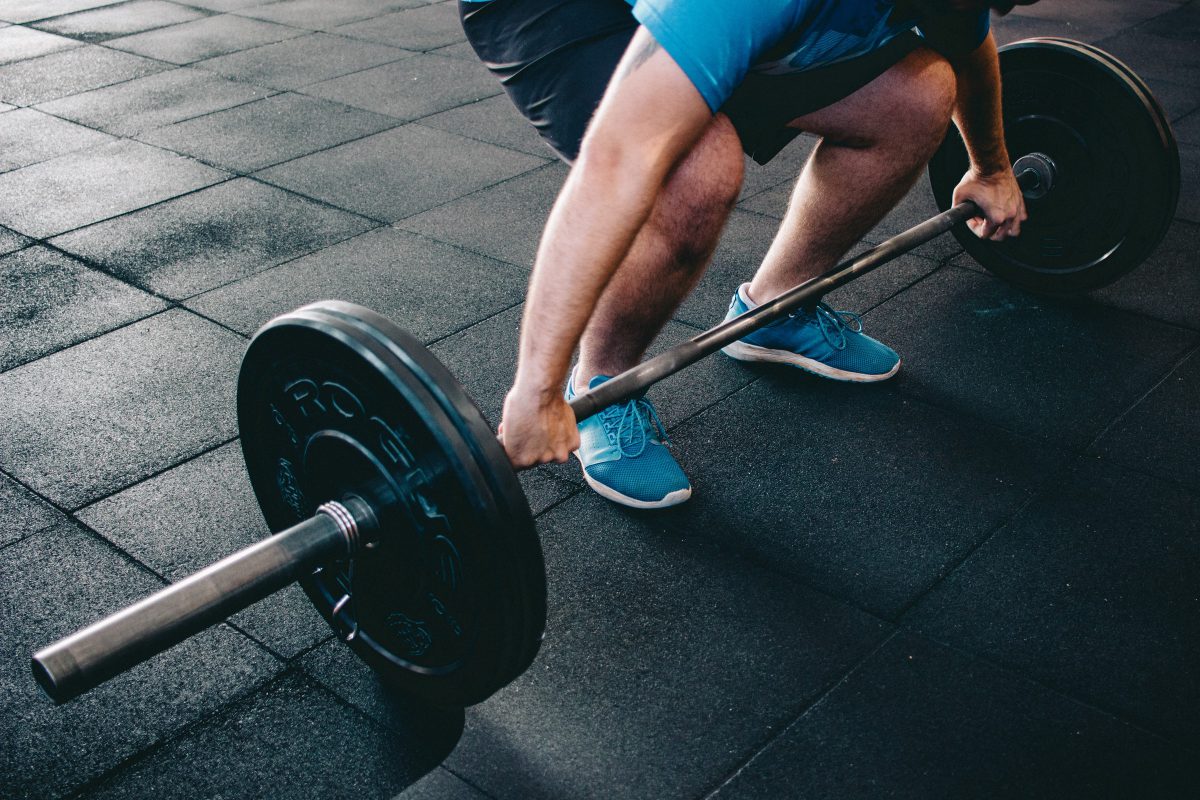 Bitcoin’s rally to its latest ATH in the first week of January may have made the headlines, but what’s in it for your portfolio? Let’s go further – The burning question is, what is the role of HODLers in this bull run and how do they influence the returns on your portfolio? Do they influence the price rally and trends? Well, the answer is in the affirmative somewhat.

Consider this – Despite the fact that price volatility has existed for weeks, the surge in price is over 300% and HODLers have played a critical role here. When HODLers sent their Bitcoin to exchanges from reserves and wallets, the active supply increased and nearly 99% of all Bitcoin wallets were in profit.

Profit booking followed, and the active supply hit a 3-year high, based on data from Glassnode Alerts. In fact, the past few weeks have been volatile, but the closest BTC’s price has come to hitting its latest ATH was when it touched and fell below the $41,000-level. Bitcoin’s surge of 10-12% in a single day has set in from the rapid in and out of money and the changing direction of investment flows.

Ergo, HODLer’s influence on the price rally has been increasing rapidly, especially when put together with the dropping reserves of HODLed Bitcoin. 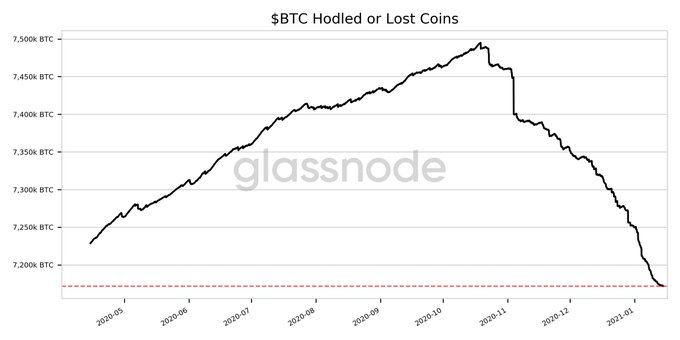 In fact, HODLed or lost coins have hit a new low, based on the above Glassnode chart. The volume of Bitcoin Hodled or Lost hit a 9-month low of 71,71,800 BTC.

A high % of the currently active supply is HODLer’s BTC and what’s most interesting about this is Bitcoin bought at the current price level may soon leave exchanges and hit cold wallets and reserves. HODLing through the current price is a sure-shot recipe for price discovery beyond $41,000 and a new ATH.

Another metric that supports the argument here is the increasing number of non-zero addresses since it represents retail traders generating new demand. Since the realized market capitalization also crossed its previous ATH, a short top can be signaled, one where the supply plays a pivotal role.

HODLers have directly influenced the supply on spot exchanges this market cycle, thus creating an impact, a positive one on your portfolio. If spot exchange reserves increased, it would pose a threat to this bullish narrative in the short-term. However, HODLers are expected to continue booking profits and change the direction of investment flow to altcoins, if not invested in Bitcoin.