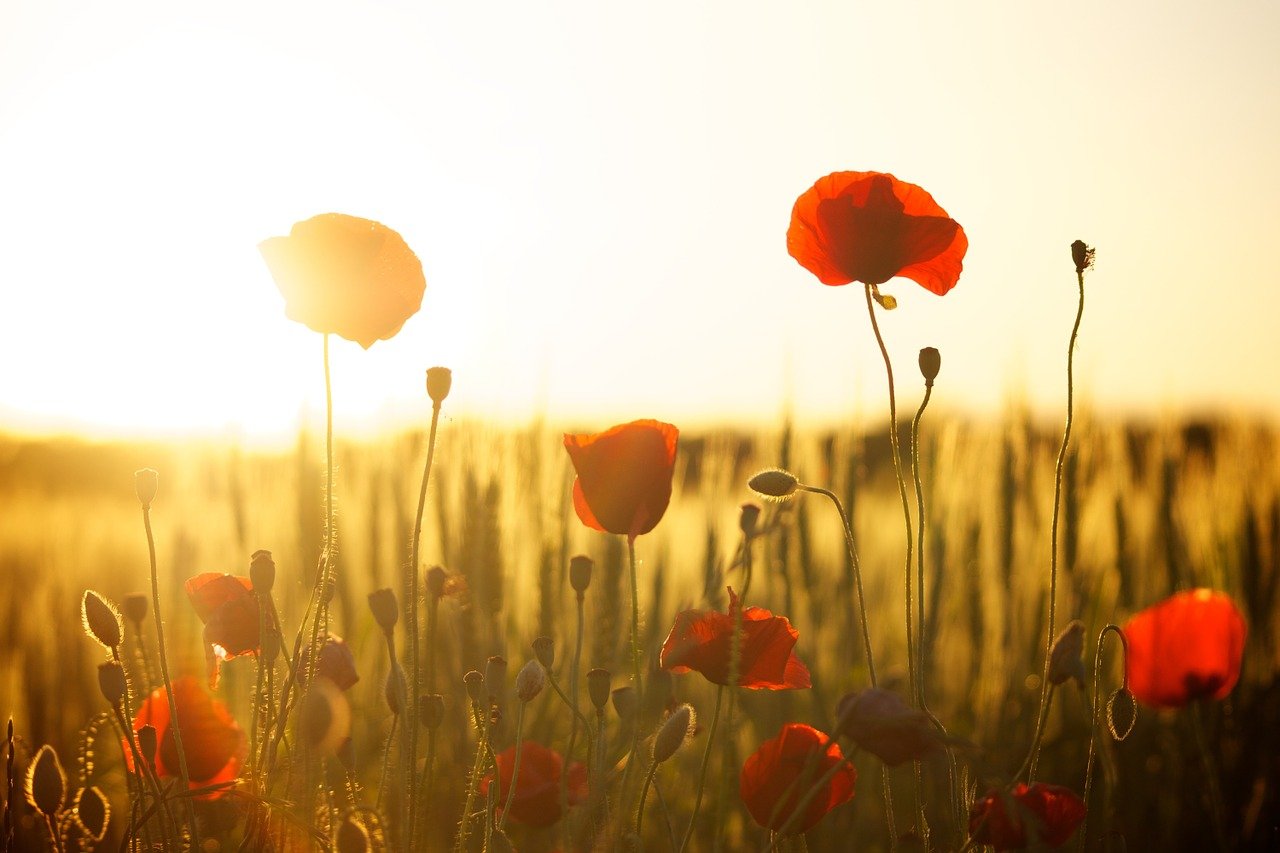 EOS was waiting for an upwards price swing, but its movement largely hinged on a break above $7.12, at press time. Basic Attention Token was projected to remain below $1 over the short-mid term while Compound could revisit $331 in case of a breakdown from its press time support level.

A declining ADX and a reading of 14 suggested that EOS was entering a phase of consolidation after a breakout above $7.12 was denied by the market’s sellers. The Bollinger Bands confirmed low volatility in the market as the upper band and lower band ranged between $5.61 and $7.17. However, this upper ceiling was a major resistance point for EOS as it triggered a 66% hike during the first week of May.

A breakout could result in a similar outcome, although bulls would need to topple several resistance zones along the way, the most prominent ones being $8.87 and $9.8.

Even though Basic Attention Token broke north of the major resistance line of $0.834, twice post the May 19 crash, gains were limited to the $0.927-resistance. In fact, an argument can be made that a more reliable resistance line lay at $1.03 – An area that coincided with the 200-SMA (green). With bullish momentum on a decline, according to the Squeeze Momentum Indicator, a hike above $1 would be unlikely over the coming days barring a broader market rally.

Instead, the focus would be on defensive lines at $0.67 and $0.560. The Supertrend Indicator flashed sell at the current price and placed a stop-loss at $0.968.

Over the last 24 hours, Compound’s losses were minimal at 1.7% as the cryptocurrency held the 50th spot on CoinMarketCap rankings with a market cap of a little over $2 billion. On its 4-hour chart, selling pressure was evident as COMP attempted to break south of the $392-support. A breakdown could see COMP revisit $331 where the addition of a demand zone would counter an extended sell-off.

The RSI has been in the neutral zone over the past few days, but dropped below 40 as bears assumed control of the market. The Parabolic SAR’s dotted market was above the candlesticks as a downtrend was in play, at the time of writing.

Dogecoin v. Bitcoin: One of these will literally go to the moon

Here’s your guide to MATIC and AAVE’s price relationship