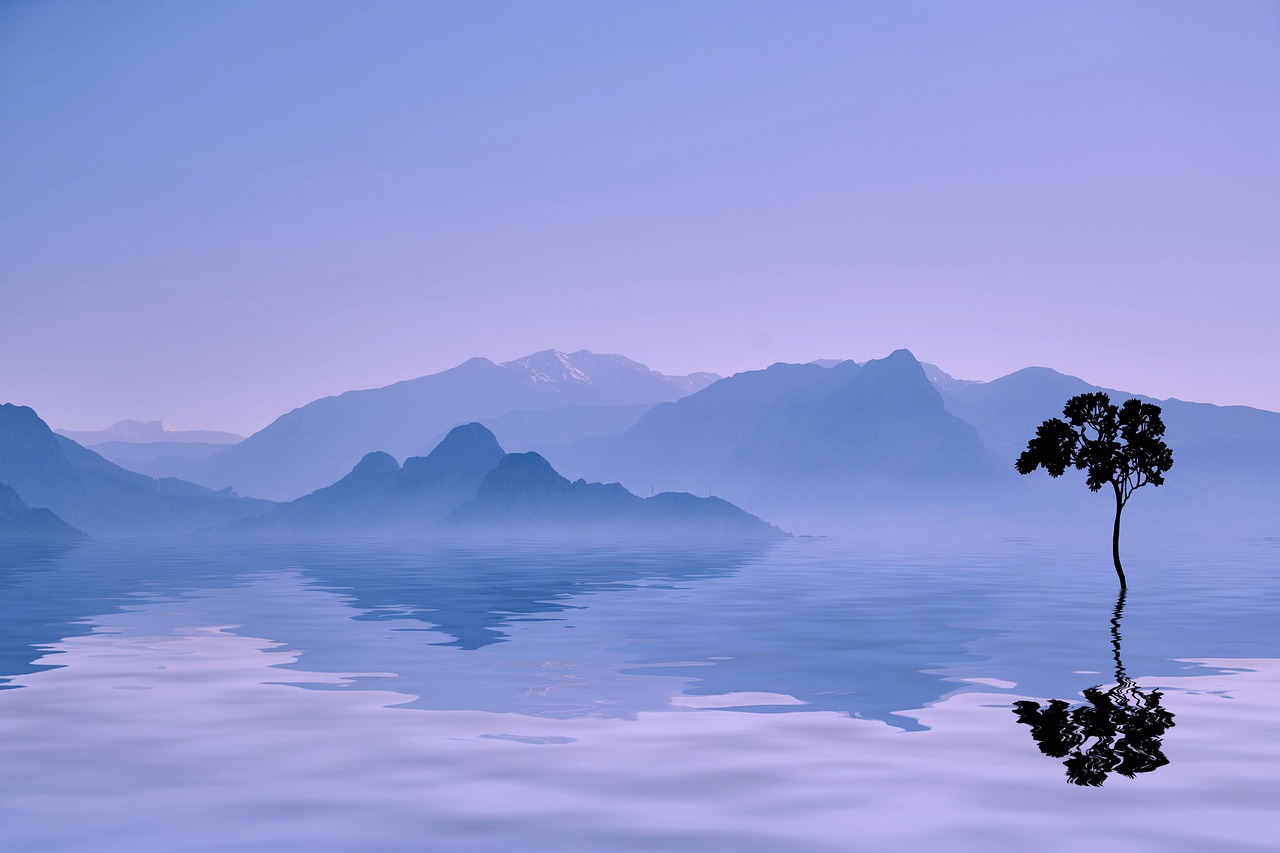 EOS eyed a breakout from its press time channel to touch the $2.91-resistance level. BAT formed an ascending triangle on the chart and a northbound breakout can be seen over the coming days. Finally, MKR moved within a fixed channel and although the price was bullish, a move above its press time resistance level was not likely.

Taking cues from the broader market, EOS looked to break above its channel of $2.91 and $2.72, a region where it has traded for the past five days. An ascension on the price chart could see EOS challenge the next resistance at $3.12. On the other hand, a broader market pullback could see EOS trade within its current channel moving forward.

In the near-term, the momentum could reside with the bears as the Relative Strength Index dipped towards the neutral zone. If the index moves towards the oversold region, the price could fall on the charts.

The On Balance Volume showed a lack of buying interest in the market as the index moved flat at lower levels.

A look at the 4-hour chart showed that BAT formed an ascending triangle. An upwards breakout from the pattern could see BAT rise towards its August 2020 levels and snap a fresh, local high. In case the price moves lower from the pattern, the support at $0.265 could be tested.

The MACD’s fast-moving line moved above the Signal line after it avoided a bearish crossover. Further, the bars on the histogram showed that the price was bullish.

The surge in price over the past week was backed by a rise in buyer numbers, as the On Balance Volume rose in tandem with the price.

Maker moved between $1,563.54 and $1,352.01 as the momentum shifted between the buyers and sellers over the past few days. Gains in the broader market pushed MKR towards its upper ceiling once again, but a stronger shift in momentum could be needed for an upwards breakout. The indicators gave mixed signals and suggested that a move in either direction was possible.

The Awesome Oscillator moved back and forth between either side but was bullish, at the time of writing.

On the other hand, the Chaikin Money Flow looked to move below the half-line, suggesting that money was moving away from the crypto-asset.

Ethereum: New ATH or not, this is what you should know