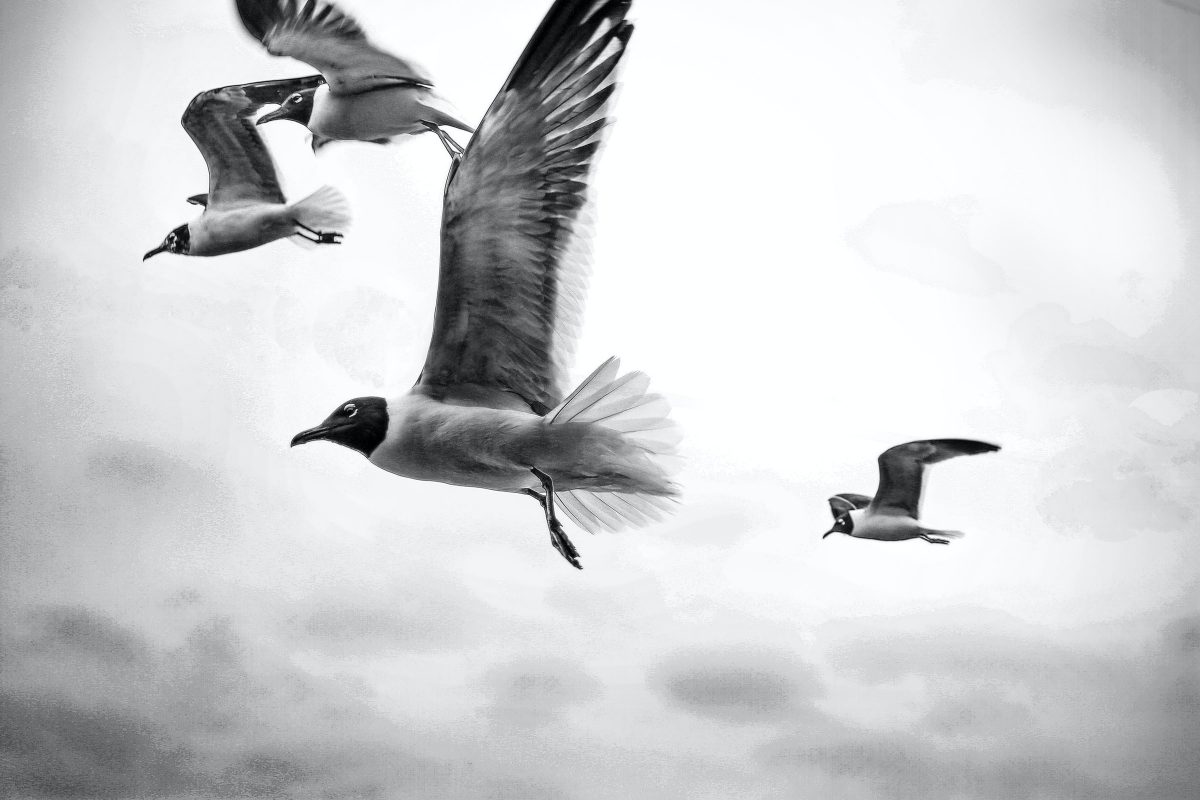 This is a crucial figure too since the daily transaction volume is a top metric for assessing the state of Ethereum’s price rally, even if the price trend is similar to Bitcoin due to the relatively high correlation between the two assets in the current market cycle. 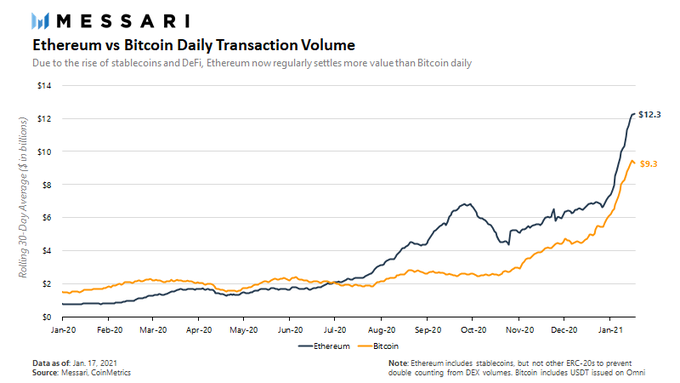 The fact that Bitcoin’s price rally has low volatility and the crypto-asset is rangebound between $34,000 and $38,000 may have played a role in this as the direction of investment flow has changed too. This may be evidenced by the fact that against Bitcoin’s 5% weekly increase in price, Ethereum’s price rose by over 21.91% this week.

Now, there are rational concerns around the increasing transaction volume as it may hurt real adoption and usage in the long run. However, even if the cryptocurrency’s price goes on a price discovery run after hitting a new ATH, there is a possibility that increasing network fees would lead to a drop in transaction volume.

It should be noted though that climbing as high as it did on the price charts alone is a feat for Ethereum, especially in light of Bitcoin’s recent volatility.

From being the base currency for ICOs to vertical growth, Ethereum has become more relevant than Bitcoin in many contexts and institutions, and retail traders may have identified the trend early on. While the investment flow in Bitcoin is largely from institutions, the same is not true for Ethereum since there are more retail traders buying Ethereum and generating demand on spot exchanges.

Ergo, what lies ahead for Ethereum relies on Open Interest and transaction volume on derivatives exchanges. However, based on the ETH Options’ volume chart, the Options volume has dropped by 63% since the beginning of January 2021 and the ongoing price rally may face resistance or a correction if the volume continues to decline.

What does this entail? Well, this means that it may lead to a further drop in price and despite increasing popularity and investment flow into DeFi, it may be a challenge for Ethereum to bounce back from a price correction at this point in the market cycle, new ATH or not.

Bitcoin likely to halve than double in value, according to this Deutsche Bank survey