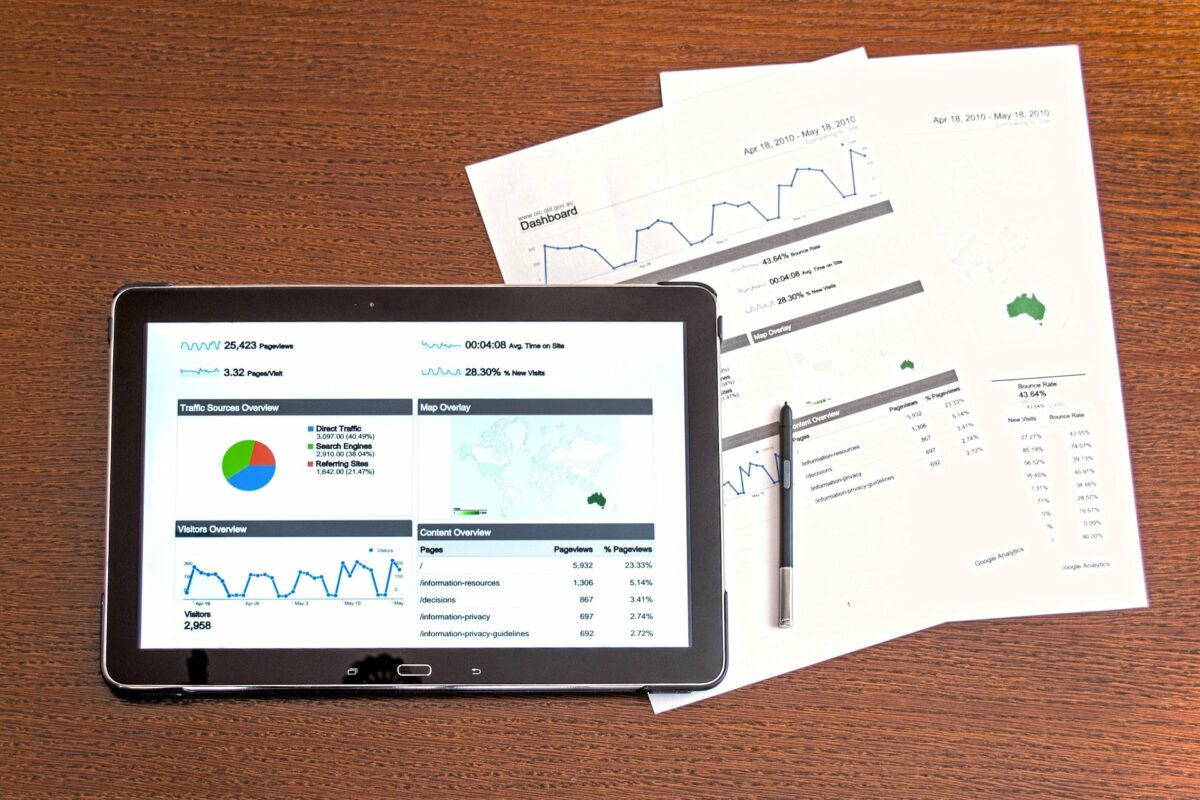 The wider cryptocurrency market has been extremely weak over the past few days. The same, perhaps, can be said for the likes of EOS, BAT, & Zcash too. All three alts formed extremely bearish chart patterns and appeared to be in for some difficult days ahead, at press time.

The prices of all these cryptos had breached crucial support zones, with no signs of recovery yet. 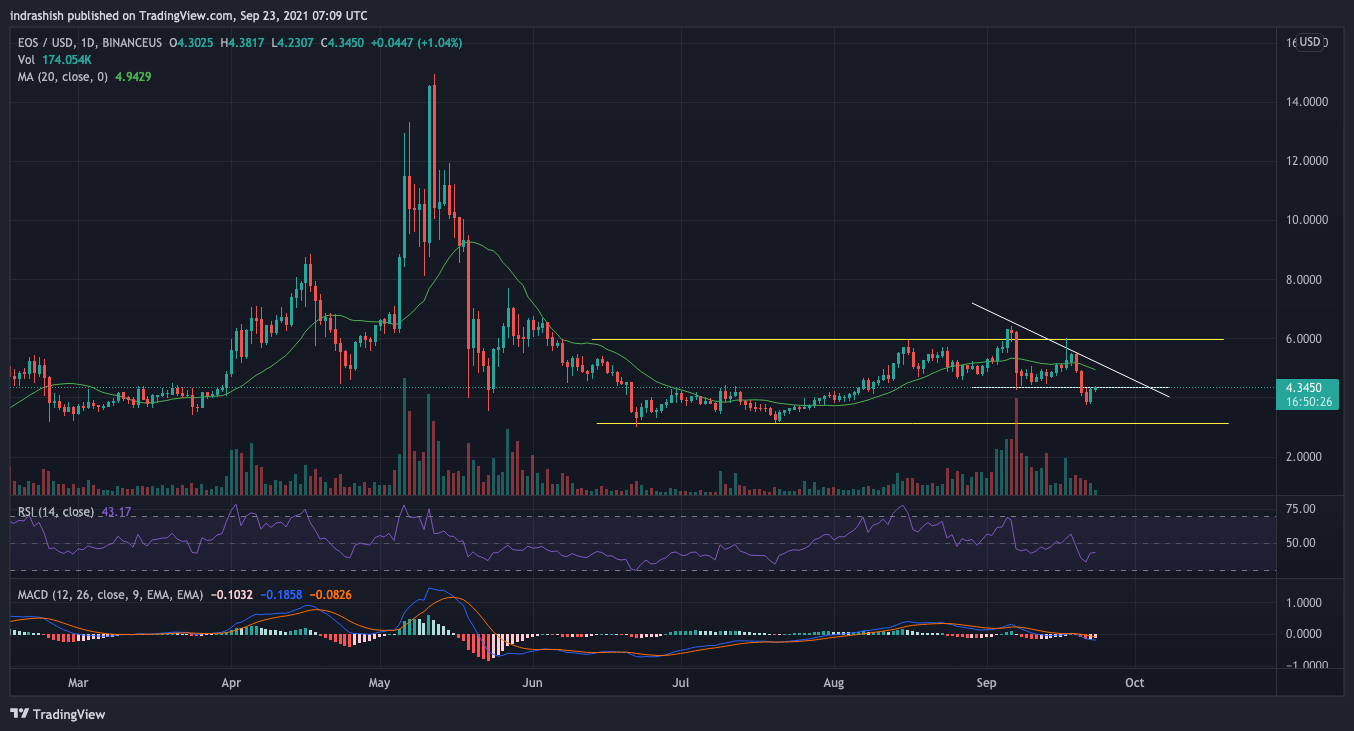 EOS has been trading within a very narrow range for the past few months, as indicated by the yellow lines. It has always found support near $3 while meeting with stiff resistance towards $6. A descending triangle pattern (marked in white) also emerged on the chart, with the price breaking down below the crucial support level of $4.3 of the pattern. This pointed to heavy weakness in the short term.

Even the indicators for this particular altcoin have moved along with the downtrend. The Relative Strength Index has also been showing lower and lower strength at higher levels, with the same at 43 at press time.

Even the MACD had breached into negative territory under the zero line, putting more pressure on the sell side. The price also significantly broke down below the 20-day Moving Average (green), indicating further bearishness. 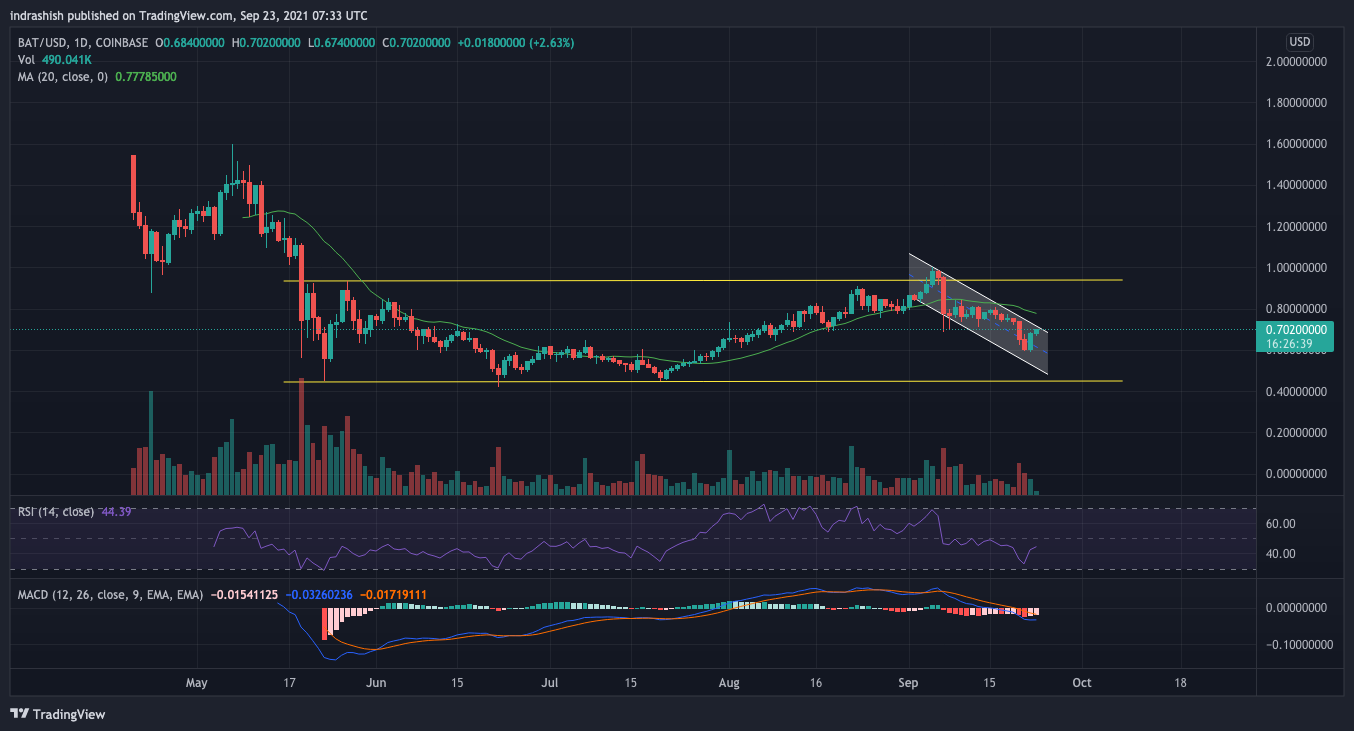 Basic Attention Token (BAT) has been trading within a range for a very long time too. It found a strong support near $0.45 but faced stiff resistance between $0.95 and $1. From the looks of it, it can be expected to continue trading within the range itself. At the time of writing, it was on a downtrend, but will find support at $0.45 again.  There won’t be any major bullish actions unless the price breaks out over $1.

The Relative Strength Index wasn’t too weak with a reading of 45. The MACD indicator, however, had fallen significantly and breached the zero line. This would bring in further selling pressure. The price also broke down below the 20-day Moving Average over two weeks ago, with the same unable to retest those levels yet. 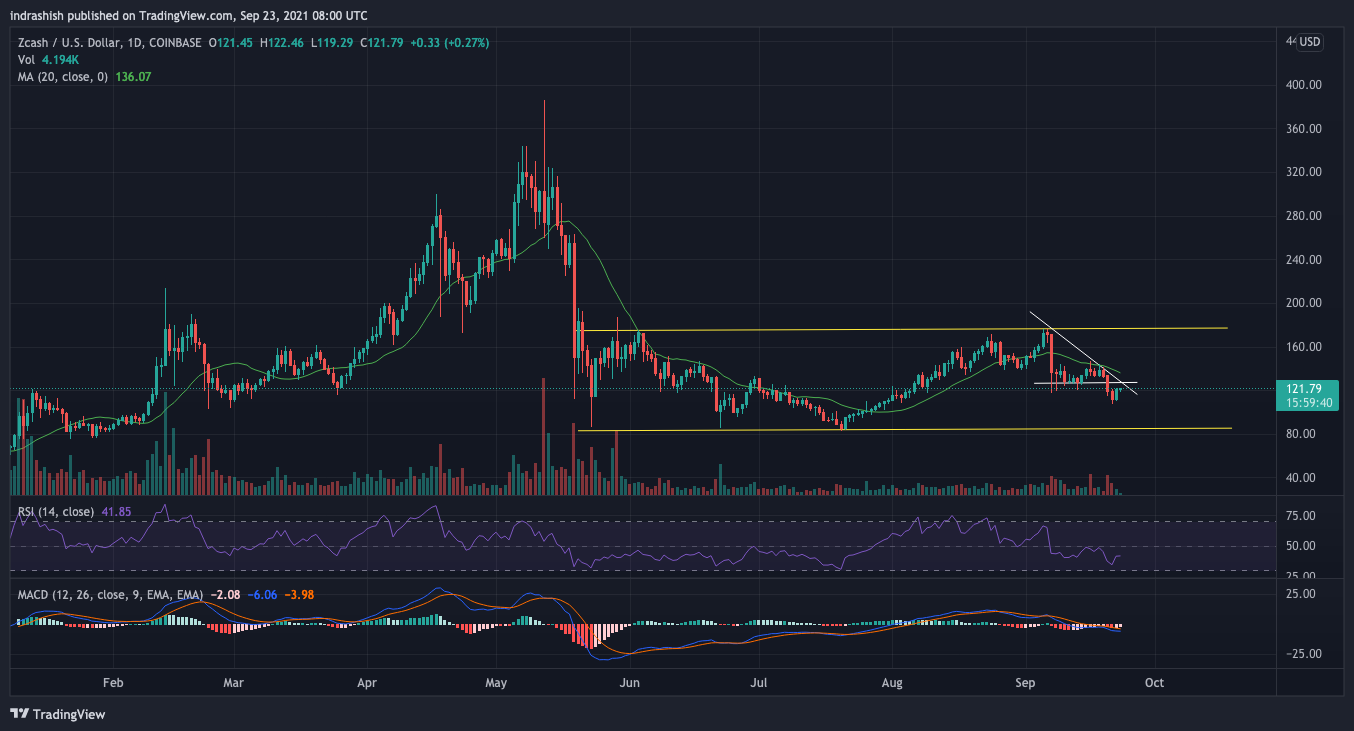 Much like BAT, the ZEC/USD currency pair has also been trading within a range for the past couple of months. Since 7 September 2021, it has been on a downward trajectory. The price also formed a descending triangle pattern which was breached three days ago.

This would bring about further selling pressure on the price and the next level of support would be around $80, as indicated by the yellow trendlines. On the upside, $177 would act as a region of resistance.

At the time of writing, the Relative Strength Index had recovered from below 40 levels while the MACD indicator breached the negative territory under the zero line. Both these indicated a strong bearish sentiment for Zcash.

The price was also below the 20-day Moving Average and that would serve as an immediate level of resistance too.

Ethereum: Road to recovery may be all but confirmed unless…