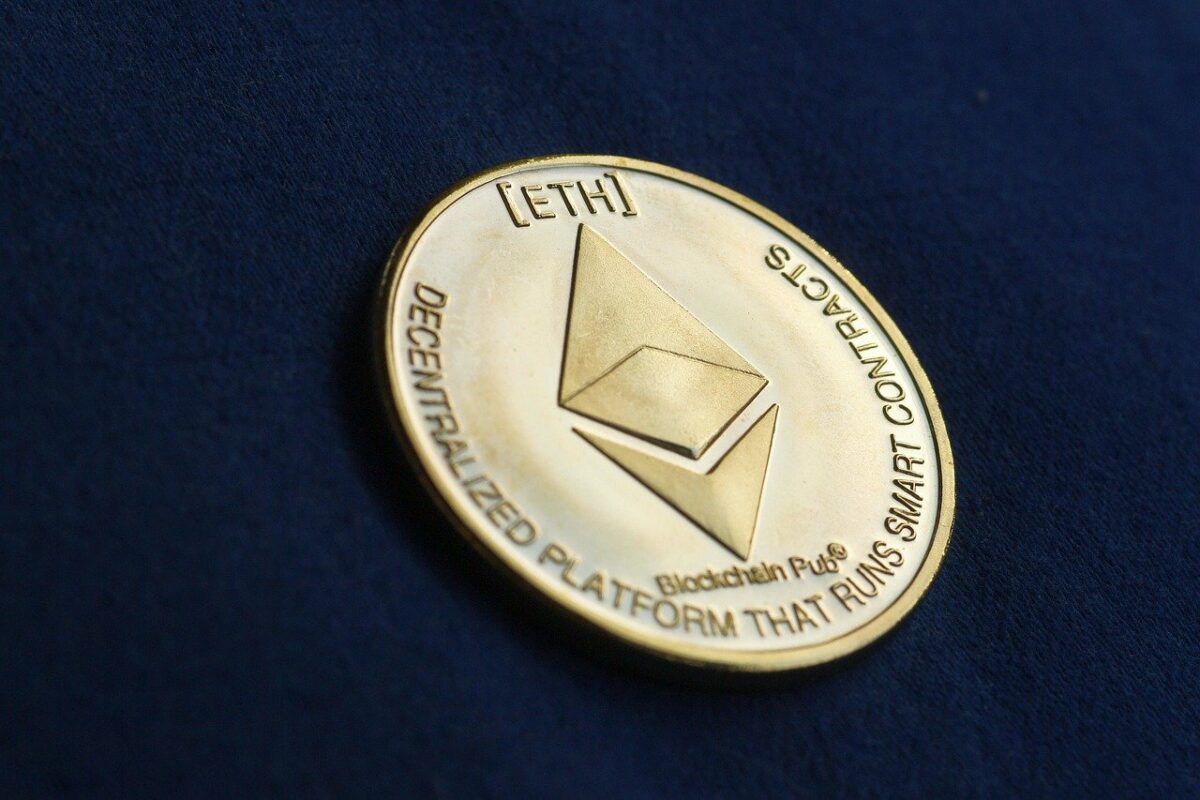 After three consecutive days of Bitcoin falling, the market picked up the pace again as Bitcoin saw gains of close to 6% at press time. While the king coin’s recovery seemed to be slow, the top altcoin gained some decent momentum with 15% gains in 36 hours.

Thus, yet again, as Ethereum gained momentum, the market had its hopes pinned on the top altcoin.

As positive commentary from the Fed reassured market players, recovery seemed almost inevitable. But, of late, the top altcoin has been treading on a rather rocky path. Over the last couple of days, the altcoin hit a multi-week low of $2652. However, ETH made a quick jump from under the $2800 zone.

With Ethereum trading around $3130 at the time of writing, it marked a strong bounceback from its crucial support level of $2800.

Notably, Ethereum’s MVRV 7-day noted a very sharp recovery from the undervalued zone on 22 September 22. This was indicative of recovery from a local low. However, if Ethereum makes a strong move above $3200, a real recovery from the top altcoin could be confirmed with $3400 as the next resistance.

This, coupled with heavy inflows highlighted by the RSI’s uptick on the lower timeframe, were strong signs of recovery.

While on-chain data pointed to a bullish outlook for ETH, it is important to keep in mind that the last market drop was more dependent on macro events like the Evergrande meltdown and the SEC’s comments.

Now, while it seemed evident that recovery was on the way, is a rally really on Ethereum’s cards?

Despite the price gains, at press time, uncertainty regarding a rally still loomed. One worrisome fact about ETH’s recovery has been its ‘almost stagnant’ Network Growth (7day MA), as highlighted by a report.

Over the last few months, while the price has continued to grow, Network Participants saw no major hikes. This deviation is not a healthy sign.

At the time of writing, ETH’s Network Growth (7day MA) was at its lowest level in over a month.

The aforementioned downtrend in network growth could be attributed to the growth of L1s like AVAX, FTM, and ATOM over the past month, and the gradual decline in NFT speculation.

Thus, while constantly growing Miner Balances and a slight rise in Daily Active Addresses show that on the price front recovery is underway, the low network strength presents a perplexing situation.

The next 24 hours will be crucial for ETH’s price, especially given that another key expiry date is approaching on 24 September. This may play a key role in the trend direction for the top two coins.

For now, while a recovery does seem underway, the market may have to wait for the post-Options expiry drama to see which direction the market turns to.