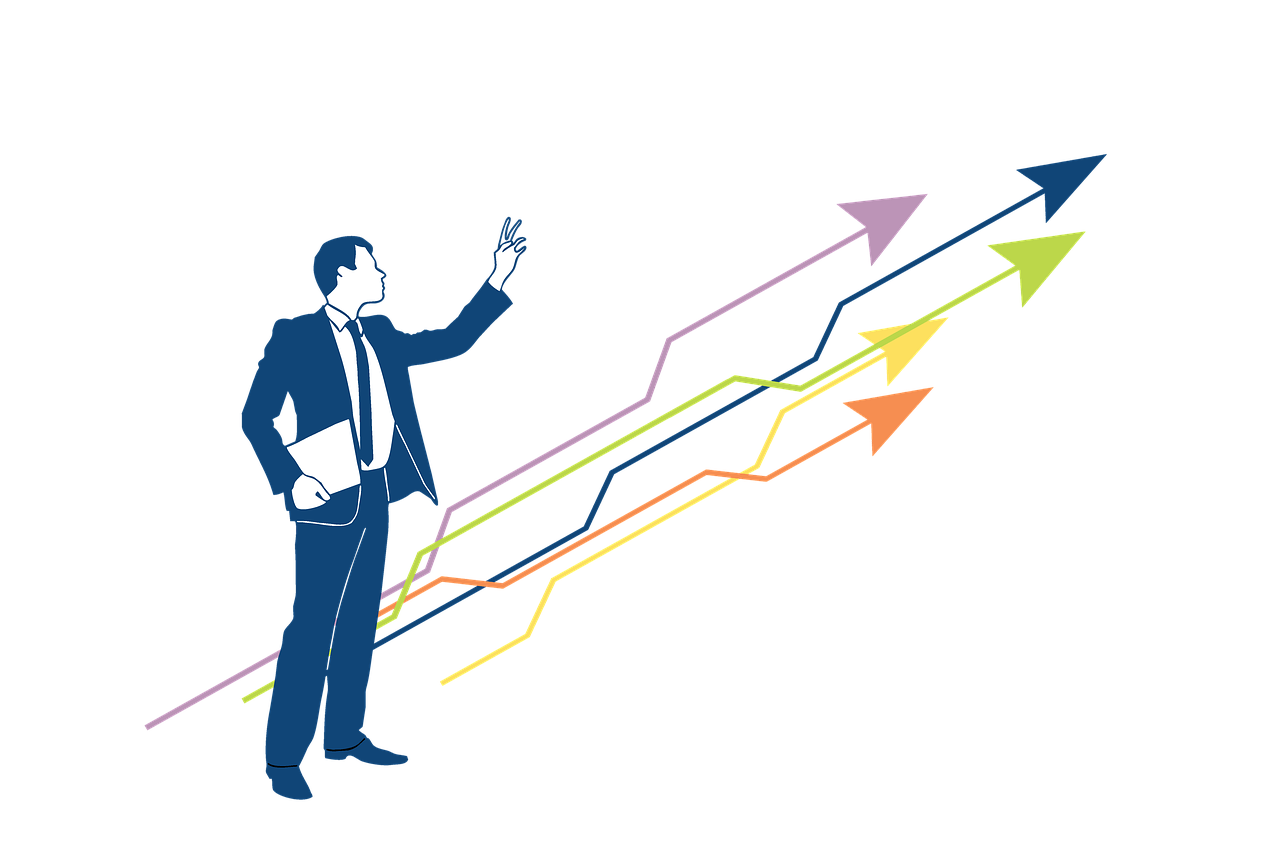 With Bitcoin refusing to breach the $60k-mark, many of the market’s altcoins were surging instead on the back of Ethereum’s bullishness, with the latter breaching $4,000 following an astonishing run on the price charts. However, such corresponding effects weren’t uniform by any means, with the likes of EOS, Filecoin, and YFI noting varying price actions.

Once one of the mainstays of the market’s top-10, EOS, at the time of writing, was down at 17th on CoinMarketCap’s rankings. April saw the altcoin’s bullish uptrend cut short when the market depreciated on the back of Bitcoin’s fall. The month of May, however, has seen the altcoin climb up the charts again and doing so exponentially.

The last 10 days alone, in fact, have seen EOS register separate surges of 79% and 56%. These surges were also accompanied by spikes in trading volume.

The scale of the bullishness in the EOS market was underlined by the findings of its technical indicators. While Parabolic SAR’s dotted markers were under the price candles, Relative Strength Index had dipped slightly following a brief foray in the overbought zone.

It has been speculated that EOS’s latest price action was triggered by Block.One announcing a new subsidiary, Bullish Global, with more than $10 billion in funding.

Since a sharp upsurge in value saw FIL pushed up higher on the price charts in late March, the altcoin has been falling on the back of a steady depreciation wave. While Filecoin did see brief upticks over the said period, they weren’t sustained long enough to project a trend reversal. At the time of writing, the crypto was yet to register some of the bullishness the rest of the altcoin market was noting.

The mouth of the Bollinger Bands was holding steady, with its width a sign of price volatility remaining stable in the near term. On the contrary, the MACD line remained below the Signal line. A bullish crossover here will be the first step towards a trend reversal.

According to a recent analysis, if FIL continues to toe bearish trendlines, it might fall down to $91.8 soon.

While the rest of the altcoin market has surged over the past few months, YFI itself has been confined to trading within a set channel, with DeFi’s growing popularity and success doing little to precipitate a bullish price action on YFI’s charts. Even when YFI did note some gains, in the month of April for instance, these weren’t sustained and were lost as soon as the market corrected.

The last three days, however, have been a different story altogether. In fact, the cryptocurrency climbed by over 60% in a matter of just 3 days.

The said price action had a corresponding effect on the altcoin’s indicators as Chaikin Money Flow climbed almost vertically to touch 0.40, while the Awesome Oscillator pictured an uptick in market momentum.

Thanks to YFI’s latest gains, a case can be made for investing in the altcoin.