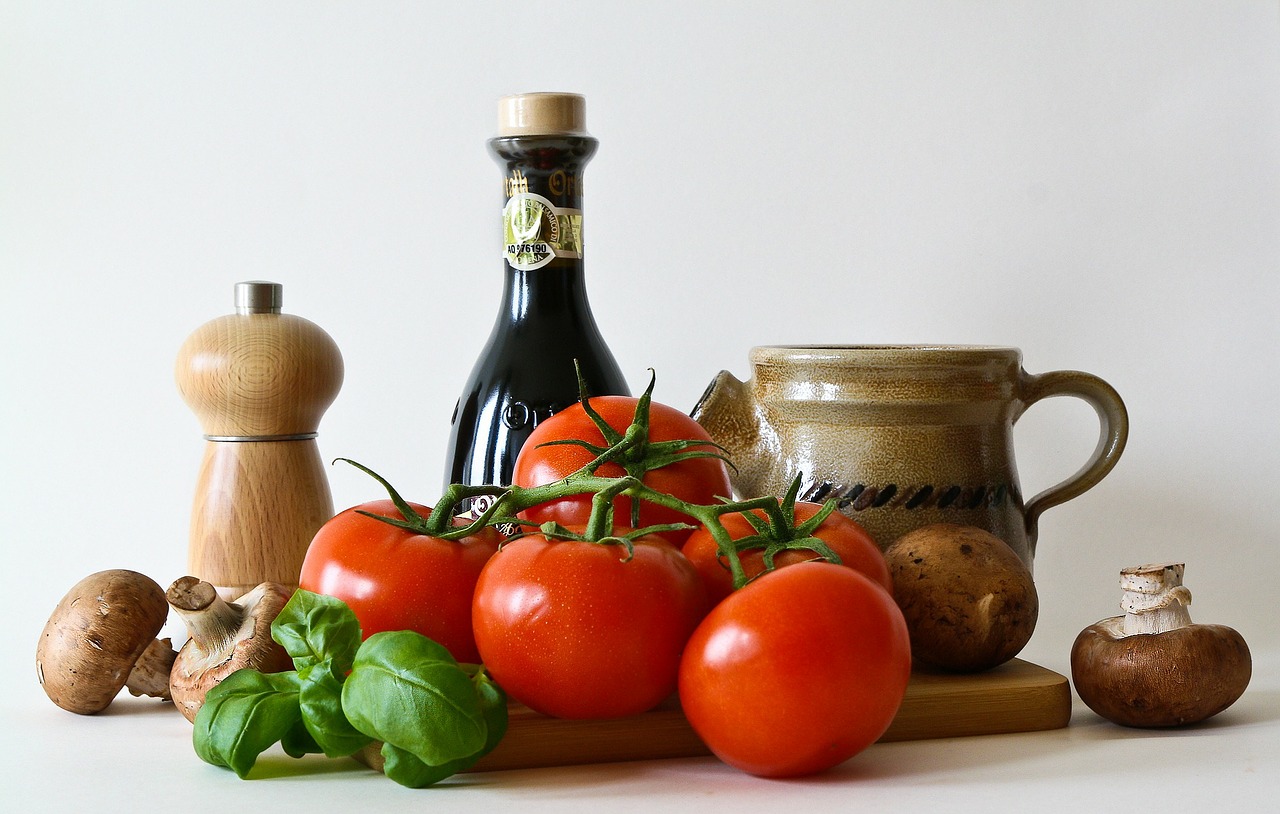 Filecoin projected a breakdown from a descending triangle. Stellar Lumens highlighted a few Fibonacci levels that could as support in case of further dips. Lastly, losses in Ethereum Classic amplified over the last 24 hours.

Filecoin made lower highs and steady lows since late March and its movement was within the confines of a descending triangle. A move below $130 could lead to a breakdown from the pattern and highlight the next region of support at $120. This would indicate a 30% retracement from the bottom trendline. In the case of short trades, this area can also be set as a take-profit level. An extreme bearish case could see FIL fall towards $91.8.

MACD’s histogram noted a series of red bars as the fast-moving continued to move below the Signal line. A fall below equilibrium could trigger a breakdown from the pattern. The RSI traded below 40 at press time and in bearish territory.

While the daily timeframe still indicated minor gains for Stellar Lumens, successive red candlesticks were spotted on its 4-hour timeframe. If today’s close results in a doji candlestick, XLM would likely retrace along with the broader market. Using the Fibonacci tool, some important support levels were highlighted on the charts. The 50% ($0.54) Fibonacci level was an important area to defend for the bulls as it coincided with 20-SMA (red). Further down lay the 38.2% level ($0.504) close to 50-SMA. If XLM loses out on both these levels, a fall towards the 200-SMA could be on the cards.

OBV’s higher highs have noted sustained buying pressure in the market. Since buying was on the buildup, it was possible that investors could take profits at the current price level- causing a sharp sell-off. Stochastic RSI traded in the overbought zone and threw its weight behind a bearish outcome.

While Ethereum Classic saw sharp gains until May 5, the narrative seems to have shifted over the past couple of days. A correctional phase was in effect as ETC fell below multiple support levels, the latest being $110. Some resurgence was seen around $101.4 on the 4-hour timeframe but this was likely to be lost out to the sellers considering a bearish broader market. The daily timeframe highlighted additional supports at $91.7 and $70 but these areas were yet to established as safe buy zones.

RSI continued its descent at the time of writing after highlighting severely overbought conditions in the market. On the plus side, the flow of institutional capital remained healthy according to the Chaikin Money Flow. Capital inflows could act as a buffer against a sharp sell-off, but the bearish sentiment would still have the upper hand.