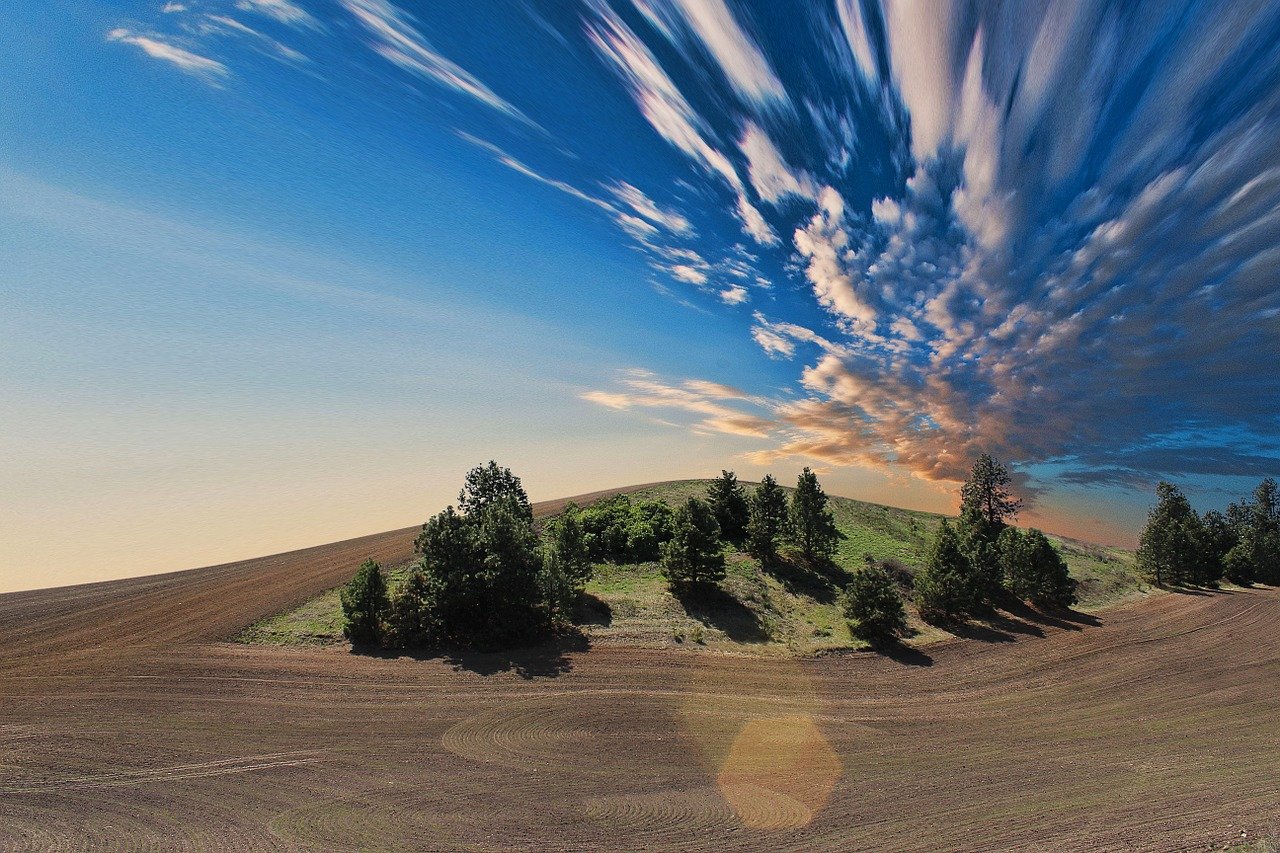 EOS was rejected above its $4.04-resistance and more buying presence would be needed to regain the said level from the market’s bears. IOTA might need to negotiate some short-term selling pressure and its $1.27-support level could once again come under the spotlight. Finally, Dash attempted to retake the 38.2% Fibonacci level at press time. 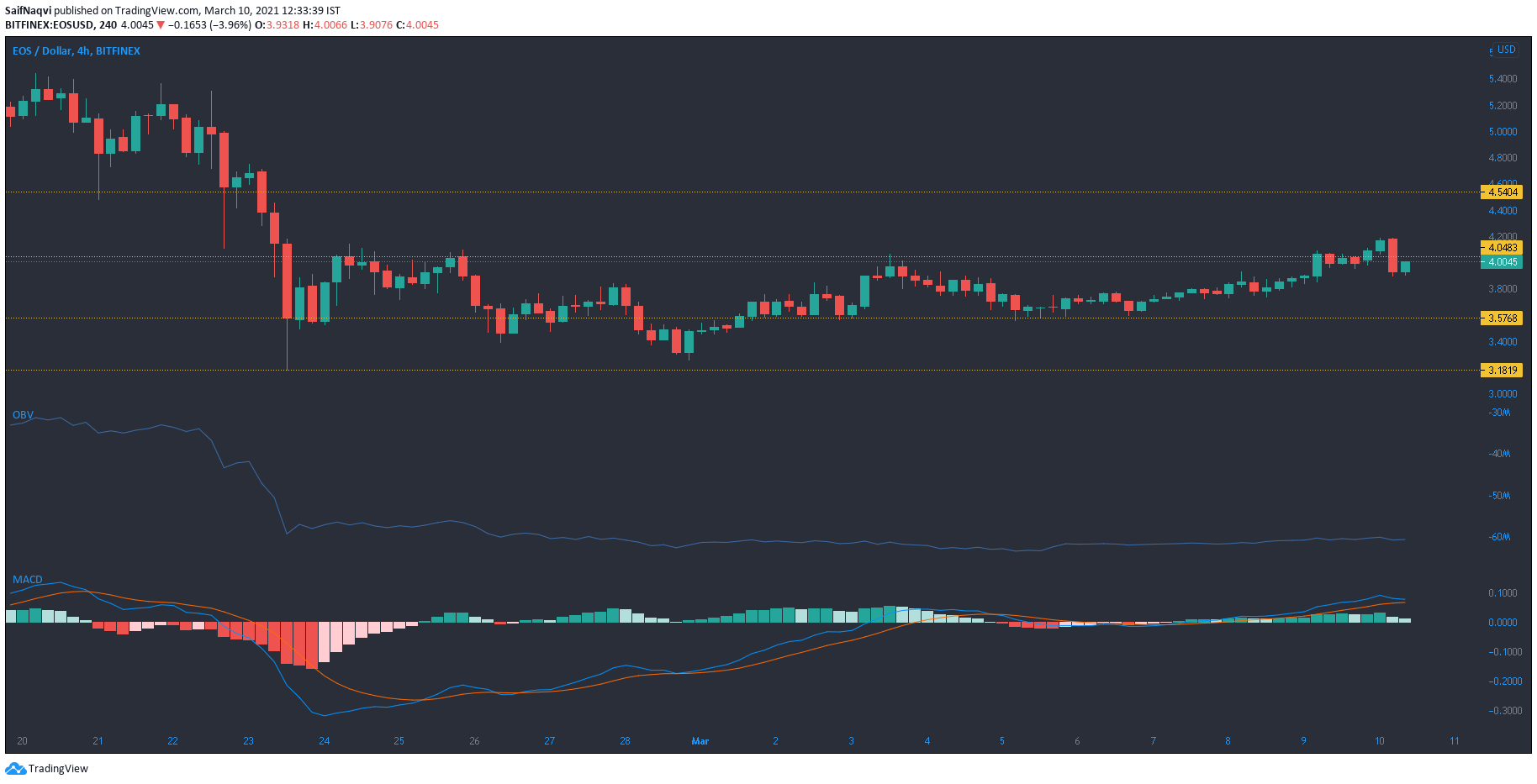 A breach of the $4.04-resistance level was met with rejection by the market’s bears as EOS negated the gains made yesterday. Its 24-hour trading volumes had slipped at the time of writing, while the OBV registered some selling pressure as the bulls lost out to the aforementioned level. A bearish crossover on the MACD could pile on further pressure and restrain the price below the $4-level.

For a favorable outcome, EOS would need an influx of buyers to sustain higher levels on its chart. That would also see the OBV climb to its late-February level, a time when EOS traded at a local high of over $5.5.

The $1.27-level served as a strong region of support for IOTA, despite a bearish presence in the market over the last five days. The fact that the price formed higher lows after its bounce back from the $0.9-support showed that the bears were slowly losing control of the price. The ADX clocked in at 33 and pictured a strong trend for IOTA, but the bulls were also losing strength since the index was pointing south, at press time.

The Awesome Oscillator registered a single red bar as momentum shifted towards the selling side. The support at $1.27 seemed likely to be tested once again in the next few sessions. A move below the press time line of defense could see IOTA slip towards the $1.16-support.

The RSI reversed trajectory and fell below the overbought zone as Dash failed to sustain a move above the 38.2% Fibonacci level. At the time of writing, the RSI was heading towards the upper region once again from the 60-mark as the price eyed a comeback above its overhead resistance.

A bullish marubozu on the 4-hour chart highlighted strong bullish sentiments, but the same was not backed by the presence of healthy buying pressure since the OBV was yet to pick up on the charts. Nevertheless, trading volumes were close to $2 billion and the same can be observed for a price hike in the next few sessions.