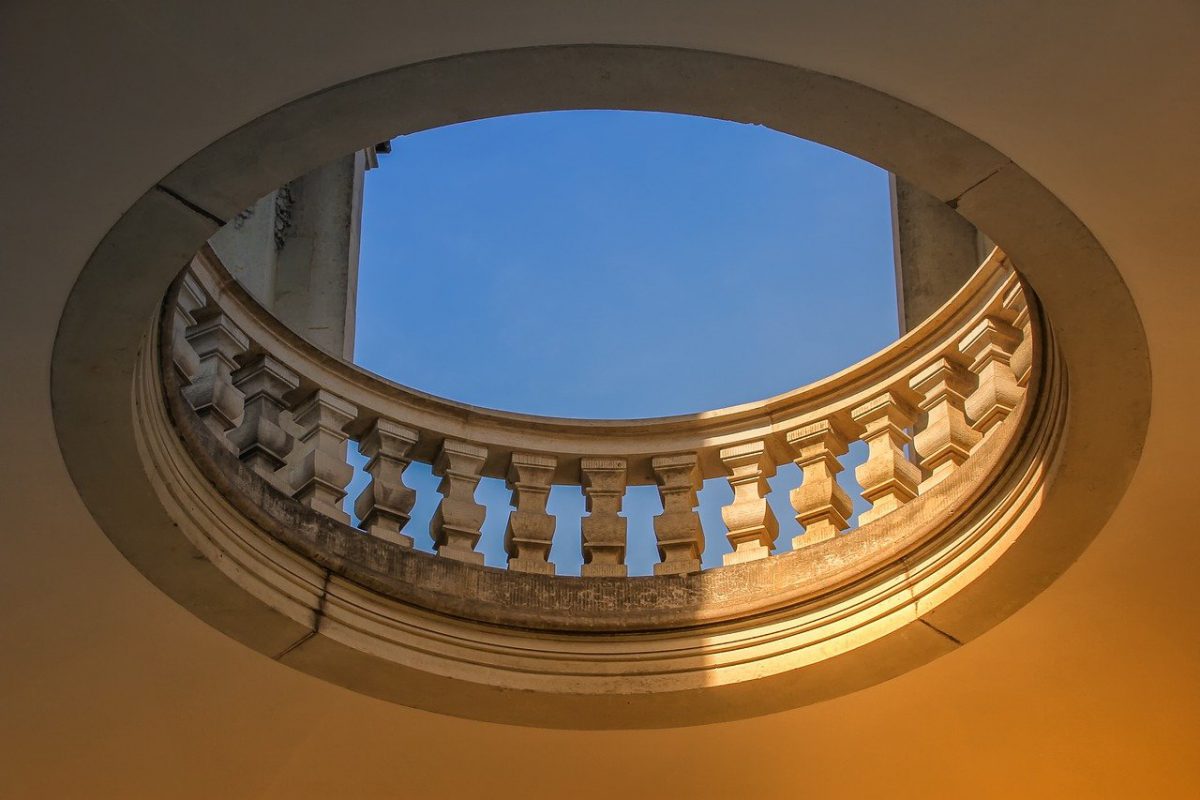 The United States Securities and Exchange Commission (SEC) is in the news today after it hit back at Ripple again with a motion to strike the firm’s defense relating to the SEC’s “Lack of Due Process and Fair Notice.”

In a letter addressed to Judge Torres, the SEC alleged that Ripple seeks to avoid liability for its unregistered offerings by diverting the Court’s attention with a number of affirmative defense arguments which have all been pigeonholed into the label “fair notice.”

The SEC’s trial lawyer and the author of the motion in question, Jorge Tenreiro, also went on to clarify that the agency’s intentions would be to strike the upcoming motions to dismiss filed by Ripple founders Brad Garlinghouse and Chris Larsen, by requesting the Court to set a joint briefing schedule for the same.

According to the SEC, Ripple’s “Fair Notice” defenses are legally improper, with the regulatory agency claiming that even if any of Ripple’s defenses are proven correct, it would not set forth a legally valid defense to the SEC’s Section 5 claim against Ripple.

“Ripple argues that the SEC failed to provide Ripple due process and fair notice because the SEC staff allegedly met with industry executives and failed to tell them that XRP was a security,” Tenreiro said. He added,

The agency also argued that this is not a requirement that exists in the legal system and Ripple’s claims are invalid in this regard.

The letter in question concluded with an official request to the Court to schedule a date to determine the outcome of Ripple’s motion to dismiss versus the SEC’s motion to strike, no later than 30 days of Ripple’s response to this letter.

At the time of writing, Ripple executives were yet to make any official statements in response to the SEC’s most recent comments.