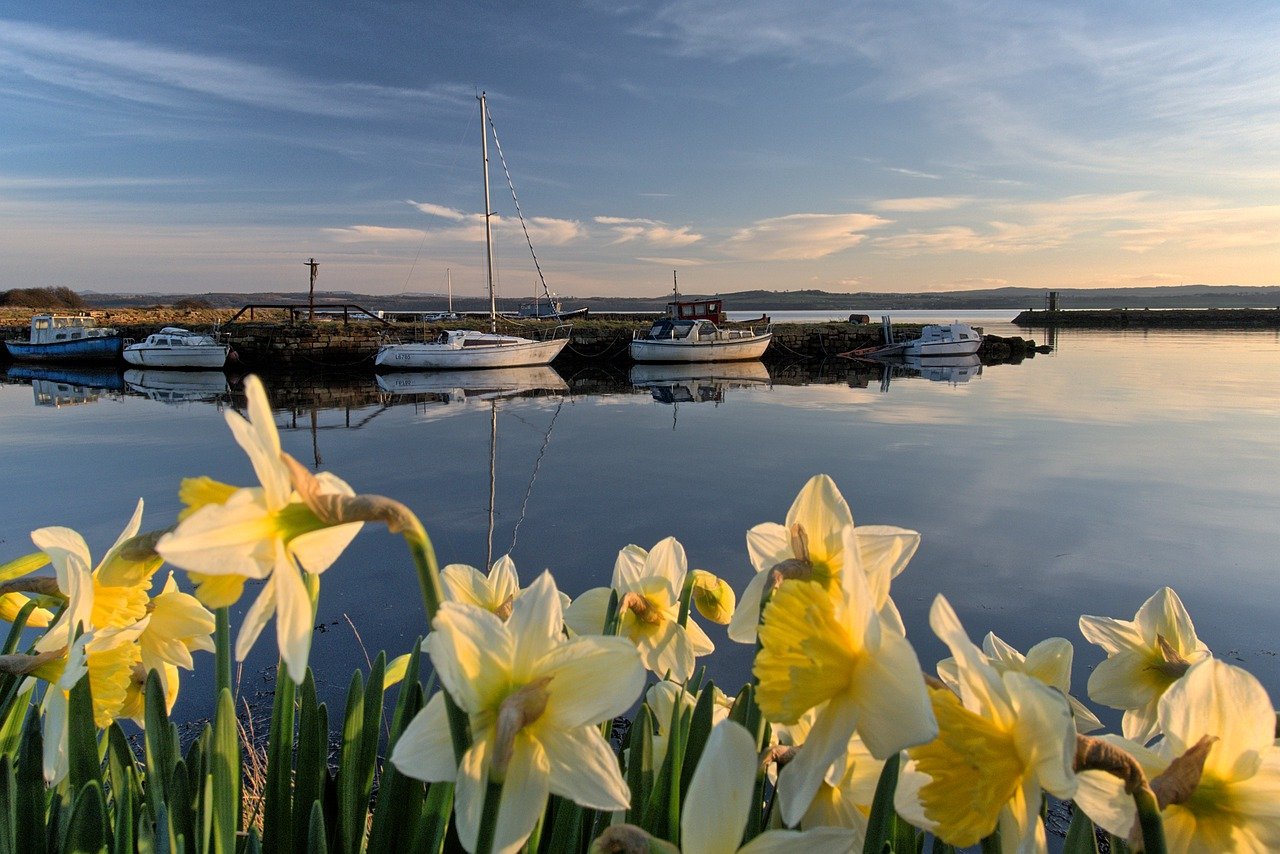 Even though Bitcoin held the $36,500-mark at press time, selling pressure seemed to outweigh bullish sentiment in the altcoin market. Altcoins such as EOS, IOTA, and SUSHI fell below their 20-SMAs (red) and eyed support lines on each of their respective charts.

Down by 5% over the last 24 hours, EOS joined a long list of altcoins that traded in the red territory, despite Bitcoin’s resurgence to $37,000. While buyers did return to the cryptocurrency market over the last couple of days, muted volumes and trading activity kept EOS grounded on its 4-hour chart. Bearish conditions were amplified once the candlesticks moved below their 20-SMA (red). If these conditions persist over the coming days, EOS would likely drop to its demand zone between $3.5-$4, which would offer buy signals to long-term traders.

EOS defended the $4.5-support as the RSI bounced back from the oversold territory, but the index did remain in neutral-bearish territory at press time. Momentum was also bearish-neutral, according to the Awesome Oscillator.

IOTA momentarily reclaimed its 23.6% Fibonacci level ($1.45) level from the bears, but any further upside was denied by the 50-SMA (yellow). There was support available at the aforementioned level and successfully reclaiming this area would limit chances of another revisit to $0.93. However, its technicals tilted slightly towards the bearish side and IOTA could remain below its overhead resistance over the coming sessions.

The MACD line was superimposed on the Signal line and reflected neutrality, but the same was below the half-line. While some bullish momentum was spotted on the Awesome Oscillator, it was not enough to warrant a hike above the 50-SMA just yet.

Among its counterparts EOS and IOTA, SushiSwap’s losses seemed to be more severe as it was down by nearly 8% compared to yesterday’s price. The Supertrend Indicator flashed a sell signal and a stop-loss was placed around its 50-SMA (yellow), just below the $11-mark.

Since the RSI was close to the oversold zone, a reversal could be incoming but gains would likely be capped around the $10.2-resistance. A more long-term target for the bulls would be a breakout above $11 and its 50-SMA – A development that could trigger a rally towards $13.5.