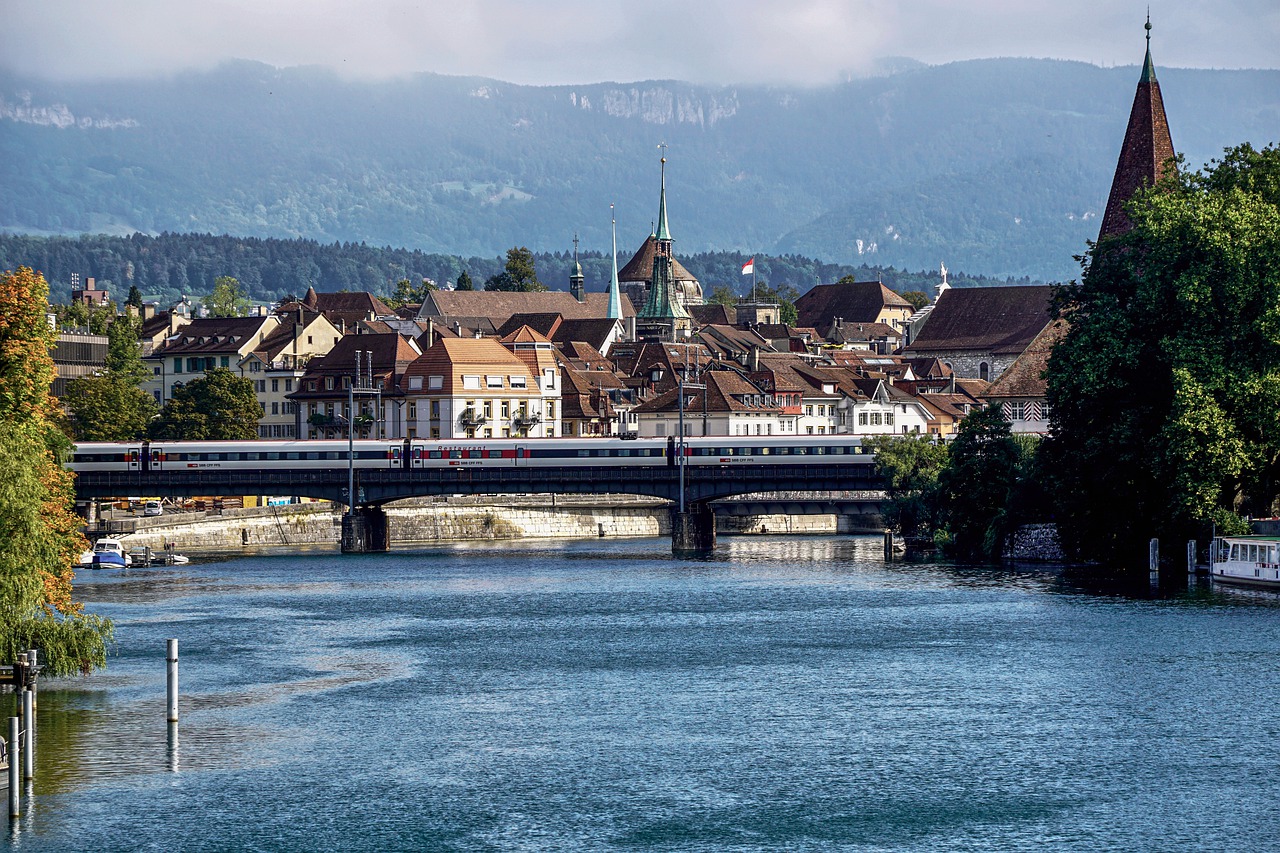 Most of the market’s altcoins, including the likes of EOS, Ontology, and Cosmos, were flashing green at press time, with Bitcoin’s movement past the $35,000-mark giving the market a lot of bullish momentum. However, some signs suggested that EOS might not be able to sustain its momentum in the near-term.

While the market momentum has been bullishly positive for EOS off late, the resistance level at $3.12 has prevented the cryptocurrency from rising to its late-November levels. While the crypto’s price was moving north at the time of writing, a correction could see EOS fall towards the support at $2.91.

The Relative Strength Index was heading towards the overbought territory, at the time of writing. While this was bullish for the price, a reversal could be forthcoming if the index rebounds and shoots lower towards the oversold zone.

The candlesticks were trading on the upper band of the Bollinger Bands, and a potential pullback could be on the cards if the price moves south and towards the lower band.

Ontology has been rising steadily on the charts, with the crypto’s price gaining by 16.7% over the last seven days. A look at ONT’s 4-hour chart showed that the crypto’s price had scaled above the resistance levels at $0.45 and $0.50. Even though the indicators suggested more upside for ONT, a correction on the charts for Bitcoin and Ethereum in the near future could see ONT flash red.

The Chaikin Money Flow rose along with the cryptocurrency’s price and highlighted the fact that capital inflows were pushing the price beyond the aforementioned resistance levels.

The Parabolic SAR’s dotted markers were under the candlesticks, an indication that the price was bullish.

Like its counterparts EOS and ONT, Cosmos also registered positive gains on the charts, with its price up by 6% in the past 24 hours. A move higher on the charts towards the resistance level at $7.06 seemed quite possible as the indicators were bullish for the cryptocurrency. On the flip side, the price could lose steam if the next resistance level is challenged.

The MACD’s fast-moving line was gaining some ground on the Signal line, while the bars on the histogram were also rising above zero. This signaled a potential move higher.

Finally, the Awesome Oscillator’s green bars were also rising above equilibrium, a sign of the buying pressure rising in the market.

Everything you need to know about Bitcoin’s price discovery

Coinbase is experiencing connectivity issues; website and mobile app are down