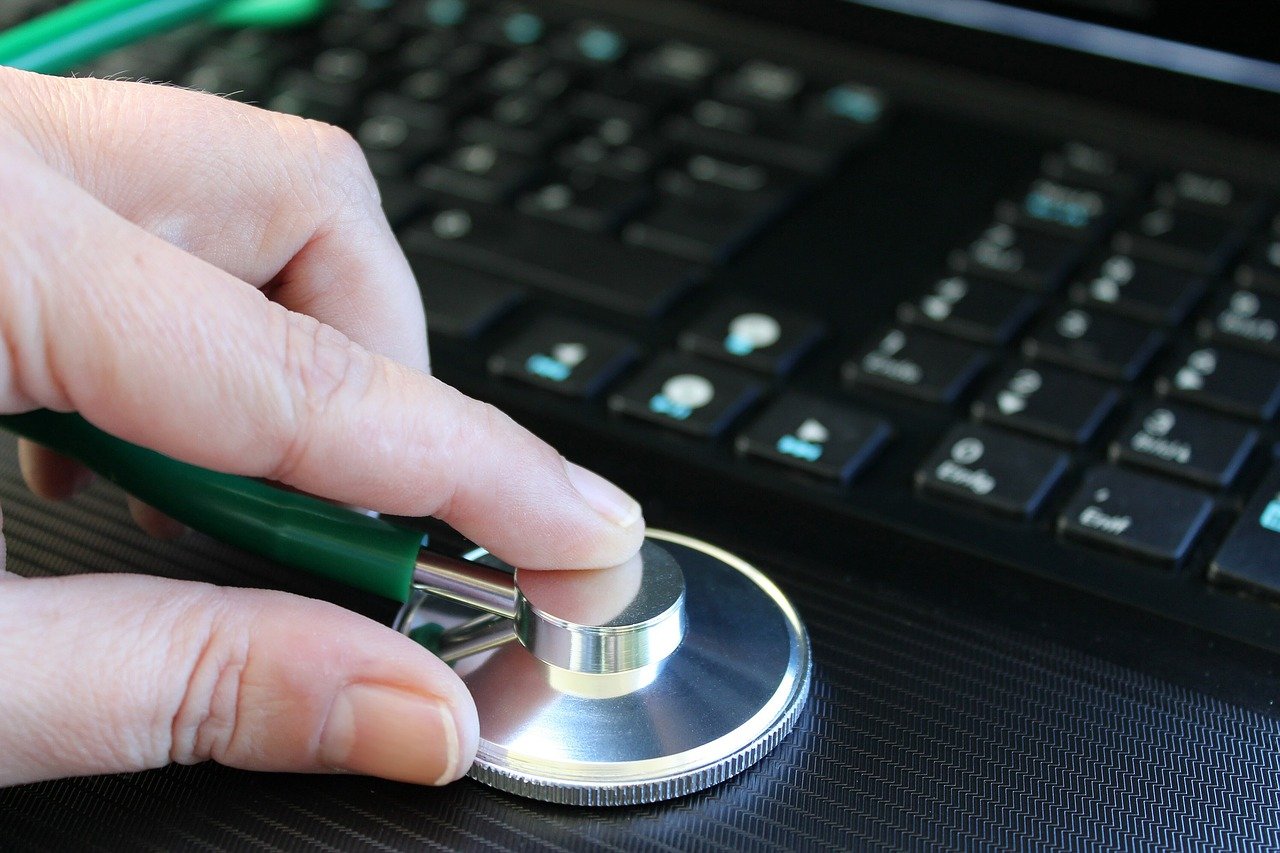 In the last hour, several users have reported on Twitter that crypto exchange Coinbase’s website is not accessible. Moreover, according to the latest incident report, the Coinbase team notified users that the exchange was experiencing certain connectivity issues on the exchange’s website as well as the Coinbase mobile app. The incident report was posted on 6 January at  07:32 PST and revealed that the team was currently investigating the issue.

However, one user published an image of the error page in a recent tweet that read:

#coinbase id not working for me. Is there any outage? pic.twitter.com/w3XqiHT2Ll

Another user alleged that the exchange suffers such technical issues during crypto bull runs and said:

You know the #crypto bull run is legit when #coinbase goes down ? pic.twitter.com/FWfgjaQEOy

Some Coinbase users were quick to complain about the outage, especially with this latest issue only being one among several others. In fact, throughout last year, Coinbase faced several different types of such connectivity issues.

Earlier, on 25 November, the exchange reported that it experienced “elevated error rates on some backend systems due to an Amazon AWS outage.” At the time, the situation even prompted Coinbase CEO Brain Armstrong to publish a tweet asking users to be patient:

We’re working hard to add additional capacity (both in servers and customer support) to deal with increased traffic. Thank you for your patience during this time. And thank you to the team at Coinbase working hard to serve our customers! Bull runs can be exciting and stressful.

Could Bitcoin’s price increase 10x in the next 6 months?