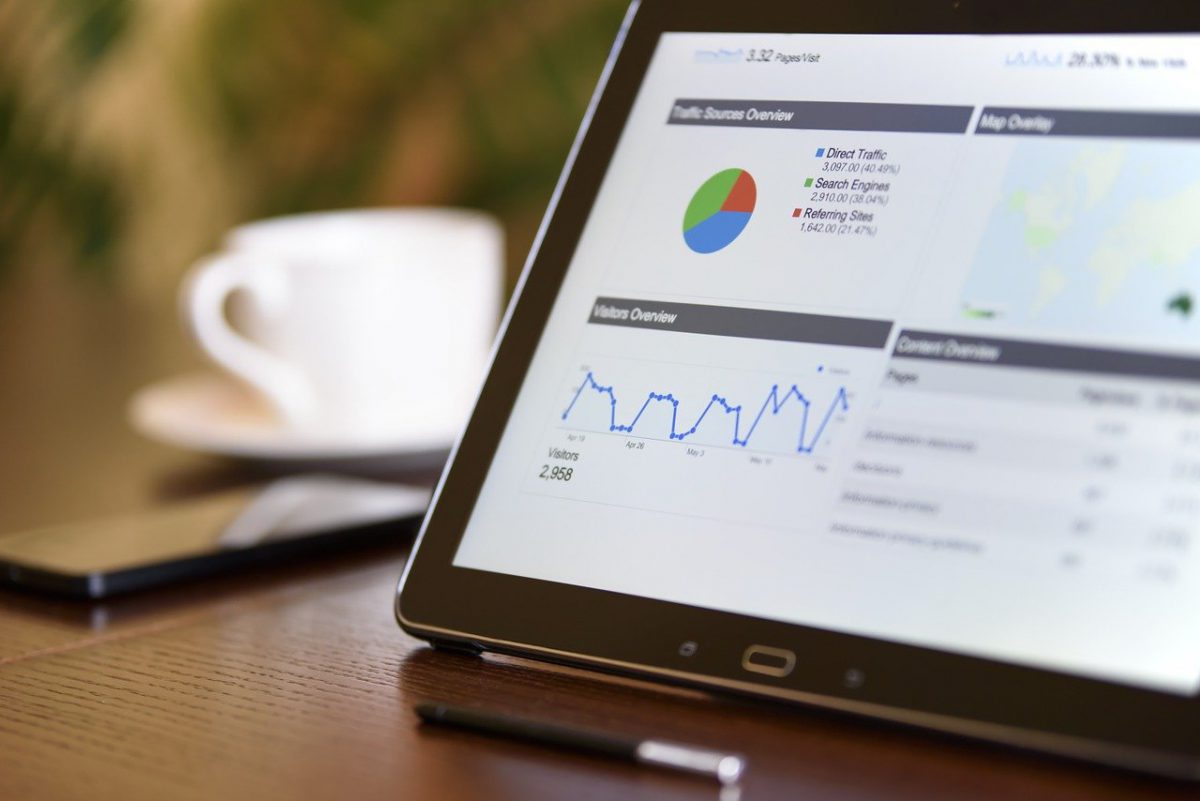 The cryptocurrency market is surging once again, with Bitcoin, the world’s largest crypto, leading the rally. With the leader of altcoins, Ethereum [ETH] registering a new all-time high as well, the momentum is high among other alts. With a market capitalization of $7.14 billion, EOS was being traded at $7.51 at press time.

According to EOS’s hourly chart, the digital asset registered a strong surge in value on 13 April. Its price hiked from $6.41 to $8.12 within a day, which was a rise of nearly 26%.

However, this upsurge was followed by a correction that pushed the price to its various levels of support. Soon after, the alt bounced back from $7.16. After the price pushed past its immediate resistance, EOS, at press time, was trying to hold on to the $7.47-level.

After the aforementioned surge in price, the volatility had fallen across the EOS market. This was indicated by the convergence of the Bollinger Bands and as the price took a dip under the support level, the market turned bearish. The Signal line was also trying to move over the candles, at press time. On the contrary, the 50 moving average was also pushing higher above the price bars, underlining that the correction may have given way to bears to step in.

Why did Ripple’s CTO cash out his Bitcoin holdings?