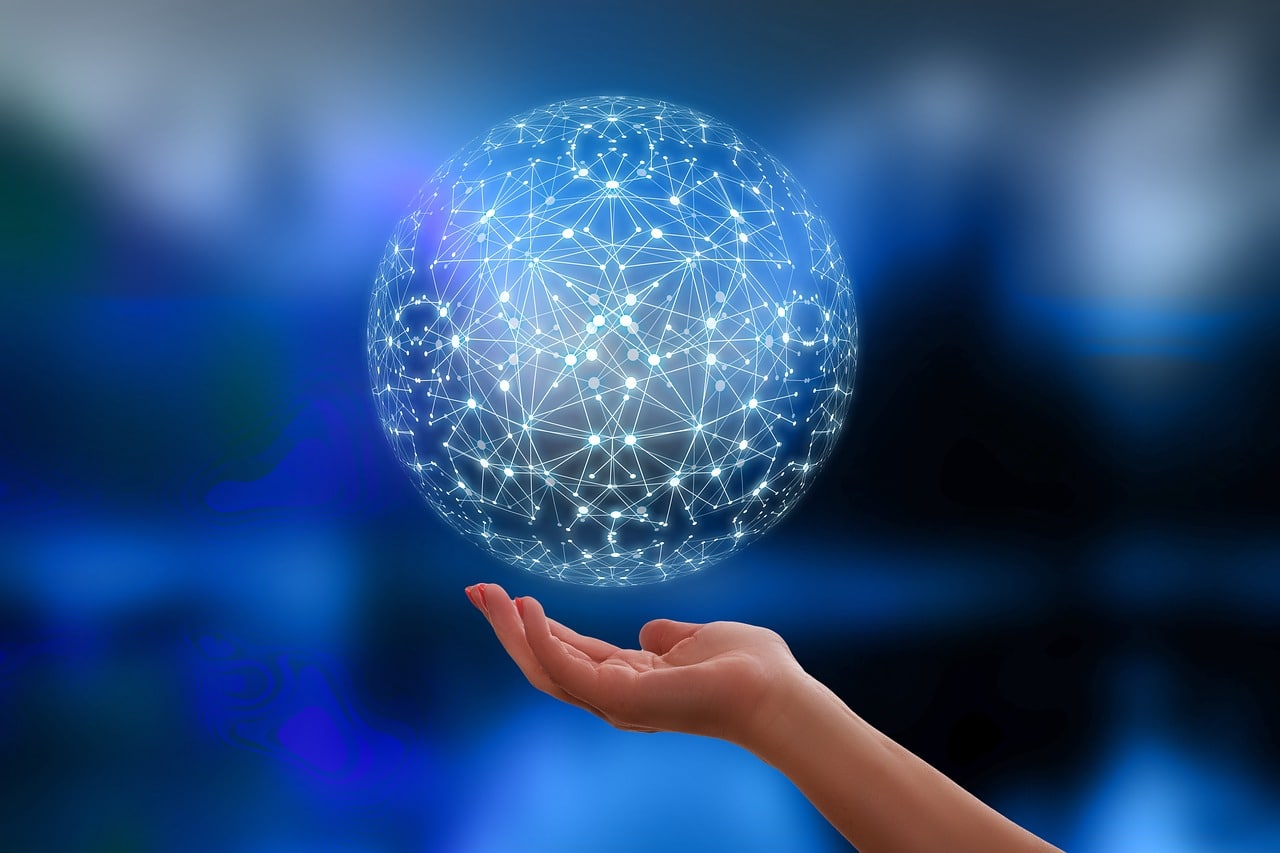 Ethereum [ETH] founder Vitalik Buterin, gave props to the EOS blockchain in response to a question posed by an Ethereum employee. Interestingly, Buterin’s response suggests that he believes EOS is a better blockchain than Ethereum.

EOS is Ethereum On Steroids.

The name reflects the fact that the core team learned from Ethereum's amateurish naivety and idealism, and built out a team of professional top-talent software developers that created a smart contract platform with much higher scalability and speed.

Vitalik’s statement attracted the attention of Yves La Rose, the CEO of the EOS Foundation. He took the opportunity to clarify a few things about the EOS blockchain.

First, the EOS blockchain can handle over 100 million transactions per day, making it a high-performance blockchain. The EOS founder also noted that poor leadership has been the biggest challenge that the network has faced in the past.

$EOS is the most performant blockchain.

This is a fact. #EOS is the only blockchain that’s proven it can handle 100m+ transactions per day.

Technology is not a problem for EOS… But in the past, leadership was a HUGE problem.https://t.co/y9bEj6C4pq

Now that EOS has overcome the leadership challenge, La Rose expects the network to finally be on the right growth path. He also noted that the network is not an “Ethereum killer,” and is instead an “Ethereum enabler.” This hints at collaborations between the two networks, as well as growth opportunities for the EOS cryptocurrency.

The token recovered slightly from its recent crash during which it achieved a new historic low of $0.815 on 18 June. However, its uptick is just a blip compared to the downside it has experienced since 2018.

Can EOS make a strong comeback?

The positive sentiments by Vitalik Buterin have undoubtedly provided enough publicity to put EOS on investors’ radar. The social dominance metric registered a strong uptick on 27 June hours after the Ethereum founder’s tweet.

Publicity is just half the battle won. The other half will require providing reliable and high-quality services. And, EOS is trying to cover that base as indicated by strong activity registered by the development activity metric.

Unfortunately, that growth might not reflect in the short-term, largely because of the prevailing fear and uncertainty in the crypto market. The supply held by whales metric reveals the lack of accumulation by whales which would otherwise have provided a significant price boost.

Related Topics:EOSEthereumVitalik Buterin
Up Next