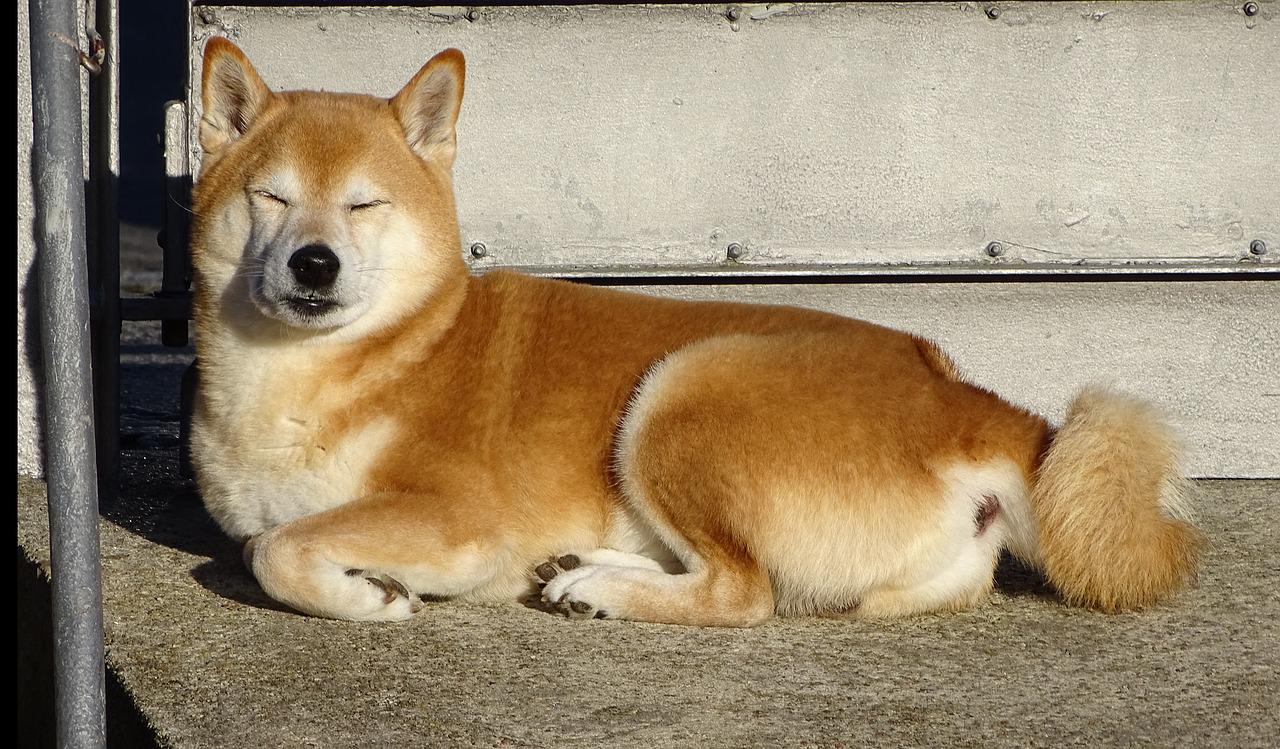 The second quarter of 2022 has come to an end. And with it, Shiba Inu [SHIB] successfully completed the third consecutive quarter making no significant progress on the charts. But with an exciting development taking place on-chain, there is a chance SHIB might make some progress over the next three months.

Shiba Inu is on a path

The meme coin was floating on its month-long rally from September 2021, which placed SHIB amongst the top cryptocurrencies. However, since then, a downtrend is all Shiba Inu has known, resulting in the 87.31% depreciation from its all-time high.

When observing on a micro-scale, the token seems to be doing better. However, the situation is no better than it was a month ago on the macro scale. SHIB has only managed to recover from the crash of June, which too is hardly sustainable, as the cryptocurrency dropped by another 9% in the last 24 hours.

Even so, what stands out is the fact that SHIB’s price action is imitating that of Bitcoin [BTC]. Although the intensity of the rise and fall are certainly varying, their patterns appear to be similar.

This is because up until a week ago, the meme coin shared a high correlation of 0.9 with Bitcoin, which resulted in the aforementioned similarities. However, at the time of writing, this correlation dropped to 0.52. Now if this metric drops further, it might give SHIB a fighting chance against the broader market’s bearishness. 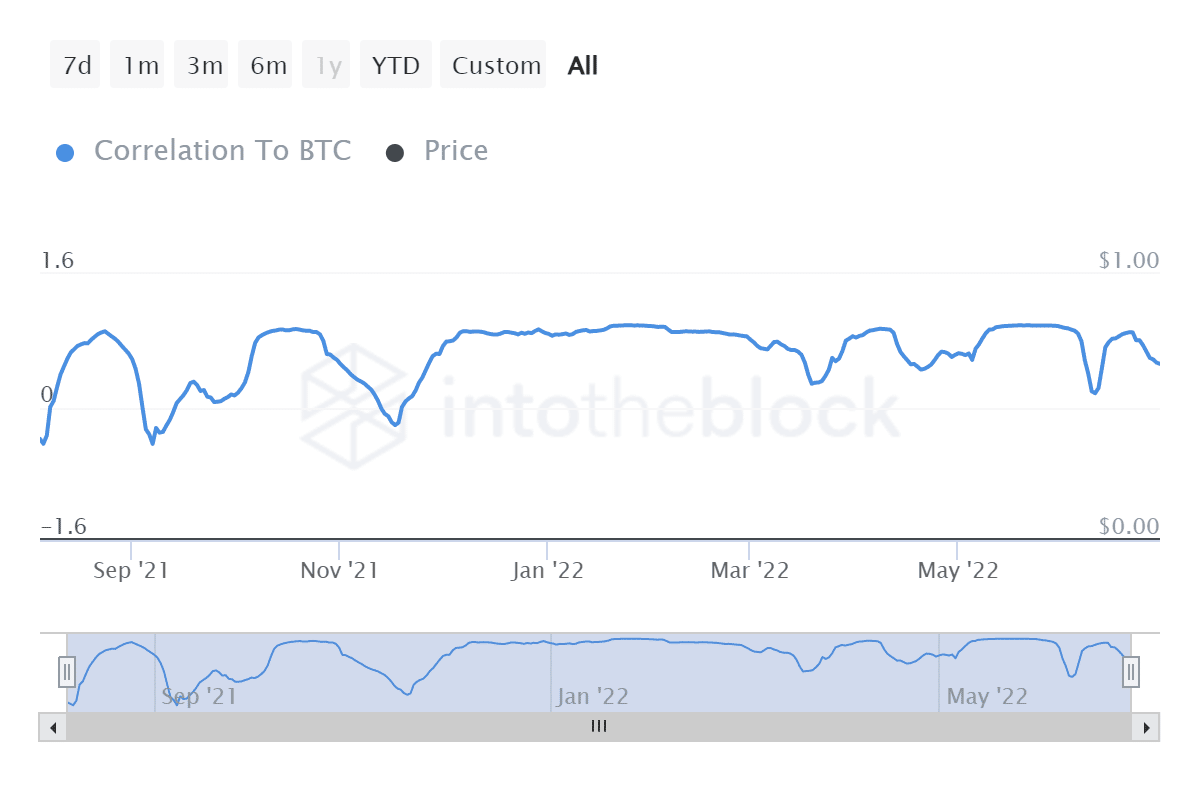 Where does SHIB stand now?

An important observation to be made is the price indicators’ current status. The MACD’s bullishness is receding, and the altcoin is inching towards a bearish crossover at the same time. The active uptrend is also losing strength and will ultimately lose it if the Average Directional Index (ADX) falls below 25.0 (ref. Shiba Inu price action image).

Some counter to the aforementioned information comes in the form of buy and sell orders from investors where the former is outperforming the latter thanks to the recent rise.

Buy orders are currently exceeding the sell orders by at least 580 billion SHIB. 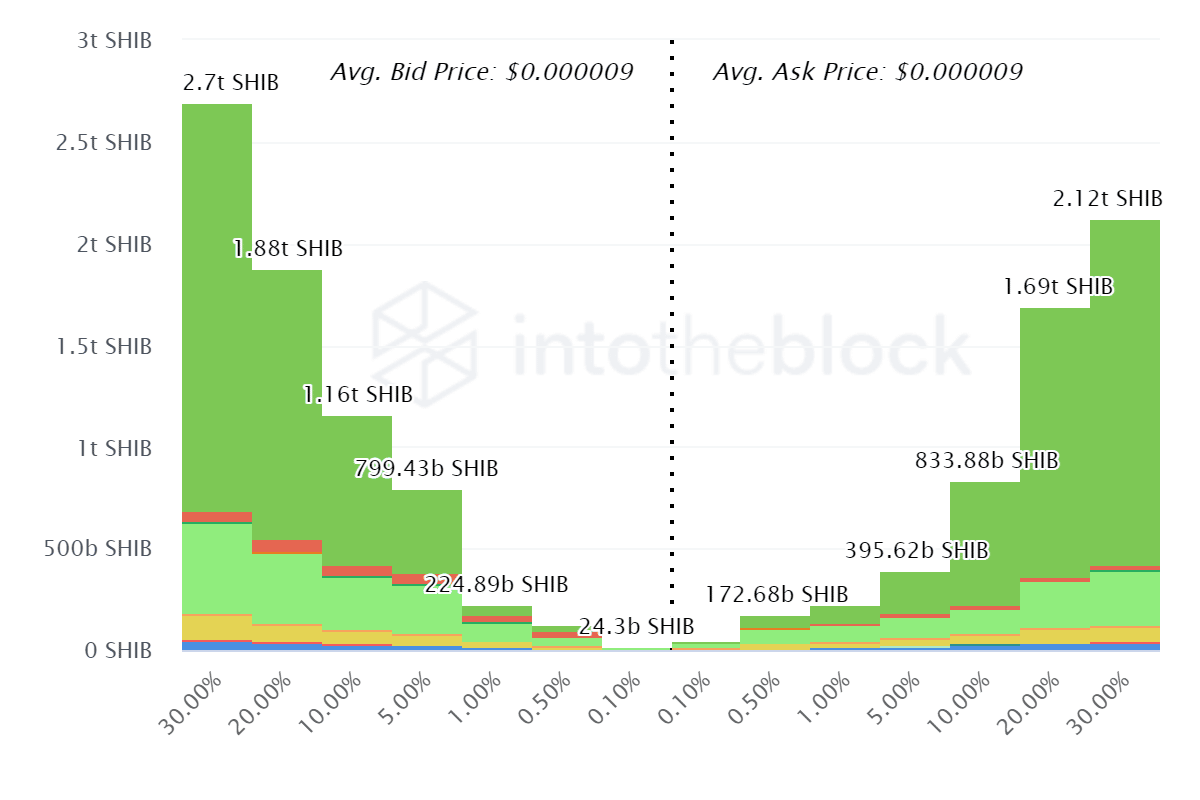 Regardless, considering the rise in Shiba Inu’s volatility, the coin appears pretty vulnerable to a price swing. Thus, investors looking to enter would be better off until there are clear indications of either a rise or a fall. 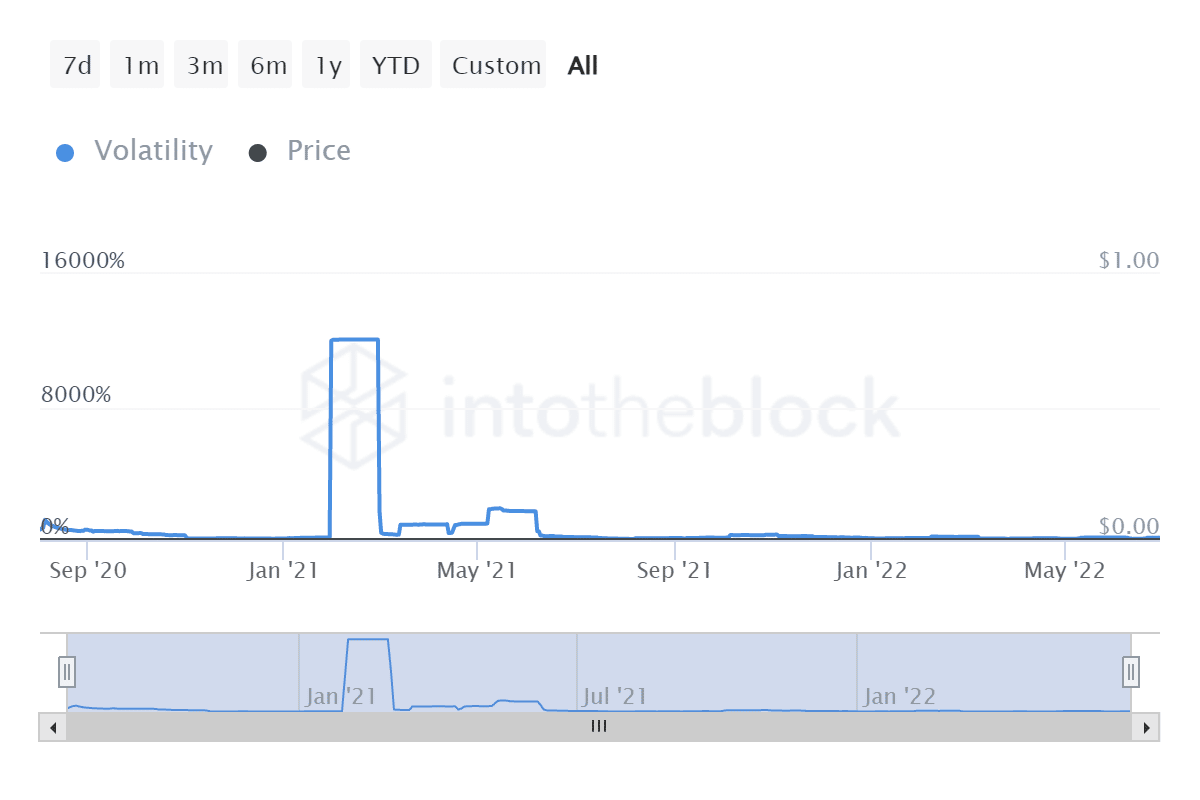 Decoding how Ethereum traders can take advantage of rising wedge

EOS: Social dominance metric spiked on 27 June, thanks to Ethereum