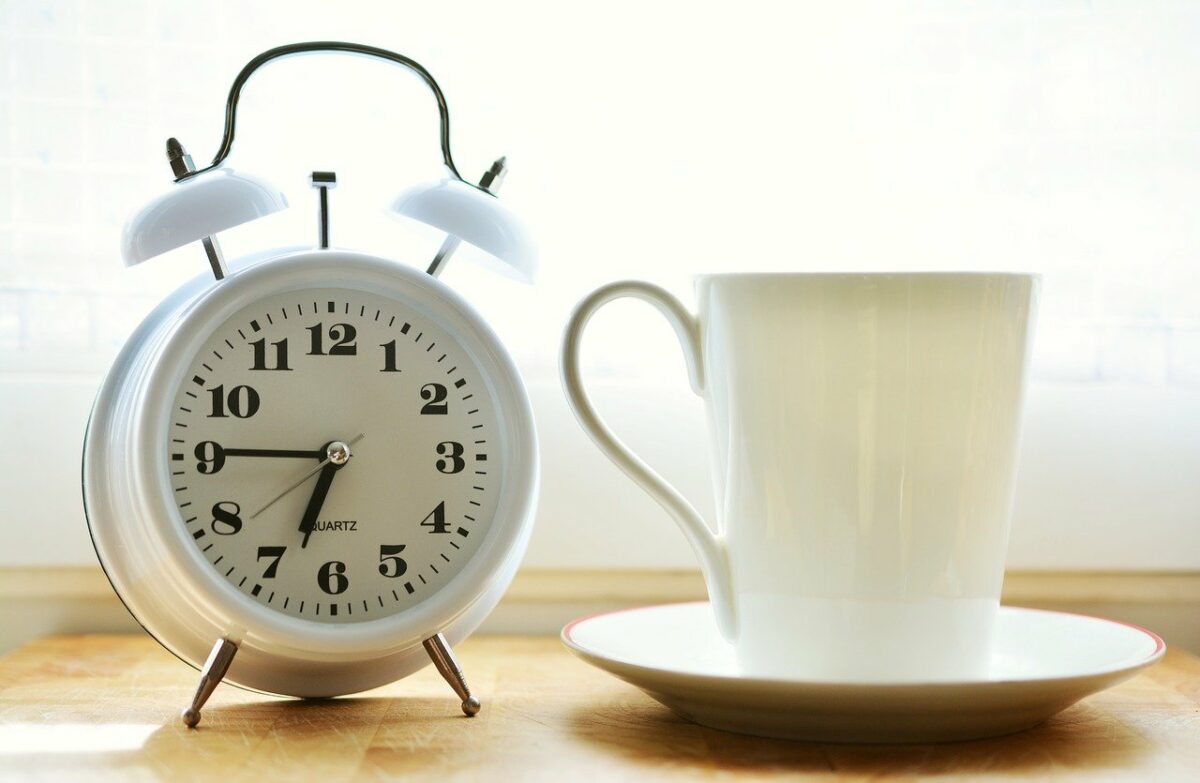 Challenging the upper trendline of a parallel channel at press time, EOS looked to set a rally in motion on the back of an upwards breakout. However, bearish divergences along the RSI and Awesome Oscillator suggested otherwise and highlighted a possible run down to the lower trendline.

With the market presenting opportunities for both buyers and sellers, traders should be on the lookout for key zones before placing their bets.

Discounting a false breakout on 9 October, EOS has traversed within the confines of a parallel channel over the last 26 days. Now, in the last five days alone, EOS has attempted to break north of this pattern on three occasions, but without any success.

Should EOS weaken below the 50-SMA (yellow) and mid-line of the pattern after a triple top, a newer low around $4.4 can be anticipated. The presence of the 4-hour 200-SMA (green) along the lower trendline could help cushion a breakdown. However, bears can press further in case EOS slips below this sturdy confluence.

Meanwhile, bearish divergences on the RSI only reinforced the notion of a failed breakout attempt. Even the Awesome Oscillator threatened to move below its half-line after registering a bearish twin peak. However, the MACD maintained a slight bullish advantage by trading above its equilibrium mark.

If EOS witnesses an immediate upwards breakout, bulls would need to get past sell pressure at $5.08 in order to maximize gains.

Traders should keep their eyes peeled for a buy opportunity in case EOS closes above the upper trendline and $5.08. However, the 24-hour trading volumes are yet to accumulate for a sustained rally.

On the flip side, short-sellers can look to place bets once EOS weakens below the 50-SMA (yellow) and mid-line of the parallel channel.

After Mastercard, could Amex be next with crypto-linked credit card

The case for Bitcoin hitting $100K by November