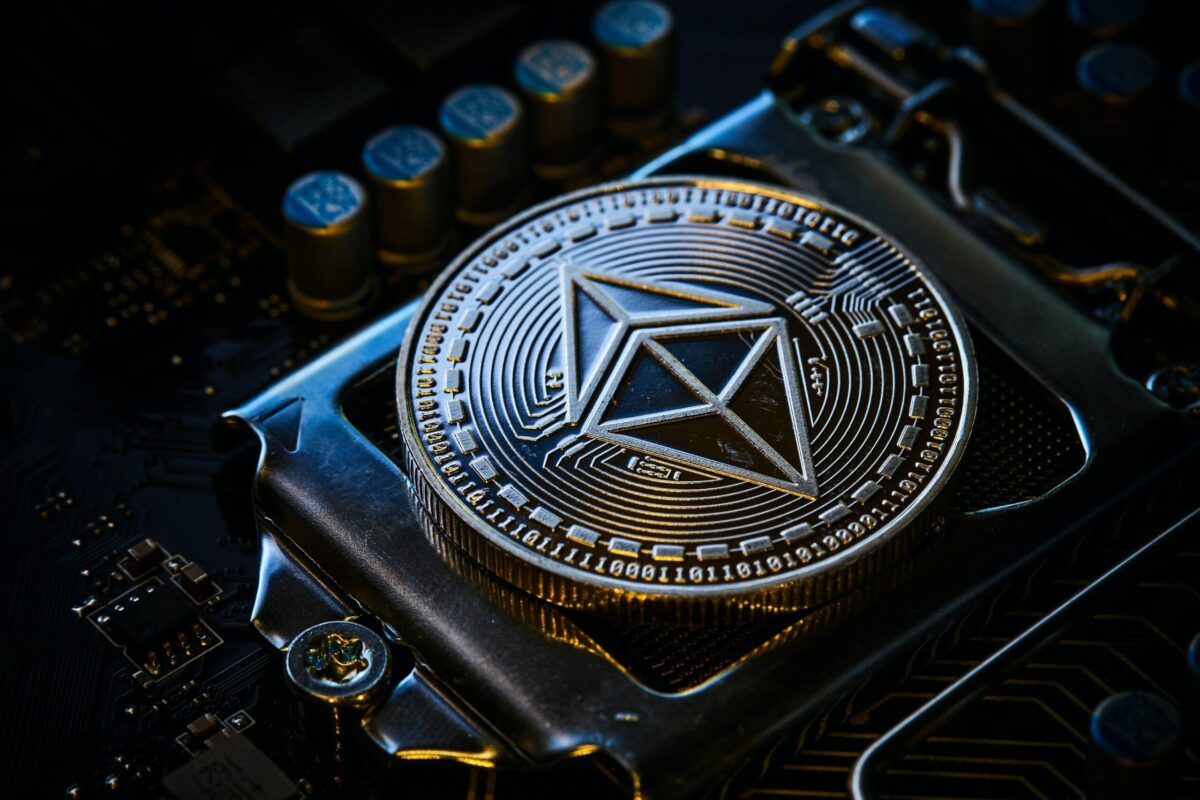 It’s been a rough couple of weeks for Ethereum Classic [ETC] whose price sought more downside as the market crashed. The last few days have, however, brought some relief from the bears and a bit of upside.

ETC’s price drop bottomed out near $13 after a heavily bearish second week of June. The last time that its price traded near the latest low was in April 2021. ETC traded at $16.64 at press time, after a 10.57% spike in the last 24 hours. Its current price represents a 12.31% upside in the last seven days.

ETC’s indicators explain the latest price changes, compared to its performance in the first two weeks of the month. Ethereum Classic’s price entered the oversold zone on 13 June according to the RSI. The directional movement indicator (DMI) reveals that the bears lost their momentum at around the same time. This outcome paved the way for some accumulation which registered as a slight uptick on the MFI.

Is it a good time to buy ETC?

ETC’s on-chain metrics confirm the accumulation during recent lows. ETC’s supply held by whales registered a significant increase from its monthly low at 44.45% on 16 June to 44.78% on 20 June.

Its market cap also formed a capitulation zone near the $2 billion mark from 13 June to 18 June, before achieving a significant upside to present-day levels at $2.2 billion.

The accumulation observed by the above indicators highlights improved investors’ confidence in the last few days. This outcome was also confirmed by the uptick seen on the Binance funding rate metric which bottomed out at -0.05% on 13 June.

The same metric was at 0.03% on 20 June, indicating improved investor sentiment from the derivatives market.

Although ETC’s investor sentiment has noticeably improved, resulting in a substantial uptick, it is not out of the woods yet. The latest price action registered low volumes, with roughly $200 million flowing back into the market. There are still concerns that the crypto market crash might extend, leading to lower prices.

ETC’s on-chain metrics reveal that the bears are currently in recess. However, the low buying pressure confirms that investors are still worried about the risk of a further sell-off.

USDC v. USDT – Is this stablecoin nearing its ‘Circle’ of life?