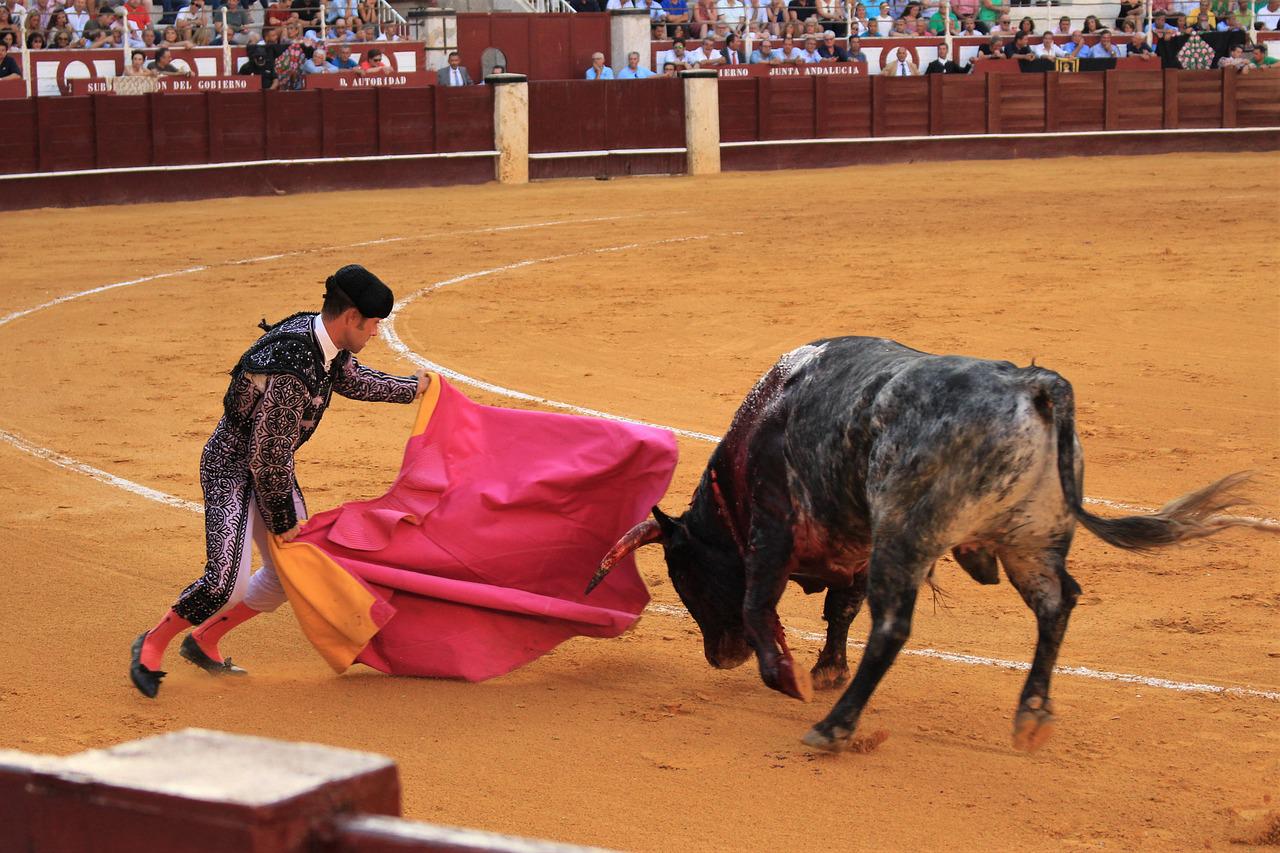 Synthetix [SNX] secured the top spot as the biggest gainer in the list of top 100 cryptocurrencies by market cap during the trading session on 20 June. The token rallied by more than 60% on the heels of strong volumes on the Synthetix platform.

Synthetix announced that its daily volume crossed over 200 million due to an increase in atomic swaps on Curve Finance and 1inch. It also cited increased volumes from options platforms such as Polynomial and Lyra Finance, as well as Optimism futures growth. This increased activity and volumes resulted in higher demand for SNX, thus contributing to its strong uptrend.

This means it had rallied by as much as 63% from the day’s low. SNX’s weekly uptick in the last two days elevated its weekly performance by 54.21% at press time.

SNX’s RSI briefly dipped into oversold territory on 18 June before quickly seeking the upside, and crossing above the 50% level. The strong rally was backed by heavy accumulation which registered as a sharp uptick in the Money Flow Indicator (MFI).

A perfect convergence of factors

SNX’s bullish performance on 19 June and 20 June was strong enough to trigger a DMI inversion. The +DI crossed above the ADX and -DI, signifying that the bulls were in control. This performance reflects a significant uptick in the supply held by top addresses metric. The latter increased significantly since mid-May, a sign that whales have been accumulating.

Synthetix’s active addresses metric highlights a strong increase in activity on the platform. Active addresses grew from 327 on 17 June to 1074 by 20 June. This is the highest number of active daily addresses that it recorded in the last 30 days. The network growth metric consequently recorded an increase from 60 to 133 during the three-day period.

SNX’s bullish price shock has been brewing for the last four weeks ever since the whales started accumulating. The latest increase in network activity triggered organic demand that eventually led to SNX’s latest uptick. It also came at a time when the crypto market experienced some relief from the bearish pressure that prevailed since April.