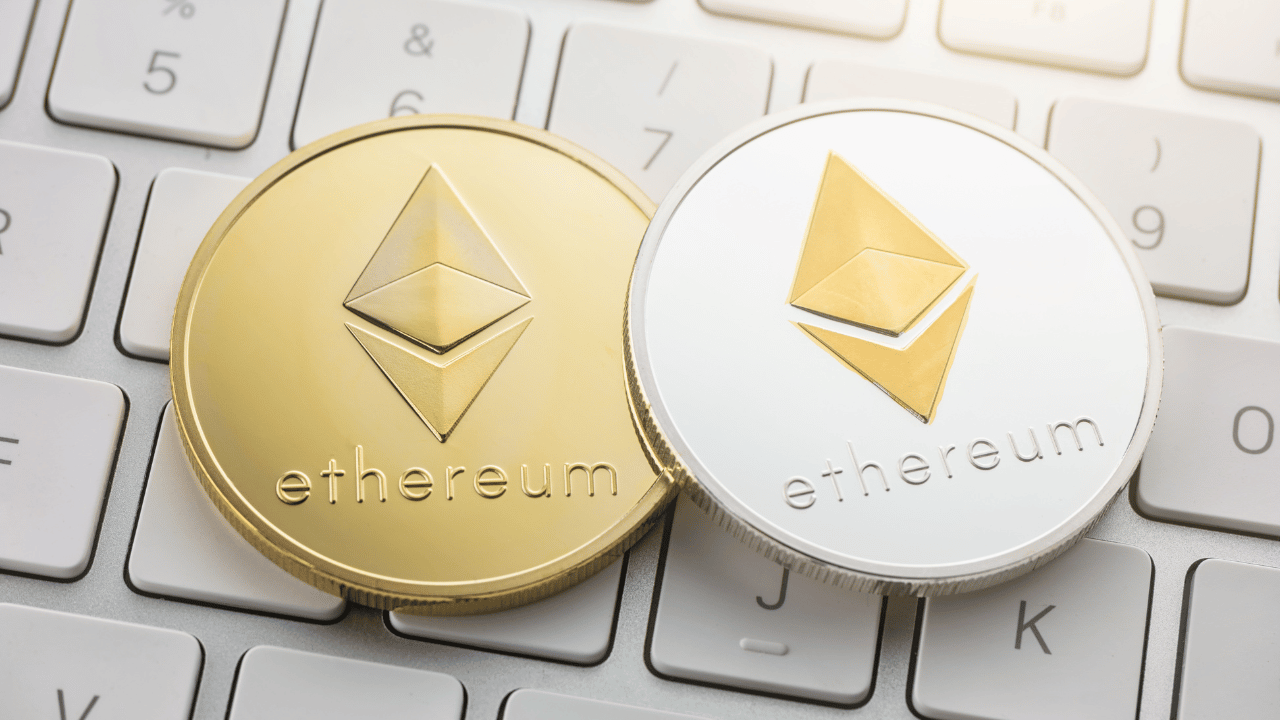 Ethereum Classic [ETC] registered radical gains after rebounding from its 15-month support near the $13.6-mark. The recent buying spree positioned the altcoin above the 50% Fibonacci resistance.

ETC’s leaped over its EMA ribbons post the market-wide near-term buying resurgence after breaking down from the bearish pennant. A reversal from the 61.8% Fibonacci resistance could constrict ETC’s recent volatile break. At press time, the alt traded at $22.83, up by 20.13% in the last 24 hours.

ETC’s plunge from its April highs put the alt on a long-term bearish track as it registered lower peaks and troughs on a longer timeframe. During this phase, ETC saw a four-month trendline resistance.

The 76.28% retracement (from 29 March) led the alt to poke its 15-month low on 19 June. However, post the bearish pennant breakdown, ETC witnessed over 70% five-day gains until press time. Naturally, the coin found a spot above the EMA ribbons.

The last few days saw the alt break into a high volatility phase while the price flipped the four-month trendline resistance to support. Also, the trading volumes saw an uptick of over 56% in just the last 24 hours. Thus, reaffirming the sturdiness of the recent gains.

As the buyers broke above the EMA ribbons for the first time in three months, they could not aim to test the 61.8% Fibonacci level. A close above this level would put the alt into near-term price discovery. But any slowdown from this mark would aid the selles in retesting the $21-$23 range.

Also, the 20 EMA was yet to undertake a bullish crossover with the 50 EMA to confirm a robust bullish move.

The Relative Strength Index (RSI) saw an exponential growth toward the overbought region. A potential reversal from this region could ease the aggravated buying pressure.

Also, the DMI lines undertook a one-sided bullish crossover to reflect the recent buying edge. However, the alt revealed a substantially weak and declining directional trend [ADX] over the last few days.

If ETC finds a retracing opportunity at the 61.8% level, it could see a near-term pullback. In this case, the take-profit levels would remain the same as above.

However, if the 20 EMA crosses above the 50 EMA, the buyers would aim to invalidate the near-term bearish tendencies. Finally, the broader market sentiment and the on-chain developments would play a vital role in influencing future movements.

Traders shorting MATIC in current market should read this

Jed McCaleb empties XRP wallet, but how will the alt react now