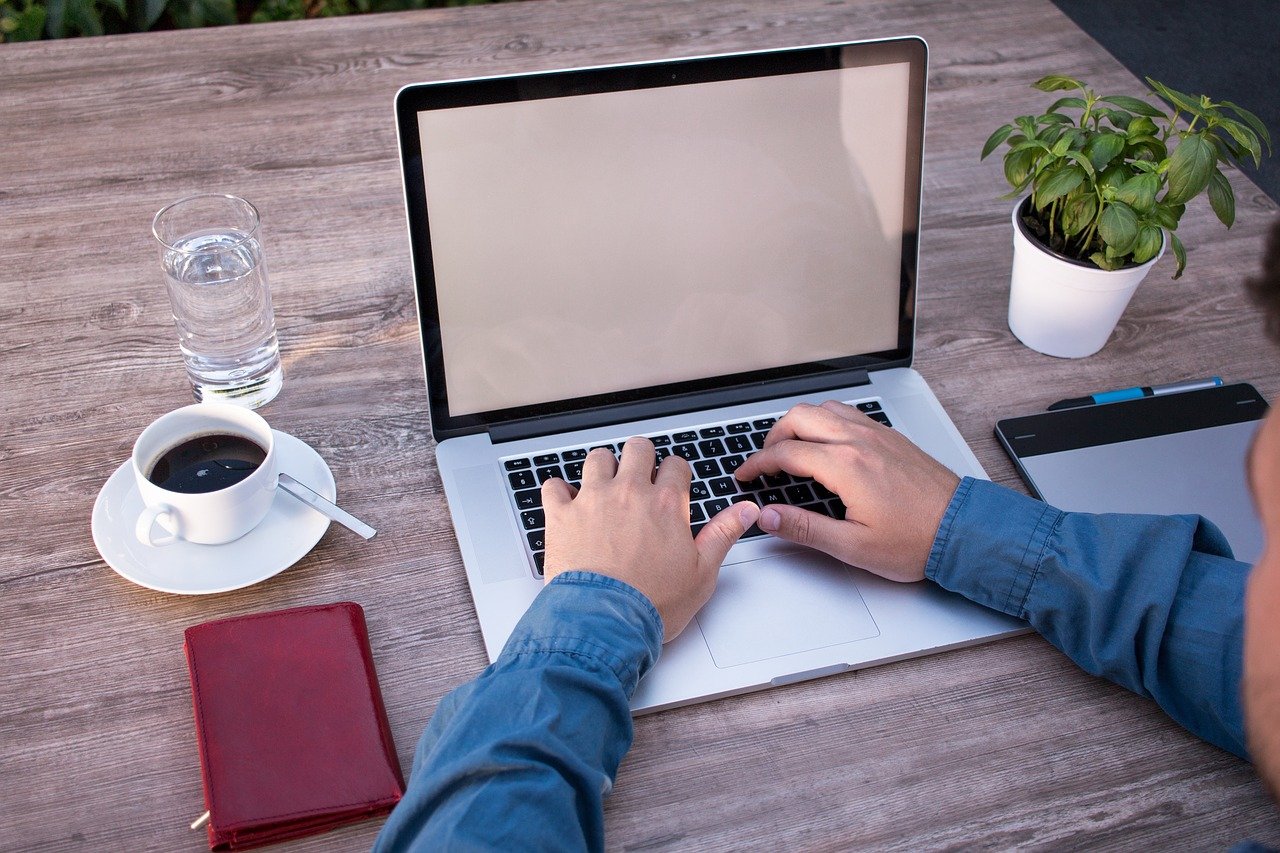 In his infamous “tacostand” wallet, Jed McCaleb, the erstwhile founder of Ripple Labs, has finally ceased selling all but 46.7 of his XRP holdings.

According to blockchain researcher XRP Scan, the former Ripple exec made his final outbound XRP transfer on 17 July for 1.1 million XRP (worth $394,742.18). A few hours later, the account displayed an “ACCOUNT DELETE” transaction, suggesting that it will be removed from the XRP ledger.

The transaction completes the 9 billion XRP sell-off McCaleb started in 2014. He did so after leaving Ripple Labs to co-found and work on Stellar.

A total of 18.6% of XRP’s circulating supply over the last 8 years

The crypto-community has welcomed McCaleb’s releases over the last eight years, which make up about 18.6% of the total circulating supply. In fact, on Twitter, XRP whale declared to its 57,500 followers that after the final sell-off, it is now possible to own more XRP than McCaleb.

Funnily enough, a report led some to assume on Friday that McCaleb had chosen to keep his final five million XRP “just in case its moons.”

XRP’s price is still bouncing back and forth around the $0.36-levels. Given the significant quantity of buying and the strong nudge close to its resistance, it would appear that XRP’s price might prep itself for an impulse climb.

Such price volatility is conceivable, especially in the event of positive news, such as McCaleb liquidating all of his XRP holdings. To be safe, stay away from entering into this kind of transaction for too long just in case there is a positive feeling. The market is currently being driven by extreme anxiety in one way or another, and XRP, one of its original members, is no exception.

Where’s the lawsuit at right now?

The U.S Securities and Exchange Commission (SEC) has been suing Ripple Labs since late 2020. The SEC alleges Ripple and its execs misled investors by using XRP, which it claims is a security.

When a U.S judge ordered the SEC to turn over internal records related to the “Hinman speech,” the SEC’s case against Ripple took a knock, however.

Ethereum Classic: Slowdown from this mark would aid sellers in retesting…